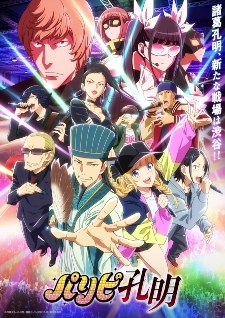 The anime adapts Yuuto Yotsuba and Ryou Ogawa’s comedy musical manga, which began in Comic Days magazine in December 2019 before transferring to Weekly Young Magazine on November 22 last year. Kodansha shipped the eighth volume on January 6. Kodansha US licensed the manga in English last May for digital release and published the sixth volume on December 7.

When to Wash Your Hair After Coloring to Make Sure It Lasts
Unprofessional Fridays: 01/14/22