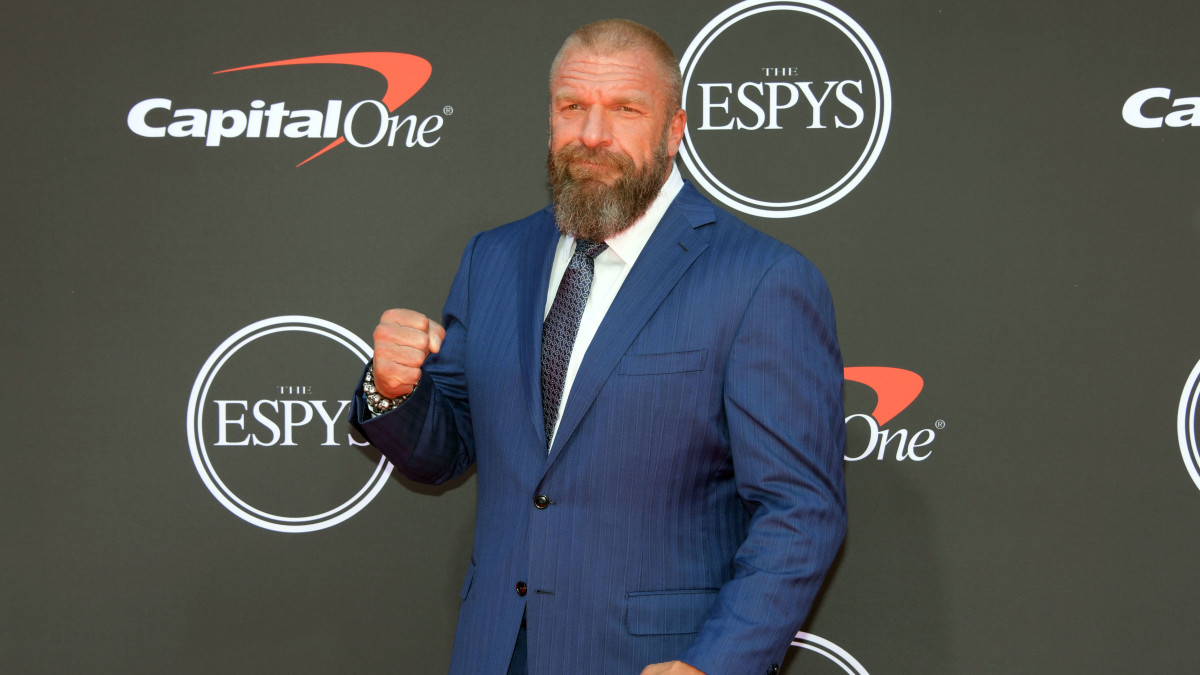 WWE issued a statement on Wednesday announcing that Levesque underwent a procedure last week following a cardiac event that was caused by a genetic heart issue. He’s expected to make a full recovery.

“Paul Levesque, a.k.a. Triple H, underwent a successful procedure last week at Yale New Haven Hospital following a cardiac event,” the statement said. “The episode was caused by a genetic heart issue and Paul is expected to make a full recovery.”

An in-ring legend, the 52-year-old Levesque is part of WWE’s management team. He works as the company’s executive vice president of global talent strategy and development, which includes him being the executive producer of the NXT and NXT UK brands.

Levesque hasn’t wrestled since 2019. He was in action four times that year, facing Batista at WrestleMania 35, wrestling Randy Orton at Super ShowDown in Saudi Arabia, and appearing at two house shows in Japan.

During a SummerSlam weekend appearance on the Colin Cowherd Podcast, Levesque was asked if he’d be open to returning to the ring. “If people want it, if it’s the right thing, it’s gotta be intriguing for me,” Levesque said. Levesque said the difficult thing would be fitting enough time to train for a return into his busy schedule. In addition to coming back for a WrestleMania, Levesque said he’d like to go to the places around the world where he has 25-plus years of history and wrestle one more time before retiring.

Levesque is a 14-time world champion in WWE.

Levesque and WWE chief brand officer Stephanie McMahon have been married since 2003. They have three daughters together.