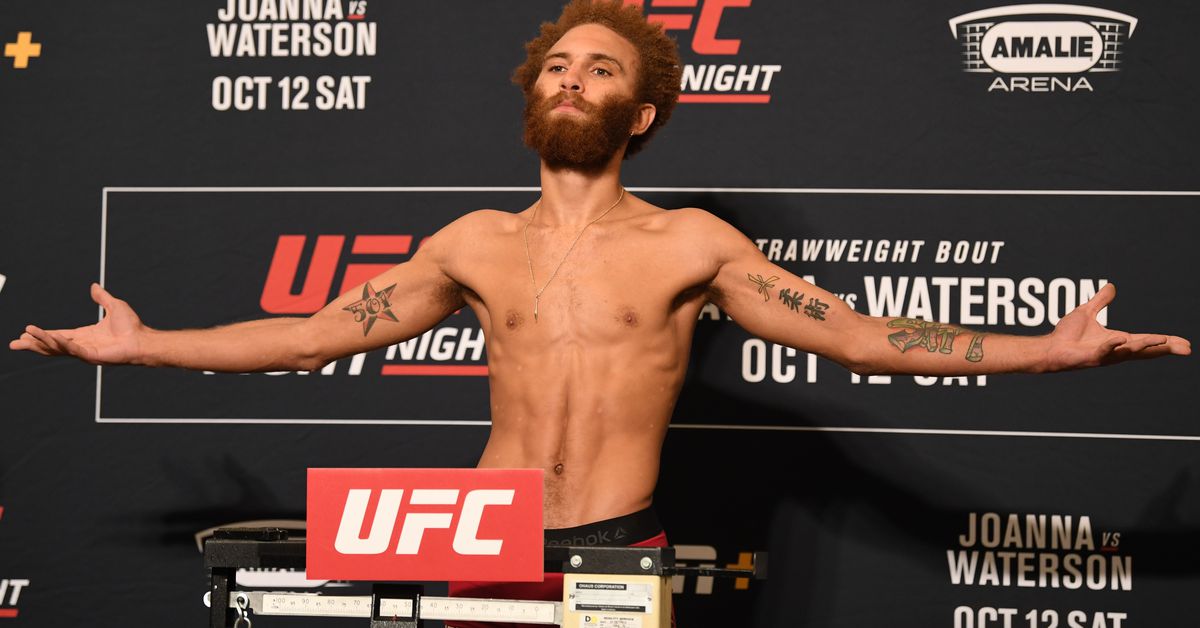 According to TMZ, the company got in touch with Peña’s management team to inform them about the termination of the fighter’s contract.

“UFC is aware of the disturbing allegations concerning the recent arrest of Luis Pena. Mr. Pena has been open about his struggles with mental health and substance abuse issues and the organization has on multiple prior occasions attempted to help him get professional treatment,” the statement read.

“At this time, UFC believes Mr. Pena needs to deal with the health and legal issues in front of him and consequently has informed Mr. Pena’s management that his promotional agreement has been terminated.”

“This was a bad case,” he told the media. “And we knew that he had problems before that we were trying to help him with.

“This is a pretty nasty one. I don’t know if you guys read the police report, but, yeah. This one had to happen.

When asked how this situation compares with another domestic violence arrest of a bigger company superstar like Jon Jones, White had this response.

Peña (9-3) entered the UFC via TUF 27 in 2018 under Daniel Cormier’s team and had since compiled a 5-3 record with the company. He last saw action at UFC Vegas 24 in May against Alex Munoz and won via split decision.