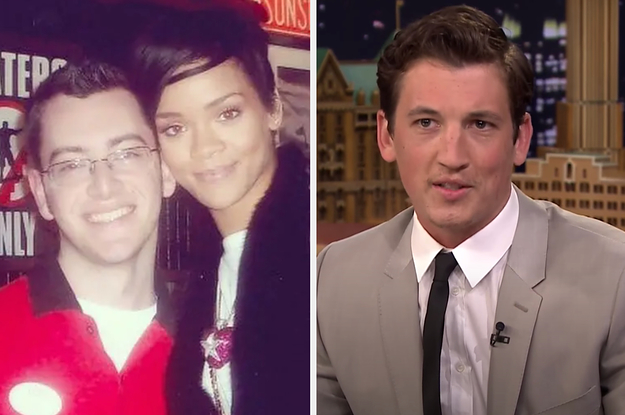 “I was an extra on Dead Poets Society, and when I told Robin Williams how much I appreciated what he did, he said, ‘Hey, I appreciate what YOU did.'”

We asked the BuzzFeed Community to tell us the most interesting encounters they’ve ever had with a celebrity, and boy, did they deliver. Here are their juicy stories.

Note: Some submissions were pulled from this Reddit thread by user u/Netwinn.

Disclaimer: We can’t confirm 100% of these stories, but some of these people are supposedly speaking from their own experiences meeting celebrities.

Note: Submissions have been edited for length and/or clarity.

What was the best or worst encounter *you’ve* ever had with a celebrity? Tell us in the comments below!