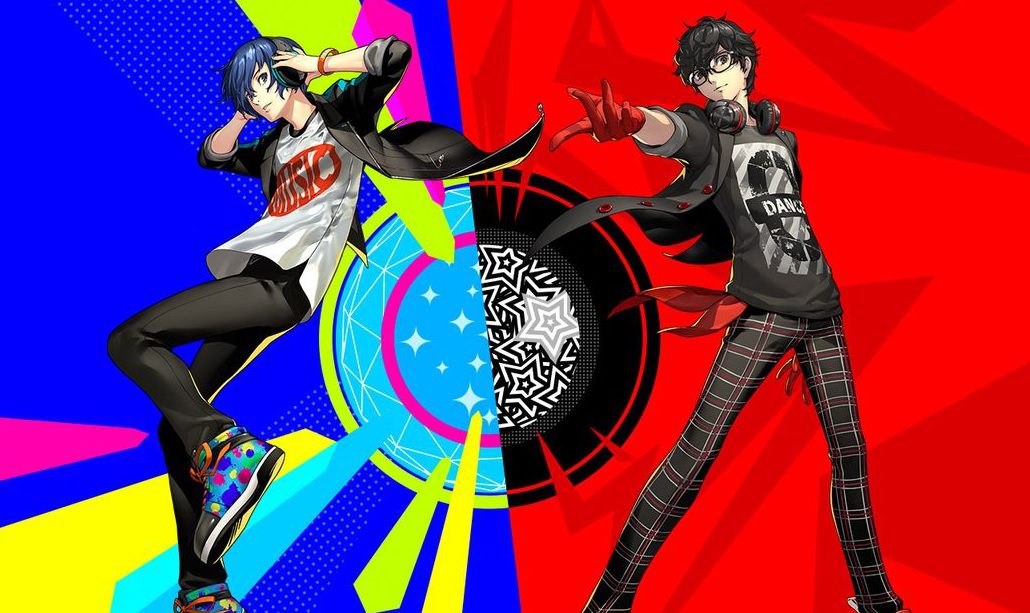 First project to be revealed November 6

Shoji Meguro, the legendary composer and sound man for some of the modern era’s most successful RPGs, has announced that he has left his long-term position at Atlus in order to develop his own games on the independent circuit.

“I know this is quite sudden, but I, Shoji Meguro, resigned from Atlus Co., Ltd. at the end of September 2021,” revealed Meguro in a short statement. “I’ve been creating role-playing games by myself during my spare time for the past five years now, and I applied for a Round 1 Kodansha Game Creators Lab recruitment and was selected as one of the finalists. Then staff from Kodansha was assigned to work with me.”

“I decided to leave Atlus and focus on my dream of developing indie games.”

Under the pseudonym “Megarock”, Meguro has been developing homebrew projects within Unreal Engine 4, and has apparently found what he believes to be his next calling within the games industry. Supported by Kodansha Game Creators’ Lab, Meguro’s first title will be revealed on November 6, and is believed to be a stealth-action title with a heavy sci-fi aesthetic. Early screens of Meguro’s new indie title can be viewed over on his official Twitter. It’s incredibly neat to see long-time developers breaking out into new and exciting ventures such as this.

Meguro, who has worked at the Atlus since 1995, has contributed music and sound design to a wide variety of top-tier titles, including games in the Trauma Center, Devil Summoner, and Megami Tensei series. Meguro’s most widely knwon work, however, is featured in the modern Persona franchise, as he is responsible for the smooth and slick jazz stylings that have typified the series since 2006’s Persona 3. Meguro will continue to work with Atlus on a freelance basis in future, so you can more than likely expect his unmistakable sound to show up in future Persona releases.