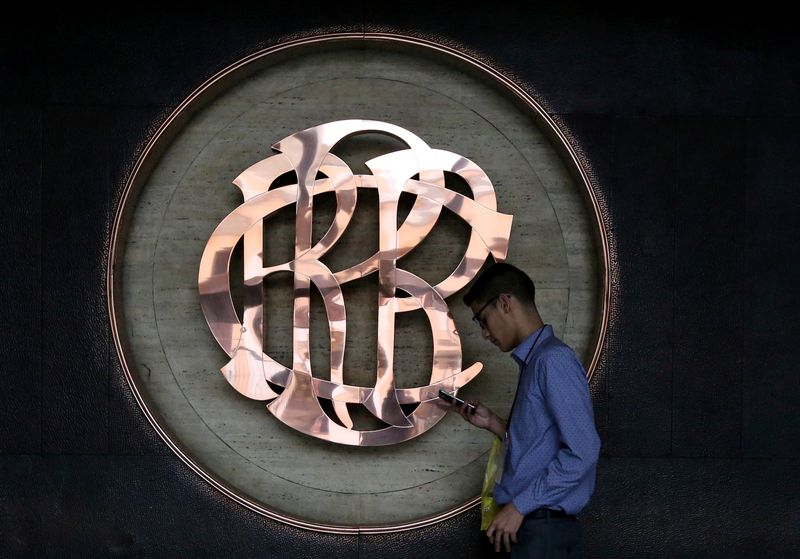 
LIMA (Reuters) -Peru presidential front-runner Pedro Castillo said on Monday he would respect the autonomy of the Andean nation’s central bank if he wins the presidency, a move aimed at soothing mounting market anxiety over the leftist’s growing lead in vote counting.

Castillo said in a statement his economic plan would respect the market economy that has helped drive fast growth in the world’s No.2 producer over the past decade.

“We reiterate that we have not considered nationalization, expropriation, confiscation of savings, exchange controls, price controls or import prohibitions in our economic plan,” Castillo’s campaign said.

The son of peasant farmers, Castillo has previously pledged to push for a rewrite of Peru’s constitution and mining laws, spooking copper producers and local markets, which fell sharply in trading on Monday as he gained in the race.

Castillo ruled out the most extreme measures in his statement Monday but said the funds needed to guarantee healthcare and education for Peruvians would nonetheless be “based on tax reforms to mining.”

Business-friendly rival Fujimori has also pledged to follow the free-market model and has emphasized economic stability with “a mother’s firm hand”.