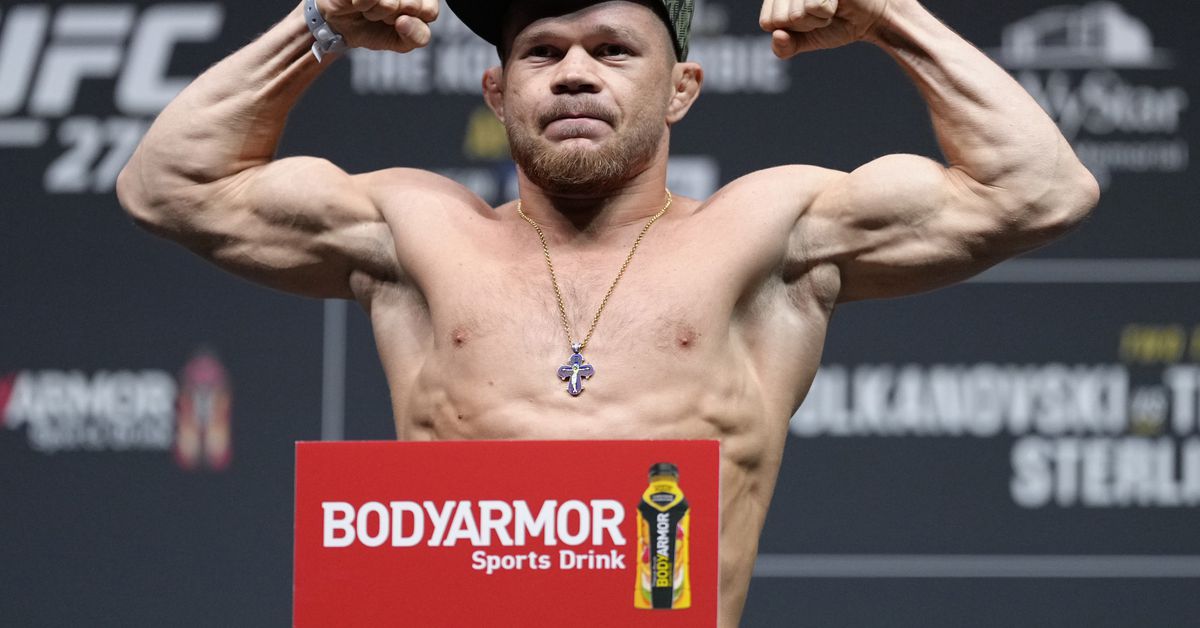 Former UFC bantamweight champion Petr Yan is ready to return to the Octagon, but he says no one in the upper echelon of the division wants to fight him.

Hoping to return after his split decision loss to Aljamain Sterling at UFC 273 this past April, Yan recently sent out an open challenge to the rest of the division on social media. When no one responded, ‘No Mercy’ took matters into his own hands and proposed a fight against current UFC flyweight champion Deiveson Figueiredo.

Figueiredo has been on the sidelines recovering from injuries to both of his hands. Though expected to fight again near the end of the year, the UFC decided to create an interim championship that Brandon Moreno and Kai Kara-France are vying for at UFC 277 in July.

Unhappy with that decision, ‘Deus da Guerra’ threatened to leave flyweight and join bantamweight unless he received a pay increase.

“I don’t rule out this option. It’s up to the UFC,” Figueiredo told Guilherme Cruz of MMA Fighting. “If we have a chat and they can increase my earnings inside the organization, then I’ll stay in the division. But, if nothing happens, I’ll be forced to move up. I’ll stay in the flyweight [division] if they increase my purse.

“I already wanted [to move up] but still wanted to fight three more fights in the division,” continued Figueiredo. “With this decision [to create an interim title], they’ve made my decision to go up sooner 95 percent more likely.”

Should he join bantamweight, Figueiredo has set his sights on an immediate championship opportunity against the aforementioned Sterling. However, the UFC has reportedly tapped T.J. Dillashaw as the next challenger for Sterling in his second defense, so the Brazilian would have to wait for that to happen. Perhaps a fight with Yan could hold him over until then.

Figueiredo has yet to respond to Yan.

Green out, Cerrone in against Miller at UFC 276
Rogerio Bontorin released by UFC, plans bantamweight move