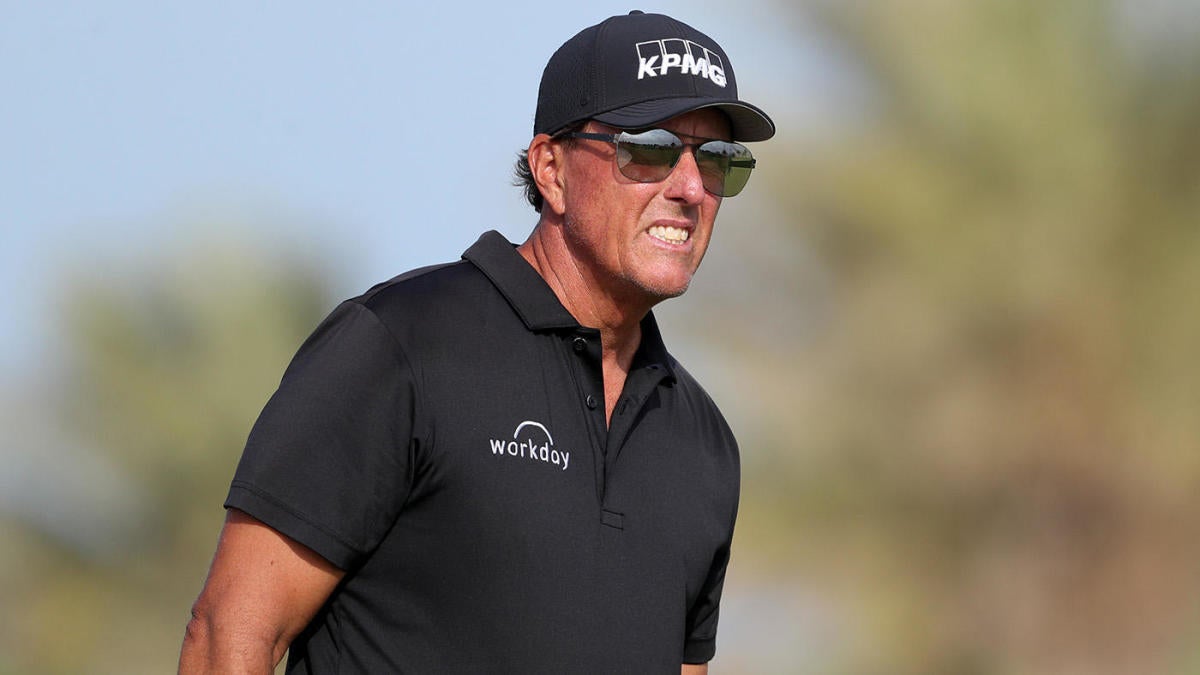 The PGA of America announced on Friday that defending champion Phil Mickelson has withdrawn from the 104th playing of the PGA Championship at Southern Hills next week. Having been listed in the official field on Monday, speculation still surrounded whether the 51-year-old would actually be in attendance in Tulsa, Oklahoma.

“We have just been informed that Phil Mickelson has withdrawn from the PGA Championship,” said the PGA of America in a statement. “Phil is the defending champion and currently eligible to be a PGA Life Member and we would have welcomed him to participate. We wish Phil and Amy the very best and look forward to his return to golf.”

Mickelson reached the highest of highs last year when he became the oldest major champion in history with his victory at the Ocean Course at Kiawah Island, fending off the likes of Brooks Koepka and Louis Oosthuizen. Since then, Lefty has fallen into hot water due to his connection to LIV Golf, the Saudi-backed golf league aiming to rival the PGA Tour.

The six-time major winner has not been seen in a PGA Tour event since January at the Farmers Insurance Open, and he has been out of competition since the Saudi International in early February after his remarks about the Saudi Arabia regime were made public. That did not stop his agent, Steve Loy, from releasing a statement on April 25 regarding his potential playing schedule.

“Our client Phil Mickelson is officially registered to play in the PGA Championship as well as the U.S. Open,” Loy stated. “We have also filed a request on his behalf for a release to play in the first LIV Golf Invitational in London, June 9-11.”

A great deal has transpired since this statement was made public, as PGA Tour commissioner Jay Monahan has denied all waiver requests for those golfers who sought to participate in the first LIV Golf Invitational event. This leaves Mickelson in an even stickier situation. He could very well ignore Monahan’s decision and play in London despite the potential of disciplinary measures from the PGA Tour. However, what would this mean for Mickelson’s career grand slam aspirations?

Without a U.S. Open trophy, the year’s third major championship is set to take place June 16-19, the week following the first LIV Golf Invitational event. The United State Golf Association will have to make a stand one way or another when it comes to Mickelson and other LIV Golf participants.

Only one month away, we will have to wait and see what the USGA ultimately decides. What we do know is with his withdrawal from the PGA Championship official, one less question hovers around Mickelson while many more remain unanswered.