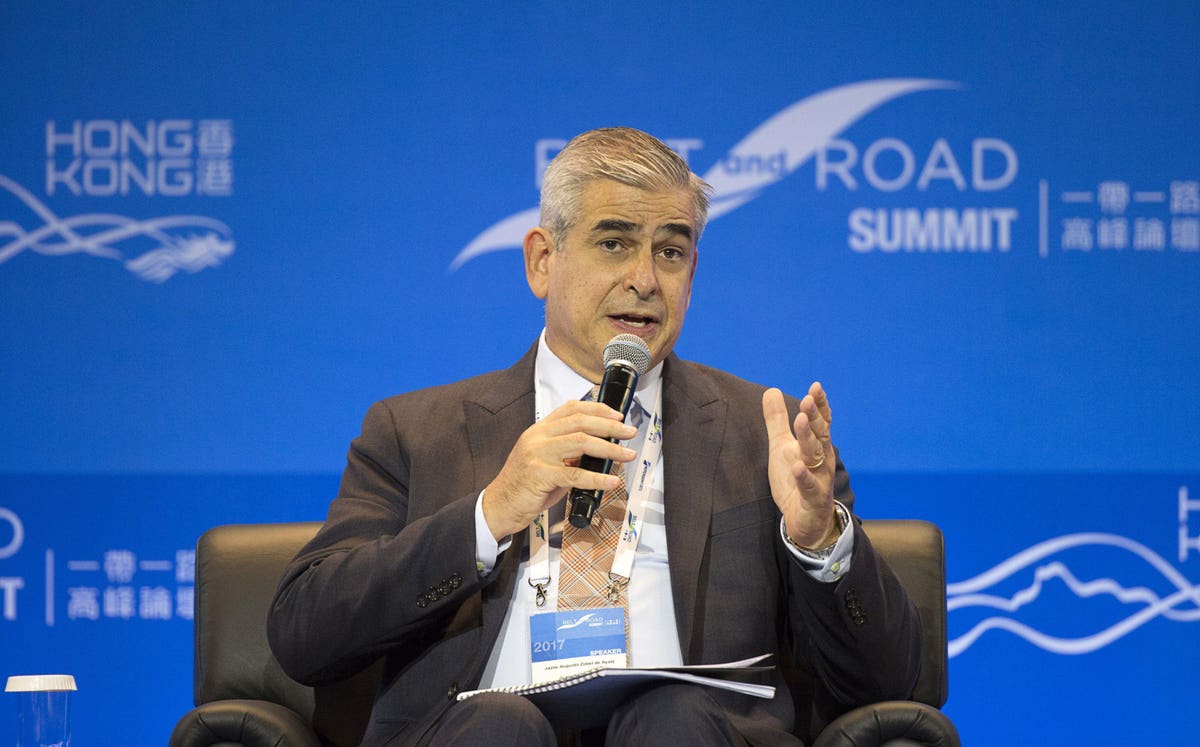 The investment reflects the company’s confidence in the economic prospects of Cebu, the second largest city in the Philippines, the real estate giant said in a statement.

“As one of the country’s fastest developing hubs, we believe this development will not only put a spotlight on Cebu as a destination of future growth–but will likewise elevate experiences and opportunities for Cebuanos and visitors alike,” Ayala Land president and CEO, Bobby Dy said in a statement.

The project, dubbed South Coast City, will be developed over the next 20 years on a 26-hectare (260,000 square meter) site within the South Road Properties district, a 300-hectare reclaimed development in the southern Cebu City.

South Coast City is strategically located within the South Road Properties and accessible via Cebu-Cordova Link Expressway, an 8.5-kilometer highway being constructed by tycoon Manuel Pangilinan’s Metro Pacific Tollways Corp. When completed in 2022, the road will link Cebu City to Mactan Island where the international airport is located.

Ayala Land and its subsidiary Cebu Holdings is undertaking the South Coast City development with SM Prime, the country’s biggest operator of shopping malls that’s controlled by the family of the late retail tycoon Henry Sy. The project is right next to the Seaside Mall, a shopping complex SM opened in 2015.

Apart from the commercial center, District Square will have a 1.1 hectare park, an arena, a convention center and other recreational facilities. Residential developments will also be built within South Coast City.

Ayala Land’s parent Ayala Corp. is the Philippines oldest corporation, tracing its roots to 1834 when the country was a colony of Spain. Jaime Zobel de Ayala’s grandfather started a distillery in Manila and then expanded into banking, hotels, real estate and telecommunications.

Ayala, 86, was ranked the country’s fifth-richest person with a net worth of $3.6 billion when the Philippine Rich List was last published in August 2020. He retired in 2006, and his son Jaime Augusto Zobel de Ayala, who had been the CEO of Ayala Corp. since 1994, succeeded him as chairman. In April this year, Fernando Zobel de Ayala took over as chief executive officer and Jaime Augusto continues to serve as chairman.