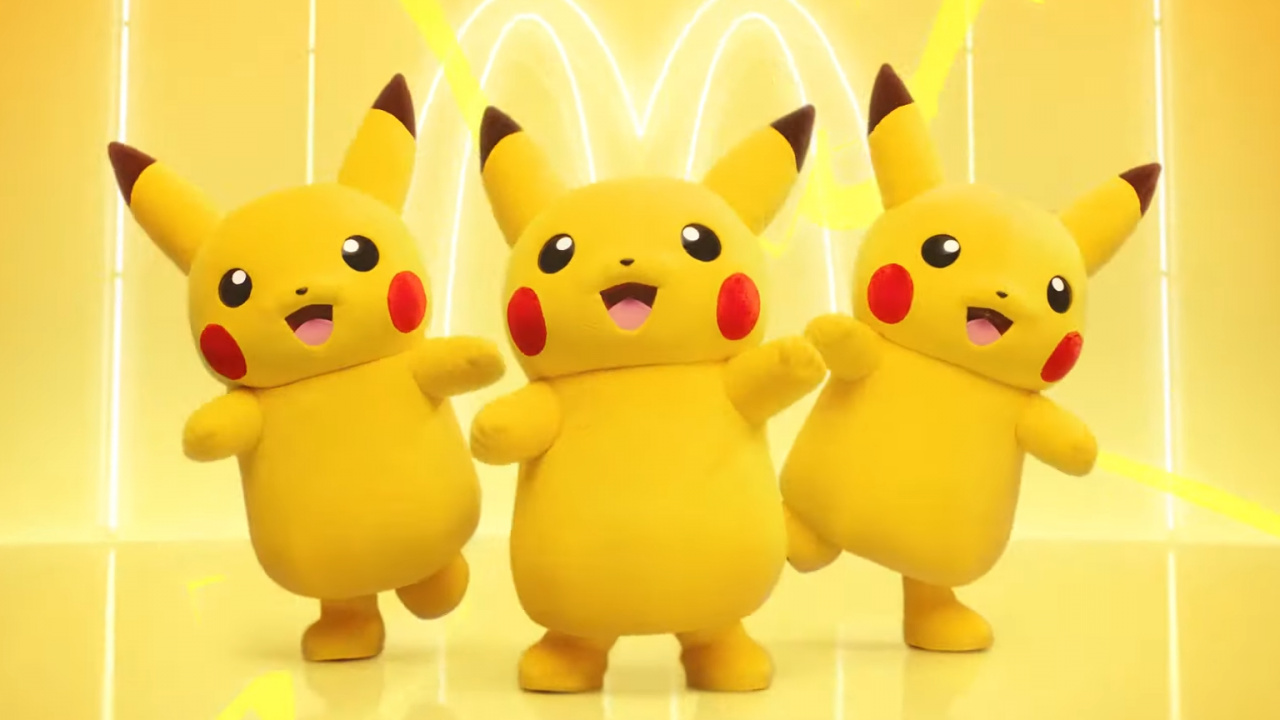 If you love Pikachu, then you would probably love the latest promotion announced for McDonald’s restaurants in Japan. As of next week, the fast-food giant will be offering “limited-time” Pikachu-themed sweets and Happy Meal Toys. According to 4Gamer (via Nintendo Enthusiast), there’ll be a “Fruits-chu” trio of sweets.

The first is a peach-flavored shake available in six different Pikachu-themed cups. The second item is a choco-banana McFlurry. It’s soft-serve ice cream with banana, chocolate syrup and some crushed nuts. And last but not least is the hot apple custard pie. It might go down well with that McFlurry.

In addition to these sweet items, there’ll be some special Pokémon toys up for grabs in Happy Meals. On June 11 onwards there’s the “Pikachu Balance Challenge,” “Pikachu Dash,” and “Pikachu Dunk” toy. And from June 17 onwards, trainers can get their hands on the “Pikachu Get! Ball Attack,” “Pikachu Trick Ring Toss” and “Pikachu Janken Attack”.

This promotion is exclusive to Japan, so don’t expect to see this same deal offered in the west any time soon.