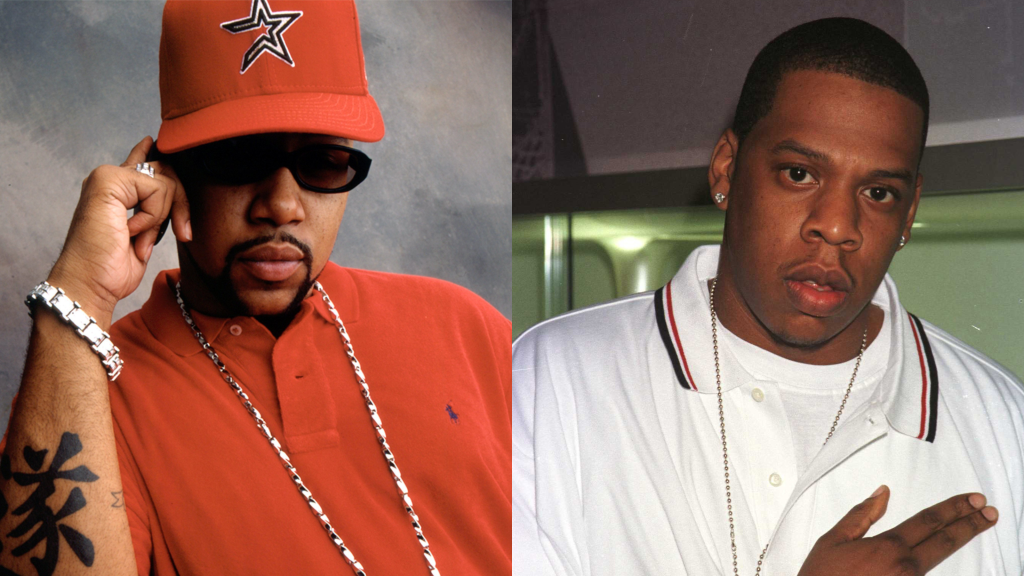 “He thought Jay was saying that he was playing with his d**k in the truck,” Kyambo told R.O.A.D. Podcast of Pimp’s hesitation to contribute a verse. “So he’s like, ‘Man, I’m not getting on no song with another man talking bout playing with himself in the truck. Young Hop, you my boy, but, damn, what you trying to have me doing?’”

The music man also recalls the Port Author native, who passed away in 2007, likening the move to “career suicide.’”

Pimp C’s reluctance to appear on “Big Pimpin’” is well-documented, as several figures have spoken about his reservations regarding how the collaboration would impact his and UGK member Bun B’s career. Also, his friendship with 2Pac—who had dissed Jay-Z prior to his death—was another factor that put the record in jeopardy.

Ultimately, Pimp C would lay down his portion of the track, which many consider being the most popular performance on the record, and the rest is history. Upon its release, “Big Pimpin’” was not only a massive hit for Jay-Z, but UGK as well, peaking at No. 18 on the Billboard Hot 100, their highest entry on the chart to date. The song, which also spent five weeks atop Billboard’s Rap Airplay chart, was certified Platinum by the RIAA and remains a signature song in both acts’ catalog.