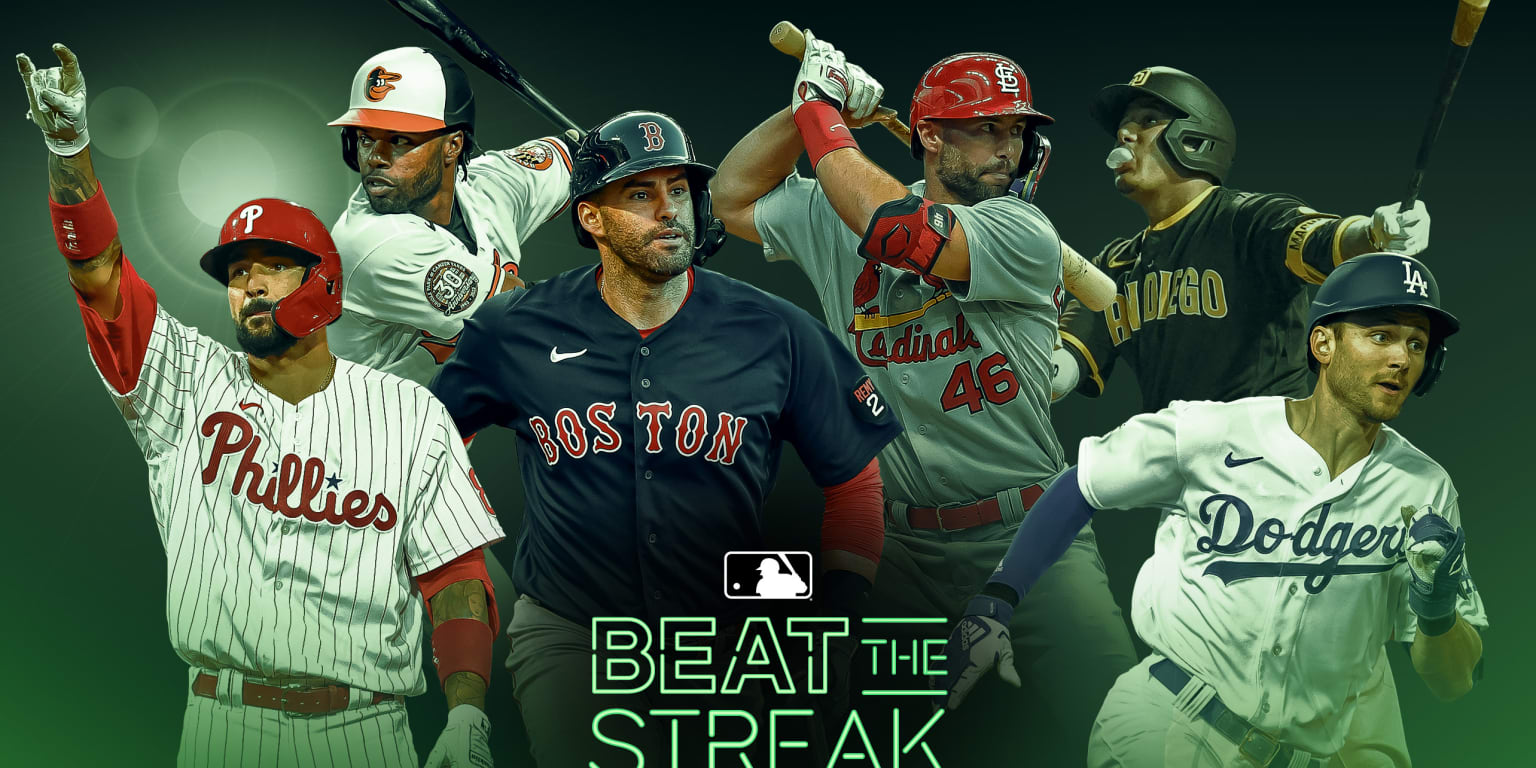 The $5.6 million prize in Beat the Streak is still up for grabs.

The idea is simple — pick one player (or two) every day who you think will get a hit. The objective — surpass Joe DiMaggio’s record-long 56-game hitting streak — is a bit more challenging.

But we are here to help with that. We’ll provide BTS leaderboard updates and daily insights on favorable matchups in this space, as well as every weekday on the new “Beat the Streak Daily: Inside the Hits” podcast.

Let’s take a closer look at the action from yesterday and today:

Manny Machado, Padres (at Rockies)
Machado is playing at Coors Field — what else do you need to know? Though he’s been in a bit of a funk recently, Machado seems to be coming out of it, homering in two of his past four games. But if he wasn’t out of it already, a trip to hitter-friendly Coors Field — where he’s hitting .313 with a .918 OPS over 33 games since 2019 — should certainly do the trick. It also doesn’t hurt that Colorado is starting rookie right-hander Ryan Feltner, who has a 6.05 ERA in 17 outings this season.

Austin Riley, Braves (at Phillies)
Riley has cooled off quite over the past two months, watching his season average drop from .301 entering August to .280 entering Friday’s game in Philadelphia. He’s hit just .235 during that span, but don’t dismiss this pick just yet. Not only has Riley shown some signs of late at the plate, including going 3-for-3 against the Phillies on Thursday night, but he has thrived against Aaron Nola in the past. Riley is a ridiculous 16-for-40 (.400) against Nola overall, but he’s really dominated the matchup of late. Riley is 6-for-13 (.462) with a pair of doubles against Nola this season after going 7-for-15 (.467) with four extra-base hits (including a homer) last year.

Twins (vs. Angels — Shohei Ohtani)
Ohtani has a 2.43 ERA and is holding opposing hitters to a .213 average while racking up a ridiculous 196 strikeouts in 148 innings.