Police could have stopped Uvalde shooter shortly after he entered school: official

Home /General/Police could have stopped Uvalde shooter shortly after he entered school: official 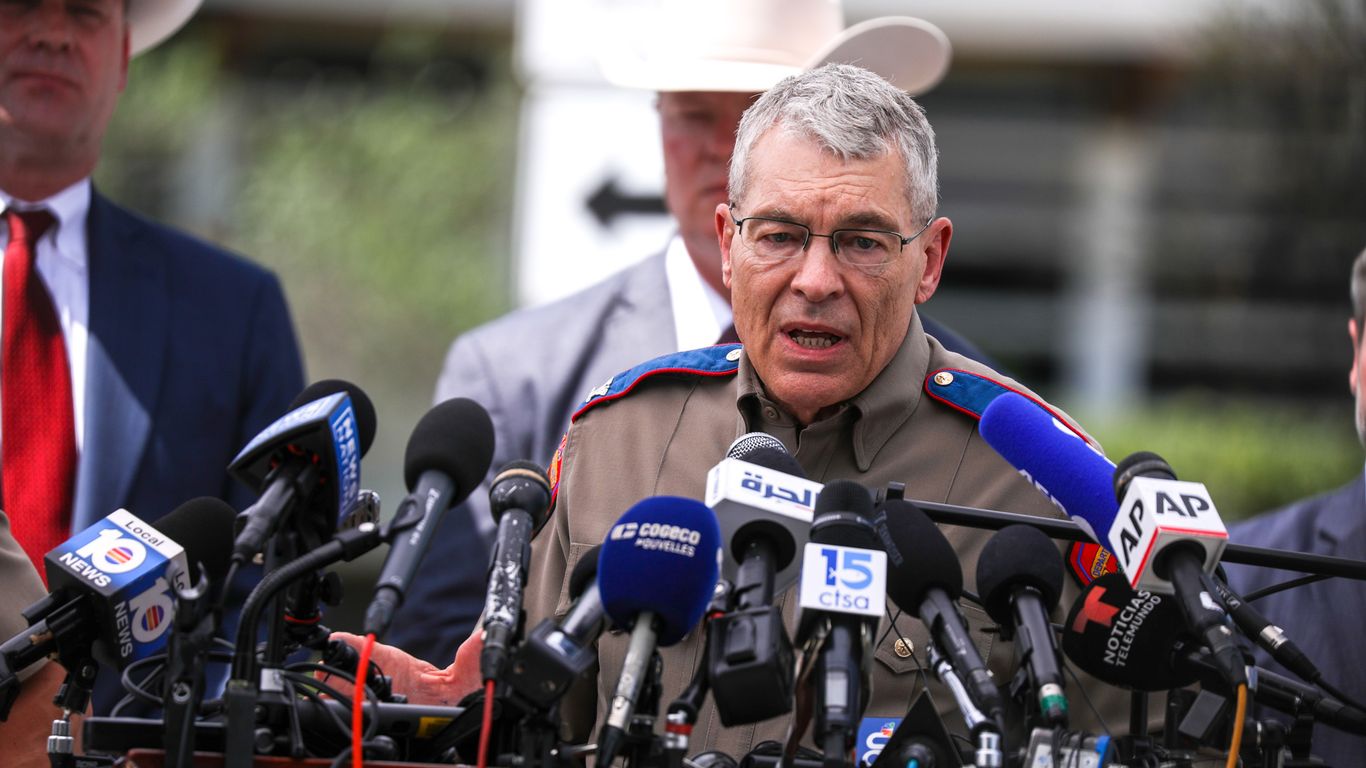 Law enforcement’s response to the Uvalde elementary school mass shooting was “an abject failure and antithetical to everything we’ve learned over the last two decades since the Columbine massacre,” Steven McCraw, director of the Texas Department of Public Safety, said at a state Senate hearing Tuesday.

Driving the news: Nineteen officers were stationed in the hallway outside when the first 911 call was made from inside one of the classrooms at around 12:03 p.m. that day, but law enforcement did not breach the classrooms until 12:51 p.m.

The big picture: McCraw testified that the school’s external door that was closed by a teacher was functioning correctly but did not lock automatically as the doors were only lockable from the outside.

What they’re saying: “Three minutes after the subject entered the west building, there was a sufficient number of armed officers — wearing body armor — to isolate, distract and neutralize the subject,” McCraw said.

Supreme Court rules Maine violated Constitution by excluding religious schools in aid program
Arizona House speaker: “I didn’t want to be used as a pawn” in effort to overturn election