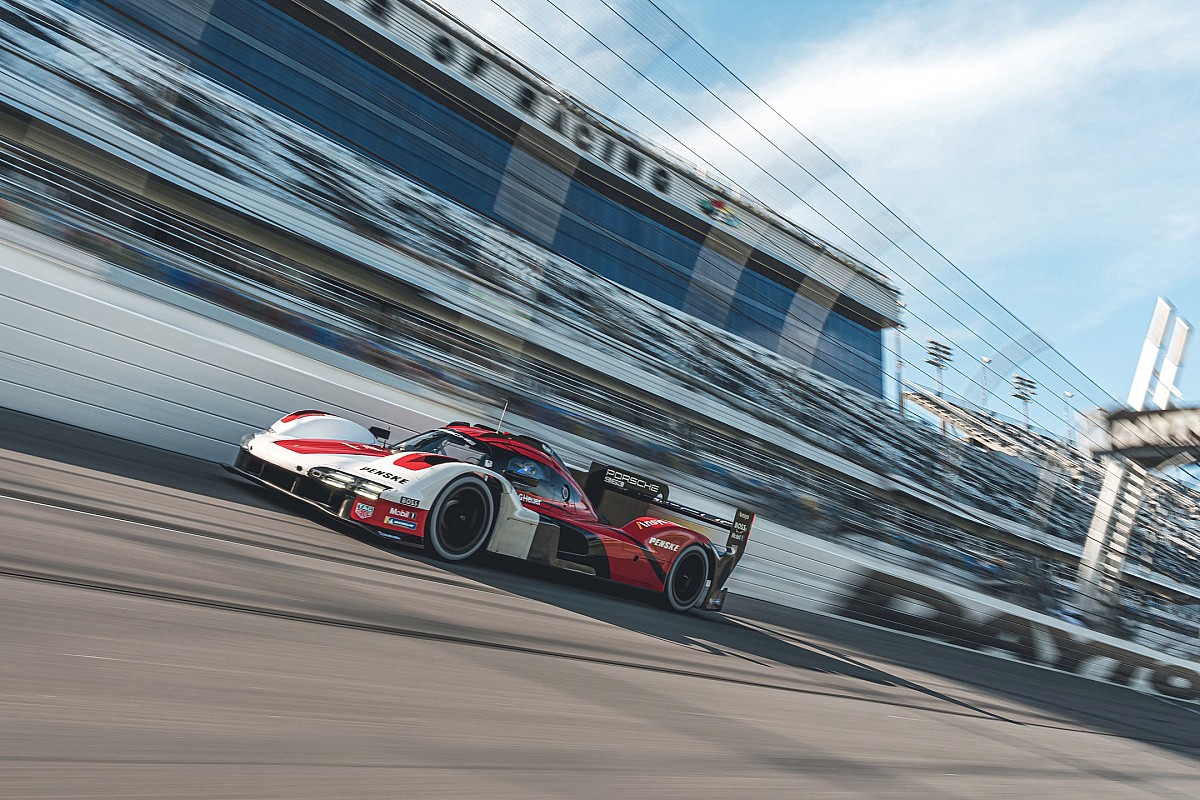 Thomas Laudenbach, boss of Porsche Motorsport, described the test at the venue for the hybrid prototype’s race debut in January’s Daytona 24 Hours, the opening round of the 2023 IMSA WeatherTech SportsCar Championship, as “a good step forward”.

“I am glad to see that we did make progress,” Laudenbach told Motorsport.com.

“The [development] curve went upwards and we made a lot of miles, which is good.”

The test conducted by the Porsche Penske Motorsport squad coincided with a revised version of the universal LMDh hybrid system’s motor generator unit developed by Bosch coming on stream, a component dubbed “version 2.2” by Porsche insiders.

But Laudenbach stopped short of describing the run at Daytona as a breakthrough test for the 963, which will take Porsche back to the pinnacle of sportscar racing in both IMSA and the FIA World Endurance Championship next year.

“I am happy with the progress, but there is still a lot of work to do so I think it is too early to say if it was a turning point,” he explained.

“I don’t want to be too negative, but it is not done yet.” 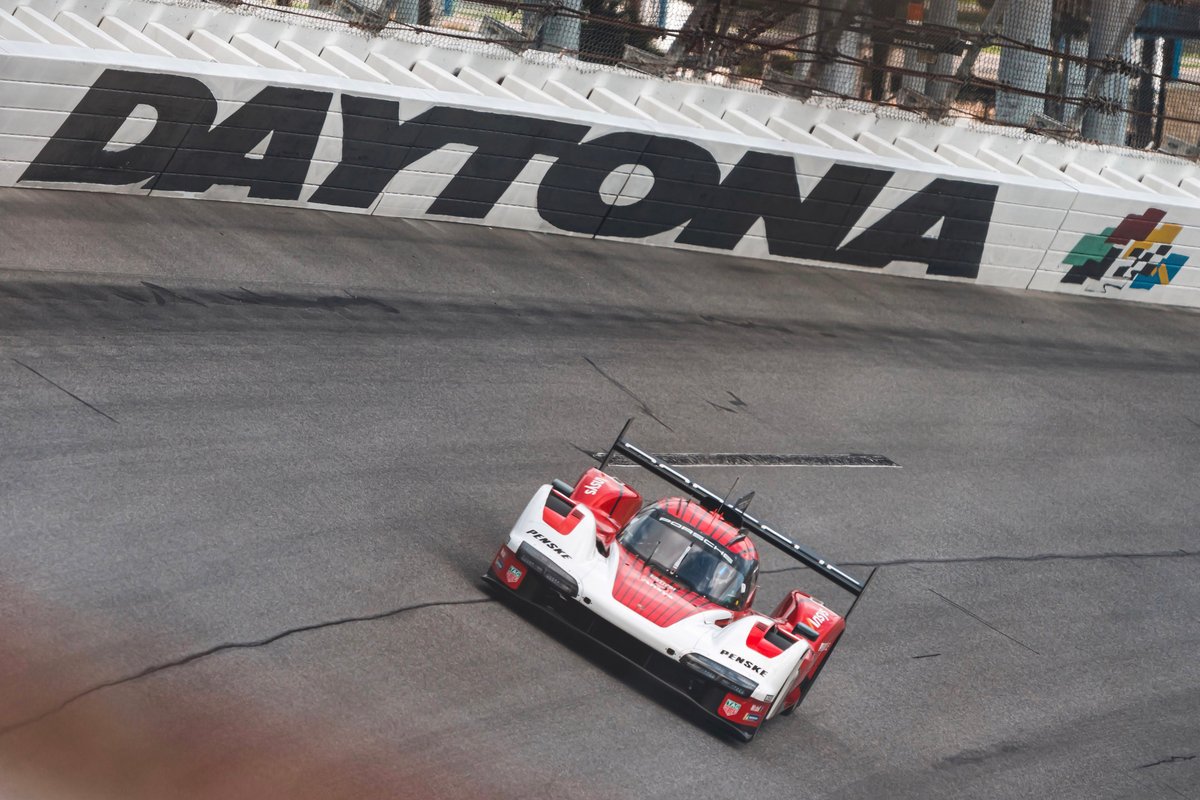 Laudenbach conceded that development of the Porsche LMDh, which ran for the first time at least six months ahead of the rival machines from BMW, Cadillac and Acura, is “still behind schedule”.

His comments came after Porsche confirmed that it has abandoned any plans to contest the Bahrain WEC finale in November with the 963 on a non-points, invitational basis in favour of retaining a focus on testing.

Porsche will struggle to deliver the customer cars earmarked for the IMSA series next year in time for them to race at Daytona at the end of January, Laudenbach conceded.

He also refused to commit to the WEC customer Porsches being present at their first race of the season, the Sebring 1000 Miles in mid-March.

The single 963 present at Daytona covered more than 2200km in the hands of Dane Cameron, Mathieu Jaminet and Matt Campbell over the course of two days, which included wet-weather and night-time running.

It followed the first US test for Porsche’s new LMDh at Sebring in July, which spanned five days.

The Daytona test was also attended by Cadillac and Acura with their respective V-LMDh and ARX-06 contenders.

Cadillac had two cars present, with one run by each of its factory teams for next season, Chip Ganassi Racing and Action Express Racing, and Acura with a single chassis looked after by Wayne Taylor Racing.