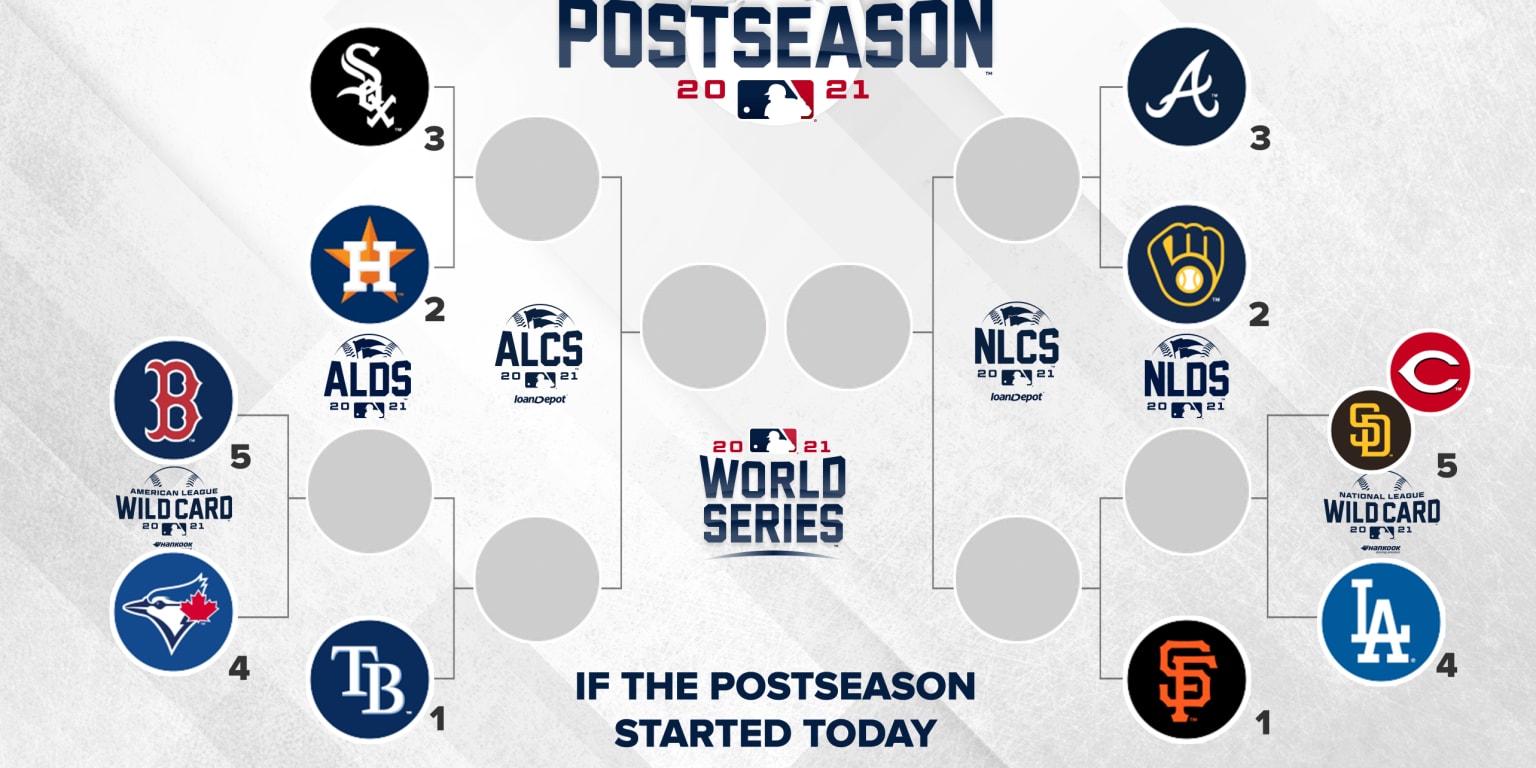 While the hunt for the National League Wild Card remained deadlocked, Sunday saw a dramatic shift in the American League Wild Card standings. The Red Sox and Blue Jays are now tied for the final two playoff spots in the AL Wild Card, while Yankees are now on the outside looking in following a 7-6 defeat to the Mets on Sunday Night Baseball.

Toronto continued their recent surge with a 22-7 drubbing of the Orioles while Boston rallied late before falling on a walk-off home run as part of a 2-1 loss to the White Sox. Both the Athletics and Mariners squandered an opportunity to make up valuable ground against their Wild Card rivals as both teams dropped series finales to the Rangers and D-backs, respectively.

Meanwhile in the NL, the Reds and Padres each lost again on Sunday and remain tied for the NL’s final playoff spot. By beating the Reds 2-0 on Sunday, the Cardinals are now just one game back of tying Cincinnati and San Diego for the No. 5 seed. And while the Phillies were unable to gain any ground, the Mets’ defeat of their crosstown rivals Sunday put them just three games back in what is officially now a five-team race.

While a lot can happen in the standings between now and when the postseason starts on Oct. 5, here is what the playoff picture looks like heading into Monday.

Trending down: The Yankees are just 2-8 in their last 10 games thanks in part to a 5.00 team ERA this month. The Yanks have allowed a league-high 53 walks through 11 games this month as well as 21 home runs, which is tied for the second most surrendered across MLB in September.