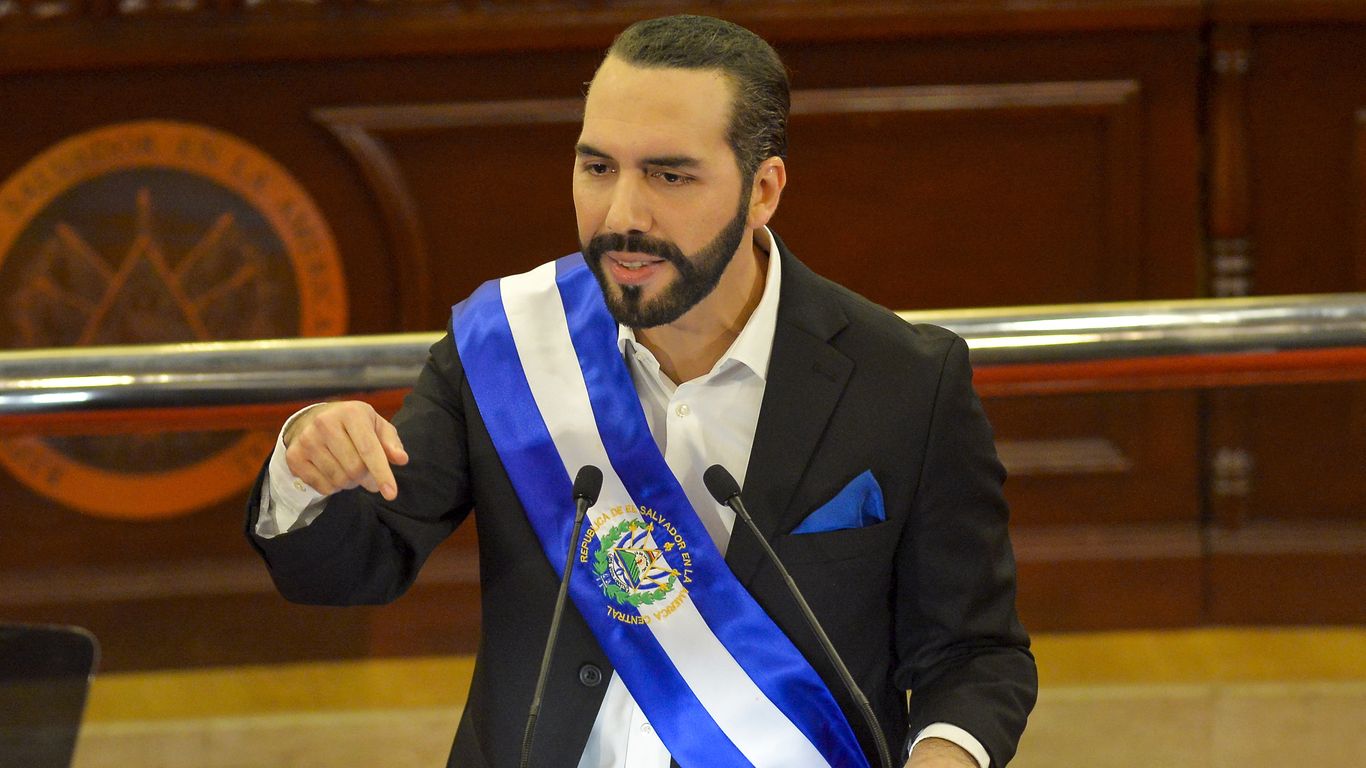 Why it matters: If the legislation is passed by lawmakers, El Salvador would become the first country to formally adopt the digital currency.

What they’re saying: Bukele said in a video message to the conference that in the short term, formally adopting bitcoin “will generate jobs and help provide financial inclusion to thousands outside the formal economy.”

The big picture: Over 2 million Salvadorans live outside the country and send home some $4 billion every year, with remittances making up about 20% of the country’s GDP, per the BBC.