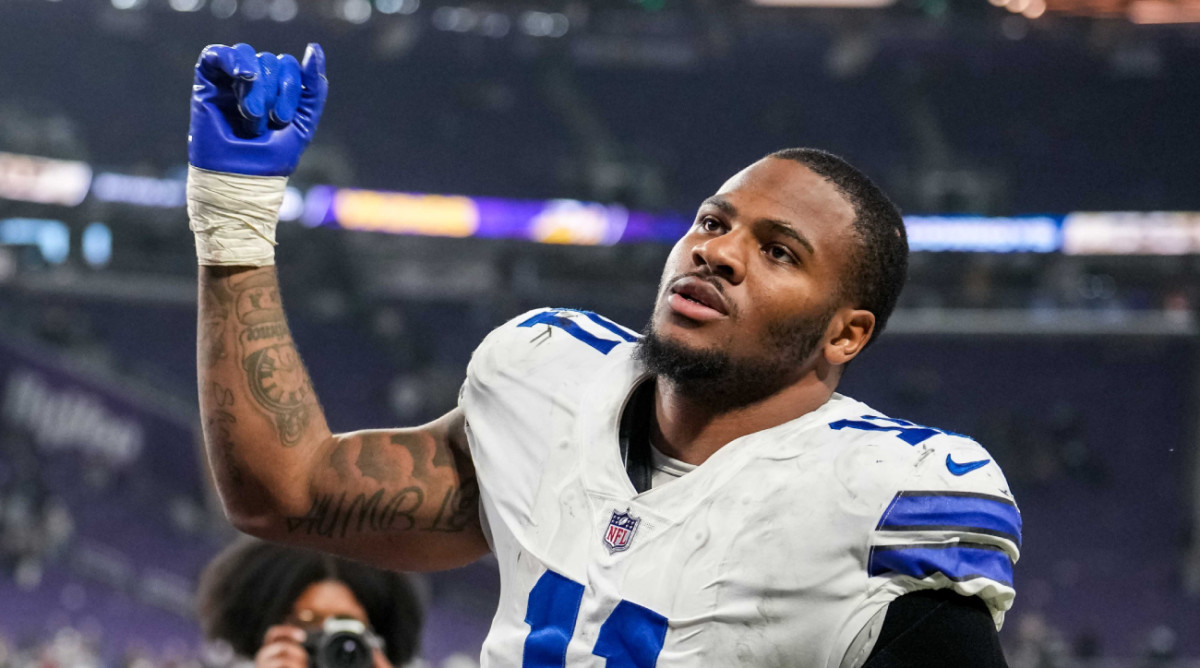 Cowboys linebacker Micah Parsons ranted about the price hike of his haircut on Twitter on Friday, leading to him explaining his frustration on Monday night.

Parsons’ original tweet explained how his barber upped his price to $200 for his haircut. It sounds like even the reigning NFL Defensive Rookie of the Year couldn’t get a discount for his hair appointment.

“My barber upped his house call price to 200!!! I might grow an Afro now!” Parsons said.

On Monday, the Cowboys star explained how his frustration stems from the fact that no one sees his hair during the game since he wears a helmet. Even though he is a famous athlete, he doesn’t get why the price would be that high when not many people will see the haircut.

“Man I don’t mean too knock no one’s business or what you do and I meant no disrespect to barbers!” Parsons wrote on Monday. “I’m making a simple not on what do you put value too! If I was a model hell yeah my appearance matter but I am a football player!! I wear a helmet the whole game!

“No one is at home wondering how I look under my helmet!!” Parsons continued in a thread. “And also value I grew up on 10/20 haircuts ! I come from nothing man! I still value on what it took me to get here! I ain’t never pay for nothing more than I used to pay!! That just the real in me!”

Be on the lookout to see whether Parsons undergoes a hair transformation this season.

Cowboys Country: Cowboys Trevon Diggs ’Not Getting A Lot of Action’ – And Here’s Why