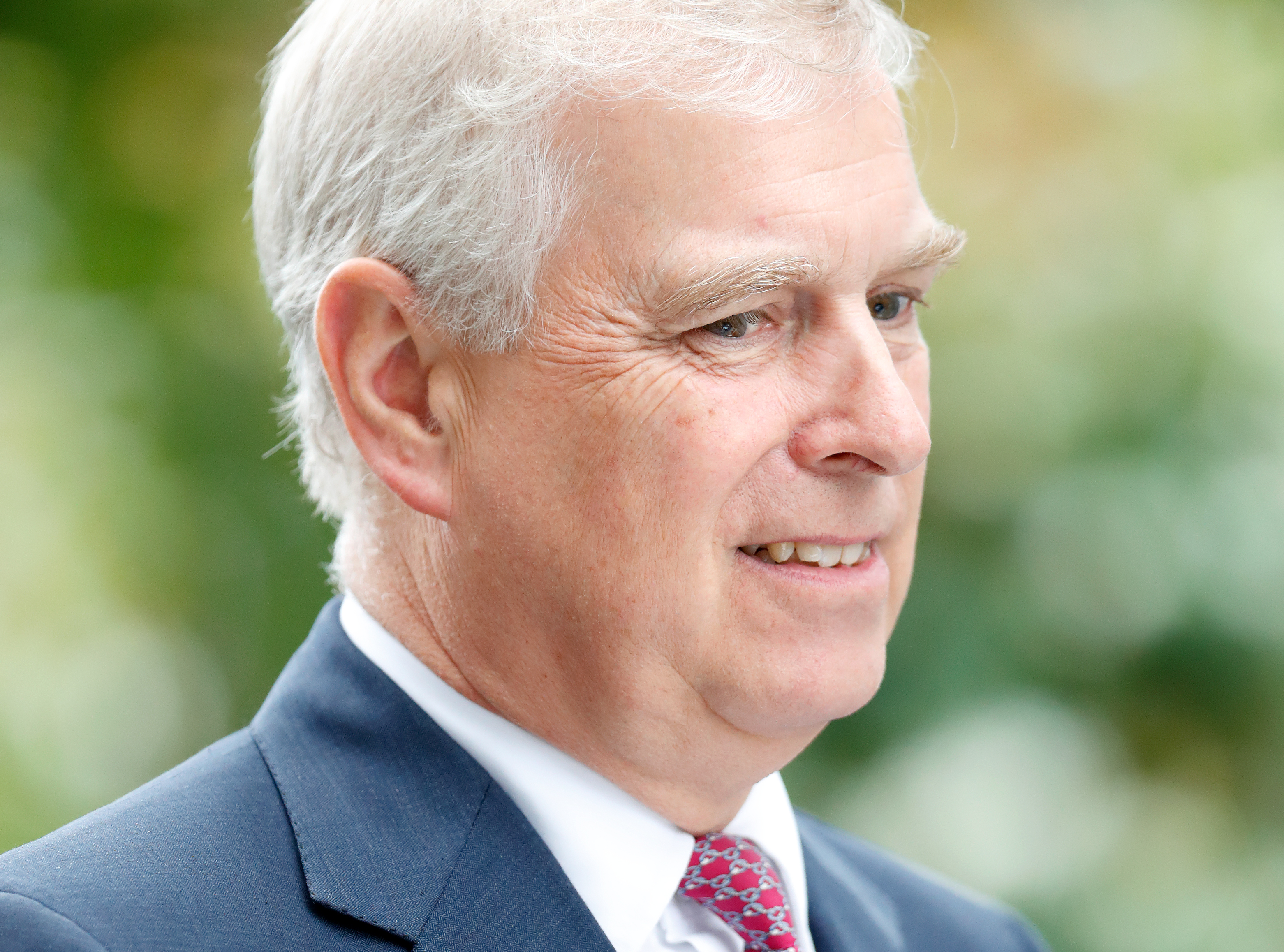 Virginia Giuffre has accused the Duke of York of sexually assaulting her in London, New York and the U.S. Virgin Islands, including when she was 17.

A civil lawsuit she filed in New York caused international headlines when it was launched in August, along with calls for the U.K. police to investigate.

“As a matter of procedure MPS officers reviewed a document released in August 2021 as part of a US civil action. This review has concluded and we are taking no further action.

“We also reviewed information passed to us by a media organisation in June 2021. This review is complete and no further action will be taken.”

In June, a Channel Four News special report examined all the U.K. allegations against Epstein’s former lover Ghislaine Maxwell, including the one involving Prince Andrew.

Giuffre says Epstein and Maxwell trafficked her to London in March 2001 to have sex with the prince, when she was 17, in Maxwell’s townhouse in the capital.

During the report, Nazir Afzal, former chief crown prosecutor in northwest England, told Channel Four: “From what I’ve seen, there is clearly enough evidence for the [U.K.] police to investigate more thoroughly than they have done up to now.

“It’s concerning, because we’ve got potential victims here. And maybe other victims or alleged victims who may, if an investigation follows its course, be identified.”

Giuffre reported her allegations to the Metropolitan Police in May 2015 and was interviewed.

However, after advice from prosecutors, detectives declined to investigate on the basis that the case would be focused mainly in America.

It isn’t a criminal case and wouldn’t lead to the duke being imprisoned or extradited, but it could result in him being ordered to pay damages.

Maxwell is due to go on trial in New York on November 29, charged with Jeffrey Epstein-related trafficking offences, which she denies.

She is currently being held in the Metropolitan Detention Center in Brooklyn.