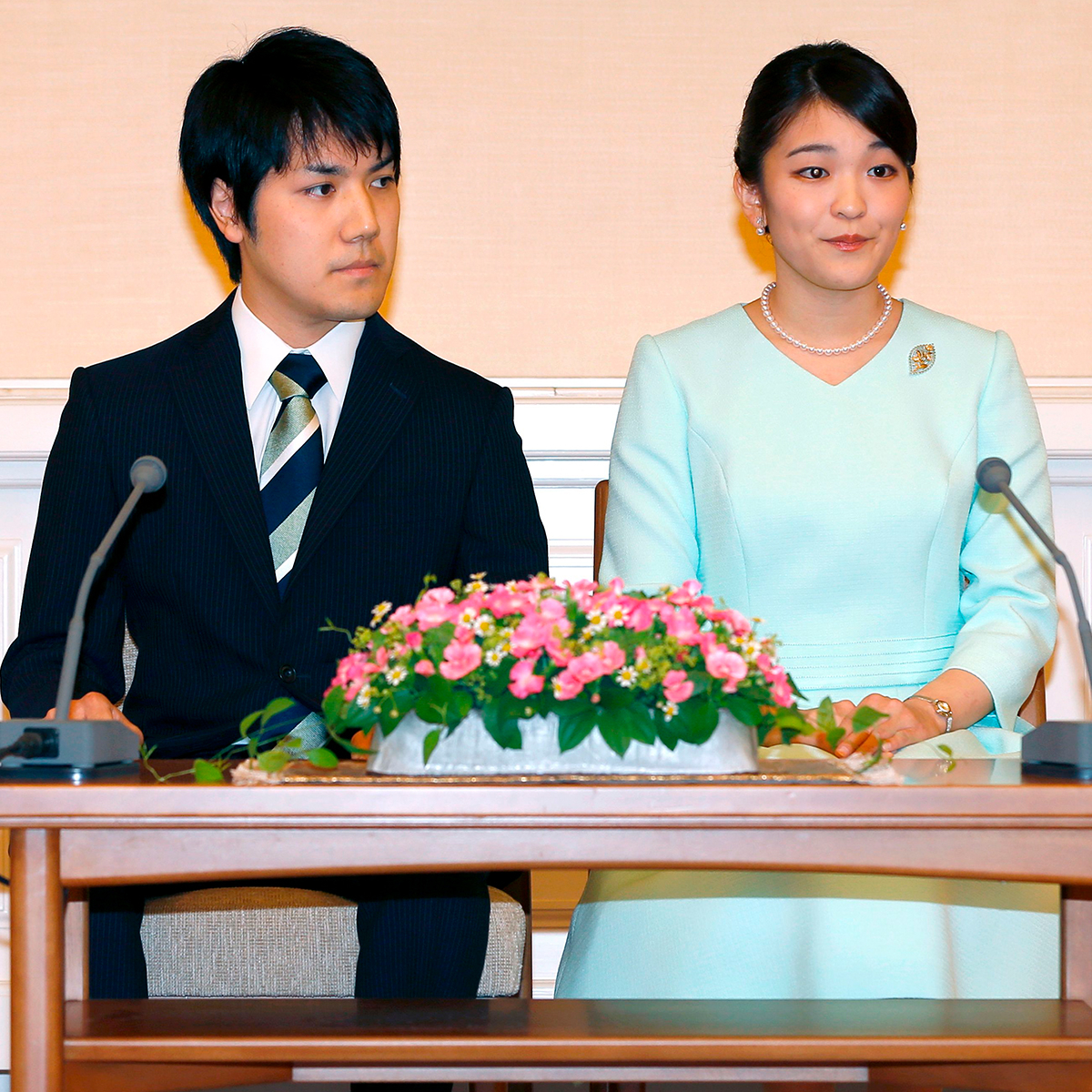 The niece of Emperor Naruhito wed her longtime love Kei Komuro in Tokyo on Oct. 26. While many royal weddings are marked with a grand celebration, the couple’s nuptials were quiet. According to The New York Times, there was a trip to the registry office handled by royal representatives. The Associated Press also reported there was no wedding banquet or other marriage rituals.

Because Mako is marrying a commoner, she must relinquish her royal title, Imperial House Law states. And if she has children in the future, they will also not have any royal status.

Following the nuptials, The New York Times noted that Mako—who will now be referred to as Mako Komuro—may move to New York, where her husband works at a law firm. The AP also reported she turned down a payment of 140 million yen (approximately $1.23 million), which she was entitled to receive for leaving the imperial family. As a result, The New York Times added, the bride and groom will live off Komuro’s salary.

After they wed, Komuro and Mako participated in a news conference, where they professed their love for each other.

“I love Mako,” he said, per The New York Times. “I would like to spend my one life with the person I love.”

Komuro and Mako met in college and announced their engagement in 2017. While they planned to tie the knot the following year, the AP reported, the wedding was put off due to an alleged financial dispute regarding Komuro’s mother. According to The New York Times, his mother was in a relationship with a man, who accused her of owing him $36,000. Per the newspaper, Komuro and his mom said they believed the money was a gift. But following questions and uproar from the public, the publication continued, Komuro produced a 28-page document outlining the financial arrangement and how it would be addressed. Per The New York Times, Komuro offered a settlement to his mother’s ex.

In 2018, Komuro left for New York to attend law school at Fordham University School of Law. But when he returned to Japan last month, he continued to receive judgment, including for sporting a ponytail.

Over the course of their relationship, the has couple faced intense media scrutiny, attacks on social media and a lack of public support. And earlier this month, the Imperial House Agency announced that Mako had been diagnosed post-traumatic stress disorder.

At the Oct. 26 press conference, Mako thanked the supporters who did stand by them. “I acknowledge that there are various opinions about our marriage. I feel very sorry for the people to whom we gave trouble,” she said, per The New York Times. “I’m grateful for the people who have been quietly concerned about us, or those who continued supporting us without being confused by baseless information.”