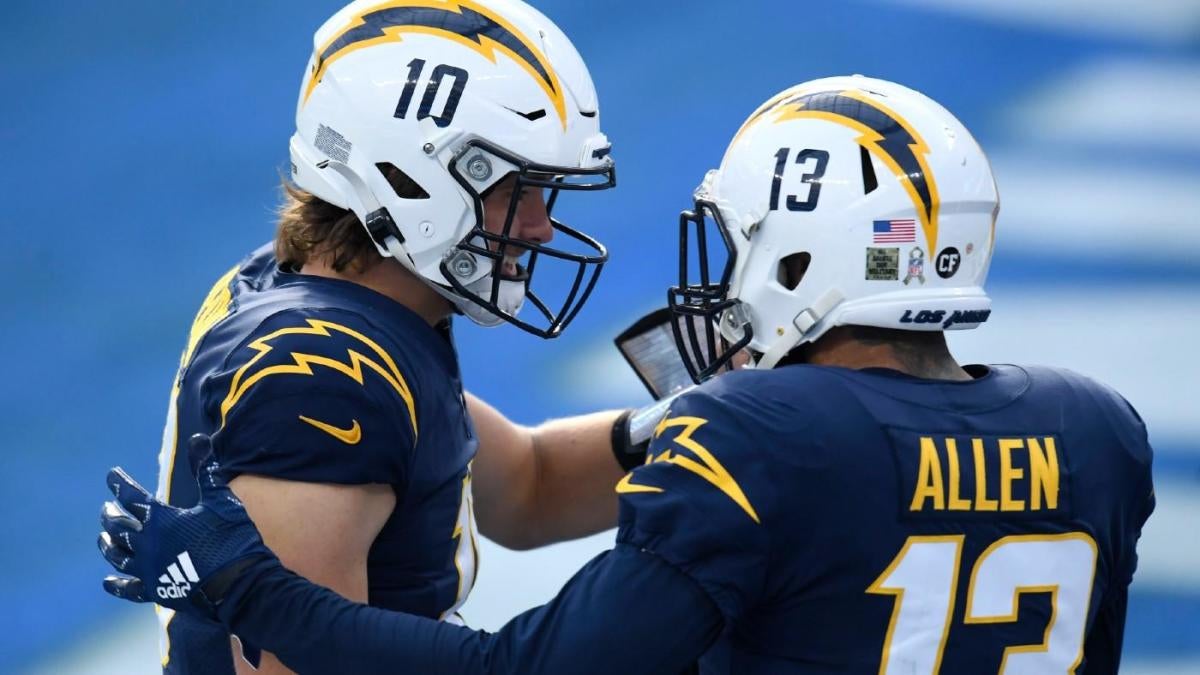 Just once can I have a winning week picking all the games straight up, all the games against the spread and also my Best Bets on the Pick Six Podcast? Give me the trifecta.

Maybe this is the week that I do well in all three. Let’s hope. I do like the card, so there’s that.

The Eagles are coming off an impressive road victory over Carolina, and you know they will be juiced here playing the champs. Tom Brady lit up the Dolphins last week, but on a short week this is a real challenge. The Eagles will hang around in this game, as Jalen Hurts has a good day throwing it and running it against a bad Tampa Bay defense hit with injuries. Brady wins, but it’s close.

These two need a victory in the worst way, with one between them heading into this game. The Dolphins might have quarterback Tua Tagovailoa back, which will help their cause. The Jaguars have lost 20 straight. The Dolphins defense was shredded by Tom Brady last week, but Trevor Lawrence is far from Brady and doesn’t have the same types of weapons. Miami will end its four-game losing streak.

These are two of the biggest disappointments of the season so far, especially the Chiefs. They are 2-3 and face a must-win game. Their defense has been awful. The Washington defense, expected to be dominant, has been anything but that. Patrick Mahomes will get back on track here with a big day as the Chiefs bounce back.

With Giants quarterback Daniel Jones in the concussion protocol, there is a chance this could be Mike Glennon at quarterback for the Giants. They will also be without Saquon Barkley. That’s not a good way to play a good Rams team, a team that is rested after playing last Thursday. Look for the Rams to win this game with a stout defensive effort.

The Colts are playing on a short week after losing to the Ravens in gut-wrenching fashion Monday night. But they get a perfect tonic for their ails in the Texans. The last time out on the road, Davis Mills struggled. He will be better here, but the Colts will still get the best of the Texans.

The Lions have suffered several heartbreaking losses, but they have stayed in games. Cincinnati is coming off one of its own tough losses to Green Bay last week. But the Lions aren’t the Packers. The Bengals will bounce back behind a good day by Joe Burrow.

The Ravens rallied to beat the Colts in spectacular fashion Monday night as Lamar Jackson lit them up through the air. Justin Herbert has also been putting up big numbers. This will be fun to watch. The Chargers are awful against the run, so does this get the Ravens back running it again? It might. I think both offenses can have their way. It’s a shootout won by the Chargers.

The Vikings will be on the road for the first time since Week 2. They won two of three home games, but they haven’t exactly lit it up. Carolina lost a tough one at home to the Eagles last week. The matchup of the Minnesota offense against the Carolina defense will decide this, and I think the Vikings will get the best of it.

This is one of the best games of the week as the undefeated Cardinals play at the Browns, who are coming off a tough loss to the Chargers. The Cardinals didn’t look good on offense in beating the 49ers last week, but they will bounce back with a nice showing. The trouble will come slowing the Browns’ run game. Cleveland will keep Kyler Murray on the bench as much as possible as the Browns win it with their rushing attack.

Both these teams have lost two straight games after opening 3-0, and the Raiders will now be playing without Jon Gruden as coach. Rich Bisaccia is the interim coach. The Broncos showed well in coming back last week against the Steelers, but they fell short. They will regroup here. The Raiders offense has fizzled some the past two weeks, and the Denver defense will keep it that way.

The Cowboys have won four straight, while the Patriots have lost two in a row. The Dallas defense has made big strides, but this will be about the offense. Davis Mills picked apart the New England defense last week, and now Dak Prescott will do the same. Dallas is the better team, and it shows.

This will be Geno Smith for the Seahawks in place of the injured Russell Wilson. It’s a tough way to start on the road against the Steelers defense. The Steelers seemed to find some life on offense against Denver, while the Seahawks defense is awful. Look for the Steelers to easily win this game without Wilson.

This is one of those be-careful games for the Bills, who could be caught in a letdown after beating the Chiefs on the road Sunday night. The Titans beat the Bills last year by playing a lot of zone coverage to slow down the offense. But this Titans defense isn’t very good. The Titans’ offensive line also has issues. The Bills will win the game, but Derrick Henry will keep the Titans in it.