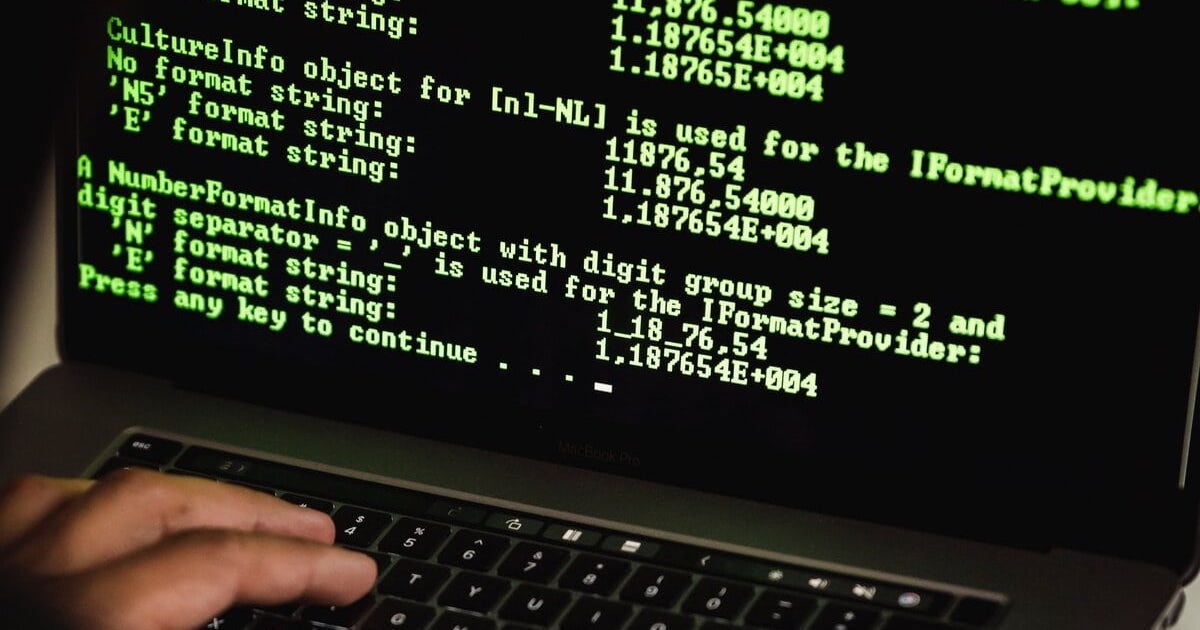 On 7 October, the group, which runs 12 hospitals across the Eastern seaboard of Australia, took its IT systems offline as a precaution against a reported cyberattack.

Macquarie Health has apologised for the disruption which it said “has not impacted our ability to deliver patient care”.

In an update on Monday, the company said it is still experiencing “significant impacts” from the attack.

There is still no information on the source of the hack and whether the state government or police has been notified about it.

Earlier this year, UnitingCare Queensland was hit by a ransomware attack which forced the group to turn to paper-based operations. A group of hackers who go by the name REvil/Sodin have claimed responsibility for the incident. The healthcare provider was able to go back online after more than a month.

A recently published report by the Office of the Australian Information Commissioner noted that the in the first half of 2021, the Australian healthcare sector reported the most cases of a data breach. These breaches are mostly cyber incidents, such as phishing and ransomware, it said.

In New Zealand, meanwhile, the Waikato District Health Board also experienced a ransomware attack in May, forcing a full outage of its IT system across five hospitals. Its hackers have leaked to media alleged links to patient and staff data. Since then, the DHB made efforts to get its system back online.