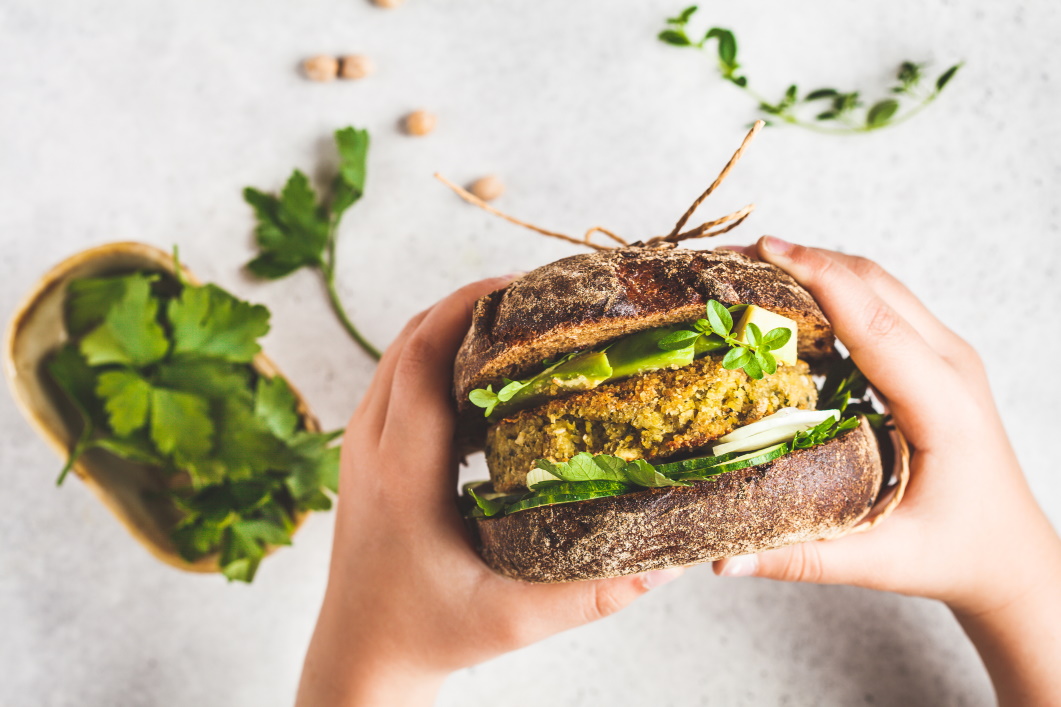 Classification systems that categorise foods according to their ‘level of processing’ have been used to predict diet quality and health outcomes, shape dietary guidelines and inform product development. However, fresh research highlights a lack of consensus over how ‘processed food’ is defined.

“Currently terms surrounding processed foods are not consistently defined and can mean different things to different people, limiting how these terms can then be used effectively in policies or advice. Definitions give meaning to words, avoid multiple interpretations, and enable a common understanding,”​ explained Christina Sadler, a postgraduate researcher and PhD candidate at the University of Surrey and a Senior Manager at EUFIC, who led on the research.

The paper, published in journal Trends in Food Science & Technology,​ reviewed over 100 scientific papers to discover if different criteria exist in classification systems for processed foods and, if so, what distinguishes them.

Researchers found that most classification criteria are not aligned with existing scientific evidence on nutrition and food processing. It is thought that this may stem from ‘different perspectives and intentions’ behind the development of these systems.

Researchers also noted a failure to include measurements of nutritional content within some systems, which they said may be confusing to consumers.

There isn’t a direct relationship between whether a food is processed and its nutritional profile, Sadler told us.

“Processing has a complex influence on nutritional content, it can result in both positive or negative consequences, depending on the technical process applied and the food. From the perspective of food science and technology, processing and nutritional value do not have a linear relationship and these concepts need to be dissociated.”​

Nutri-Score calculates a single overall score for a food or drink using an algorithm that takes into account both the nutrients to limit (calories, saturated fat, sugars and salt) and those elements to favour (fibre, proteins, nuts, fruit and vegetables). The food is assigned a colour and letter based on the resulting score, calculated per 100g or 100ml. In contrast, Traffic Lights labelling looks at individual nutrients and assigns a colour based on recommended daily intakes.

Other classification systems work to determine the ‘healthiness’ of a product in ‘different ways’, Sadler continued.

“In addition to measuring the nutritional content, the number and type of added ingredients, perceived ‘naturalness’ or integrity of the ‘food matrix’, the purpose and potential risks of additives, and predicted influence on consumer cooking and eating habits, have all been used to denote ‘healthiness’. We concluded that the concept of ‘whole food’ and the role of the ‘food matrix’, as well as food additives, needs further discussion and clarification in relation to healthy diets.”​

In particular, the researchers flagged that ‘only a few’ classification systems acknowledge the role of food processing done in the home, instead choosing to focus on industrially processed foods. “This omission is misguided as food that is homemade is not automatically a healthier choice.”​

Categorisation of foods deemed ‘ultra-processed’ and what is meant by the term, was also examined by researchers. They found ‘a lot of confusion’ but noted a common thread was the concept that ultra-processed foods are related to obesity due to their energy density and properties like texture.

“We found that food processing and the degree of processing used are interpreted in different ways by different classification systems. It is concerning that there are no clear agreements on what features make food more or less processed, and how this relates to healthy eating advice, which may make it more difficult for consumers to make informed choices consistently.”​

The need to align definitions

Sadler believes that the underlying methods, meanings and rationales of food classification systems need to be defined in order to help the scientific community, policymakers and industry inform the public.

She noted that there is a difference between the way scientists and the general public use language around food processing – but insisted consistency in an industry or scientific context is vital to communicate effectively with the general population.

“Scientific/industrial usage of words is often more specific and/or subtly different to that of the general public. It is possible for two definitions to co-exist, but scientific rationale, consensus and alignment is important for communicating clearly to consumers,”​ she told us.

“We need to better understand consumer perceptions of processed food, food processing and how they may use heuristics (rules-of-thumb) in choosing food products, and how different stakeholder groups can communicate effectively taking into account distinct definitions. Ultimately, we need to align definitions and reach consensus both within and between stakeholder groups if we are to communicate effectively about processed foods.”​