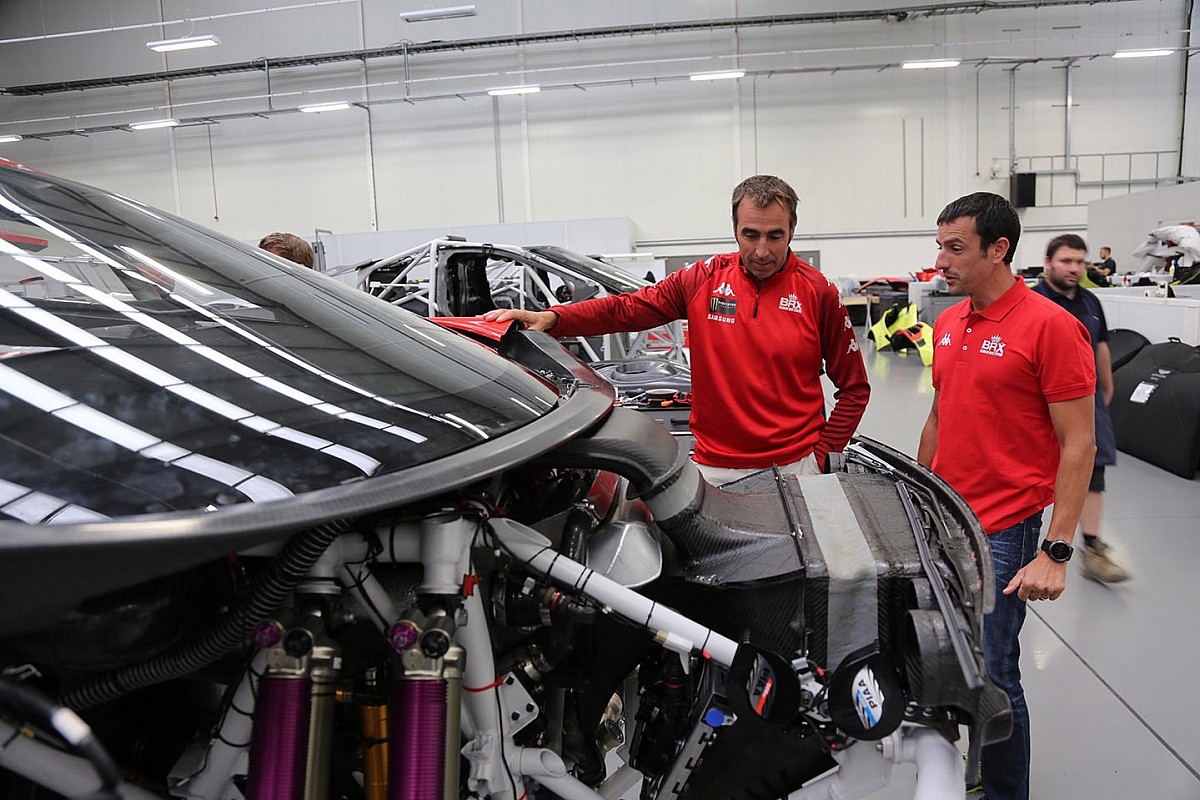 The new FIA regulations that will come into force for the 2022 Dakar Rally and the new Cross-Country World Championship have forced the top teams to modify their existing 4×4 vehicles and adapt them to the new T1+ technical specifications, as Motorsport.com revealed earlier this year.

Thus, the 4x4s will now have 350mm of suspension travel compared to the current 280mm, 37-inch wheels compared to the previous 35-inch wheels that caused several punctures in the first two editions of Dakar in Saudi Arabia, and a 2.3-metre long chassis instead of the two-metre version currently in use by the teams. The new cars will also be heavier, with the minimum weight going up from 1850kg to 1950kg.

All of this is necessary to try to match the performance of the existing machinery from Toyota, Ford and Prodrive with Audi’s new hybrid prototype, which will compete in the T1-E category but can fight for the overall win against T1 and T1+ cars.

Prodrive staff in Banbury in the UK began assembling the first unit of the new BRX Hunter T1+ in mid-August, starting with the chassis, before going on to fit the new suspension built to 2022 rules.

In the final days of August, technicians finished building and fitting the carbon bodywork in Milton Keynes, where the British team’s composite facility is based.

On September 2-3, Nani Roma and Alex Haro completed more than 200km of testing aboard the 4×4 prototype on the Sweet Lamb section of Rally GB, a few kilometres from Llanidloes in Powys, Wales.

The team’s other driver, WRC legend Sebastien Loeb was taking part in Rallye Mont Blanc with a Peugeot 306 Maxi the same week and was hence unavailable for testing duties.

“It was a shakedown to set everything up, to see that all the systems were working for the next test in Morocco,” Roma told Motorsport.com.

“The change in the front windscreen has been very noticeable, it gives us a lot more visibility and we will notice it in the dunes.

“We have found that, although it is much bigger and we thought it would be more difficult to drive on narrow tracks, it works well and without problems on WRC stages.

“We are happy with what we have seen, but there is a lot of work ahead because there are a lot of new things in terms of set-up, reliability and so on.

“I think we have good material and now we have to see how it goes in places we know, like Morocco. The feeling is quite different to last year’s, but there have been no negatives except that you feel a little less power because it has more weight. But we’re very happy and now it’s time to work hard.

“I hope that with the balance of performance they [FIA] can compensate for this loss of power to be on par with Audi, especially in terms of pure acceleration, as all of us will be limited to 170 km/h maximum.” 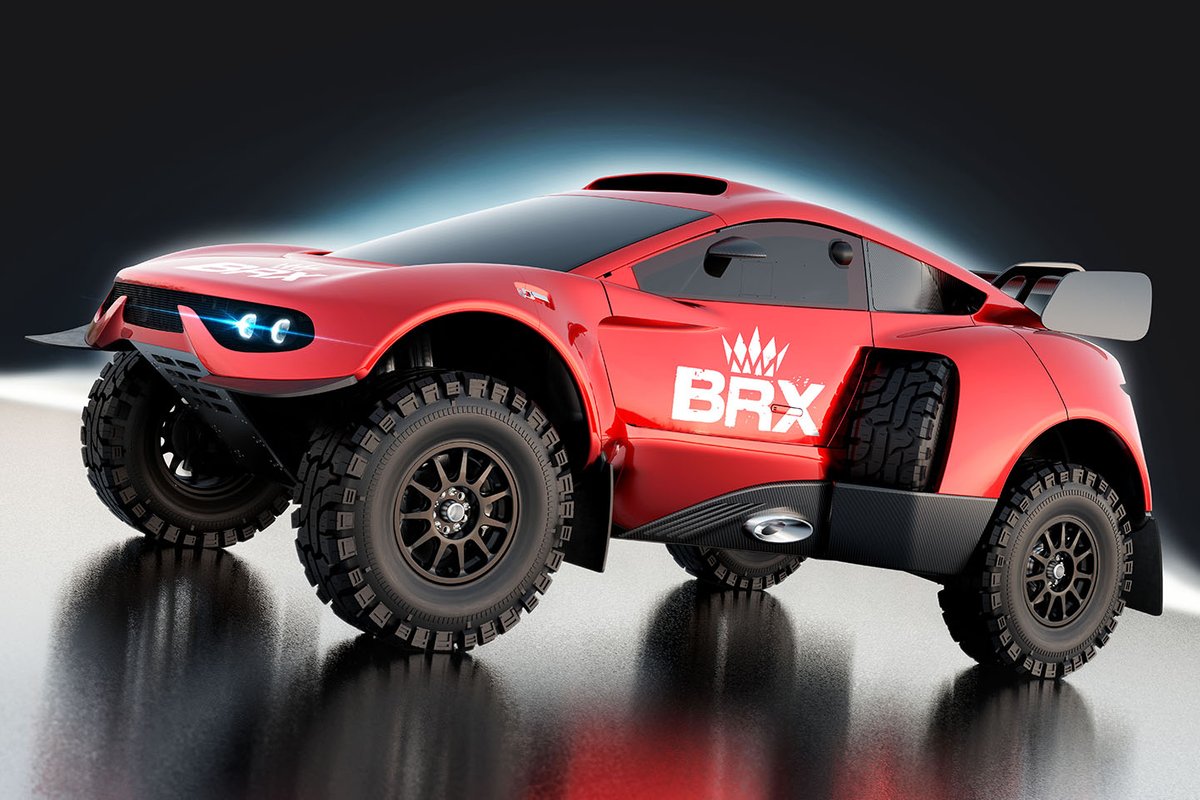 With the first shakedown complete, the Bahrain Raid Xtreme team is off to Morocco, where it will begin two intense weeks of testing in the desert and dunes to fine-tune the new Hunter T1+.

Roma and Haro will sharing the driving duties in the first week, before Loeb will take over from them for his first outing in the new car along with new co-driver Fabian Lurquin.

The Prodrive-run team plans to contest the Morocco Rally on October 8-13 before heading to Saudi Arabia for a few weeks of testing around Ha’il, and competing in the the Hail International Rally on December 6-11 as a final test before the Dakar Rally next January.

Audi Sport also began its first desert tests earlier this month with the all-new RS Q e-tron with which it will make its Dakar debut with Mathias Ekstrom, Carlos Sainz and Stephane Peterhansel.

Toyota is the only one of the three factory teams in the discipline that has not yet revealed any renders or clues about its modified Hilux T1+ 4×4, which Motorsport.com understands has been under development since July in South Africa.