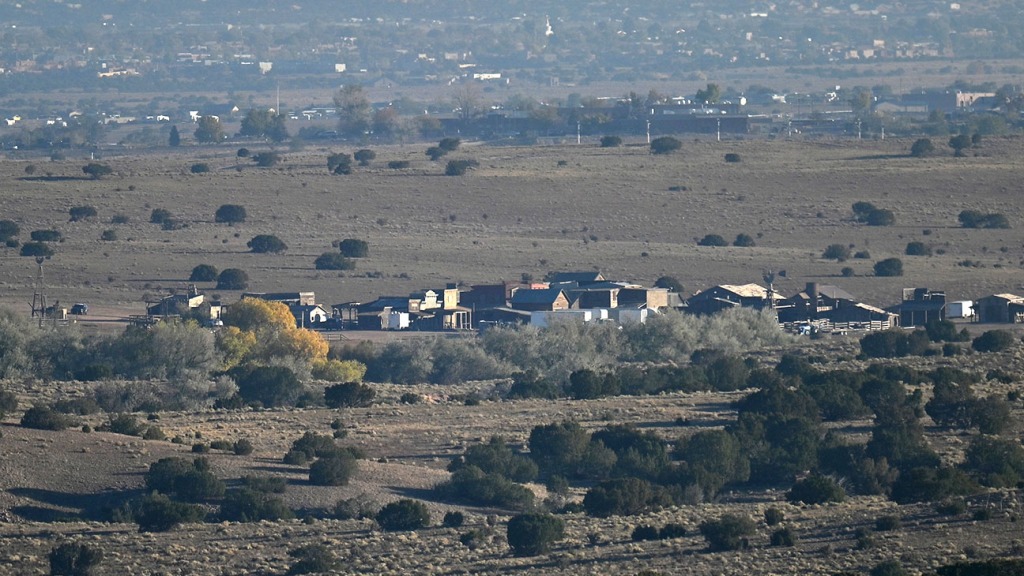 An assistant director who is cited in a search warrant as having unknowingly given actor Alec Baldwin a loaded prop gun before a fatal shooting on the set of Rust was previously fired from another film following an accident involving a weapon, a producer confirmed to The Hollywood Reporter.

The producer on the film Freedom’s Path, who asked to remain anonymous, said that during production in 2019 “a crew member incurred a minor and temporary injury when a gun was unexpectedly discharged.” After the prop gun incident, Rust assistant director Dave Halls “was removed from set,” after which production continued.

“Our condolences go out to everyone affected by the recent tragic event in New Mexico,” the Freedom’s Path producer said in the statement. CNN was the first to report the statement. THR has reached out to Halls for comment.

According to search warrants from the Santa Fe County Sheriff’s Office, prior to the Oct. 21 on-set shooting that killed Rust‘s cinematographer, Halyna Hutchins, and injured director Joel Souza, Halls took one of three prop guns provided by production armorer Hannah Gutierrez Reed and then handed Baldwin the weapon, yelling “cold gun,” indicating there were no live rounds inside. Halls was not aware there were live rounds loaded in the gun, the warrant says.

In the warrants, director Souza provides a statement that says the incident took place while Baldwin was practicing for a scene inside of a church in which his character cross-draws a gun. “Joel [Souza] stated they had Alec sitting in a pew in a church building setting, and he was practicing a cross draw. Joel said he was looking over the shoulder of [Halyna], when he heard what sounded like a whip and then loud pop,” according to the warrant.

Camera operator Reid Russell said in a statement in the warrants that during a set-up for a rehearsal, Baldwin was explaining to Souza and Hutchins how he would draw out the weapon. Russell said he “was not sure why the firearm was discharged and just remembered the loud bang.”

Rust has wrapped production until the law-enforcement investigation is complete. Producers said in a letter obtained by THR and sent to crew on Sunday that the wrap was a “pause rather than an end.” Hutchins was remembered in a candlight vigil hosted by International Cinematographers Guild 600 at the IATSE Local 80 headquarters on Sunday night. “We all stand together at this moment in grief and disbelief, and what we do with that will define us and define this moment,” Local 600 national executive director Rebecca Rhine said during the program.