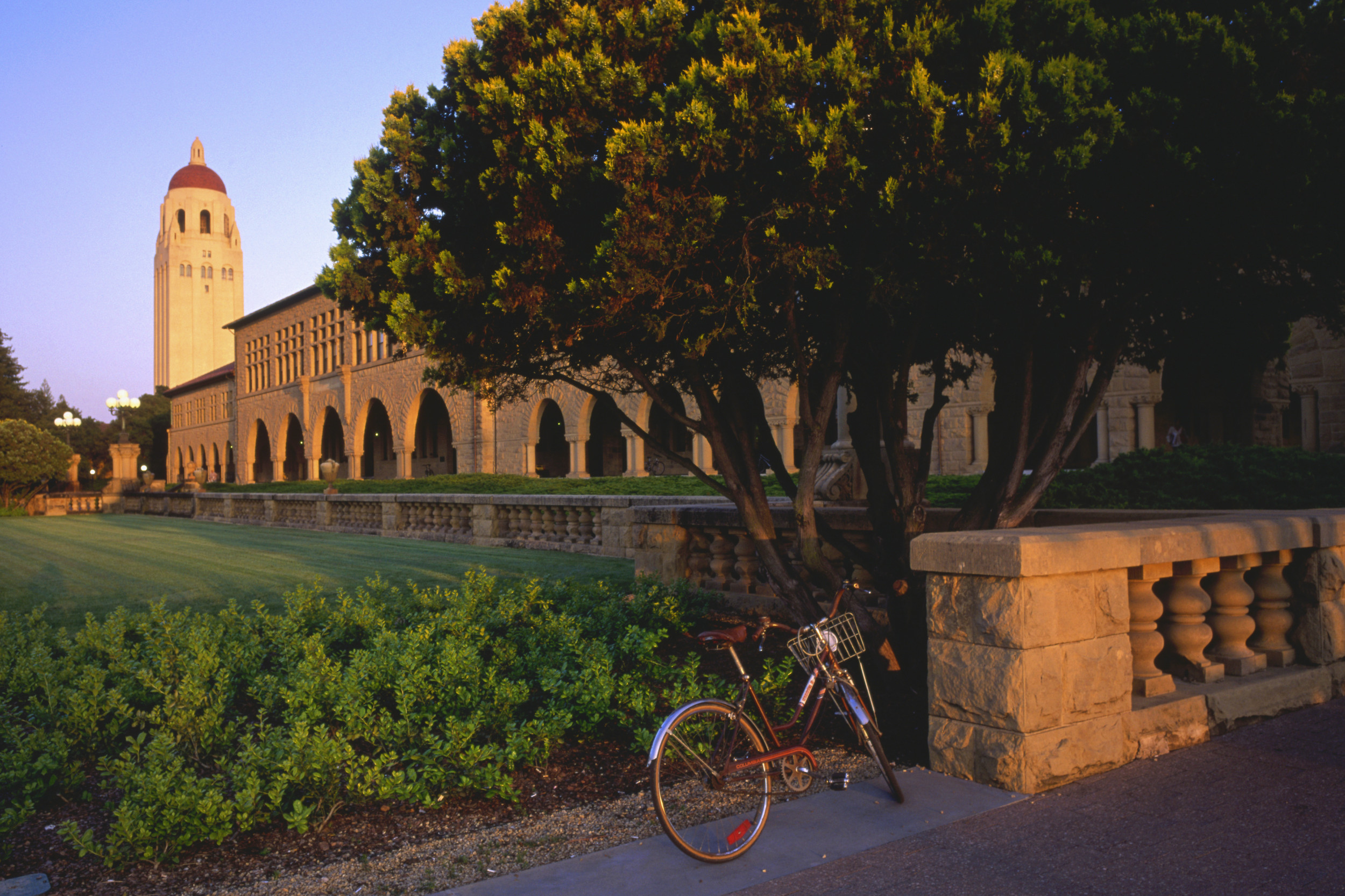 Over 100 professors at Stanford University are calling for an end to the “China Initiative” – a Trump-era program meant to prevent espionage and technology theft from China – by claiming that it fosters a hostile environment for Chinese workers at universities.

In a letter sent to the Justice Department last week, 177 Stanford faculty members argued that the program is harming academic settings by racially profiling and unfairly targeting Chinese researchers.

The China Initiative was first launched in 2018 with the goal of combating economic espionage, trade secret theft and technology threats associated with China’s government. However, the Stanford professors argued that the initiative has since “deviated significantly” from its intended purpose by terrorizing Chinese scholars simply because of their ethnic ties.

“We understand that concerns about Chinese government-sanctioned activities including intellectual property theft and economic espionage are important to address. We believe, however, that the China Initiative has deviated significantly from its claimed mission: it is harming the United States’ research and technology competitiveness and it is fueling biases that, in turn, raise concerns about racial profiling,” the researchers wrote.

The professors claimed that investigations from the initiative are often fueled “not by any evidence of wrongdoing, but just because of a researcher’s connections with China,” and Chinese researchers have subsequently been prosecuted “without solid evidence.”

“Moreover, racial profiling – even when undertaken in pursuit of justice – is both inconsistent with U.S. law and with the principles underlying our society, the letter added. “These actions do not just affect the prosecuted faculty but affect the many more university researchers who are targeted, investigated, and feel threatened by inquires initiated without prior evidence of significant wrongdoing.”

The professors also argued that the initiative has prevented talented Chinese scholars from coming to or engaging with U.S. researchers, and is, therefore “harming the U.S. science and technology enterprise and the future of the U.S. STEM workforce.”

In response to criticisms, Justice Department spokesperson Wyn Hornbuckle told Reuters that the government is “dedicated to countering unlawful (Chinese) government efforts to undermine America’s national security and harm our economy,” he said, adding “We take seriously concerns about discrimination.”

Since the China Initiative was launched, the Justice Department has published details of at least 27 cases, some of which included guilty pleas, while others have been dropped or are remain ongoing, Reuters reported. Among those include charges brought against professors at the Massachusetts Institute of Technology (MIT) and Harvard University.

Representative Judy Chu (D-Pasadena), chair of the Congressional Asian Pacific American Caucus, has also condemned the China Initiative and called for the program to be dissolved.

“Instead of the normal process of beginning with a crime and searching for a suspect, the FBI has, through its China Initiative, started with racially profiled suspects and searched for a crime,” Chu said in a statement, Rafu Shimpo reported.

“Many of the FBI’s cases have been flawed from the start, evident in the number of cases that have been dropped without any explanation, and despite the incredible harm done to those whose lives have been turned upside down by these investigations,” Chu added.

Criticism of the China Initiative comes in the wake of troubling violence against Asian-Americans in the U.S. According to data released by the FBI last month, hate crimes targeting people of Asian descent rose by 70 percent last year compared with the number of such incidents in 2019.

Newsweek contacted the Justice Department for additional comment but did not hear back in time for publication.