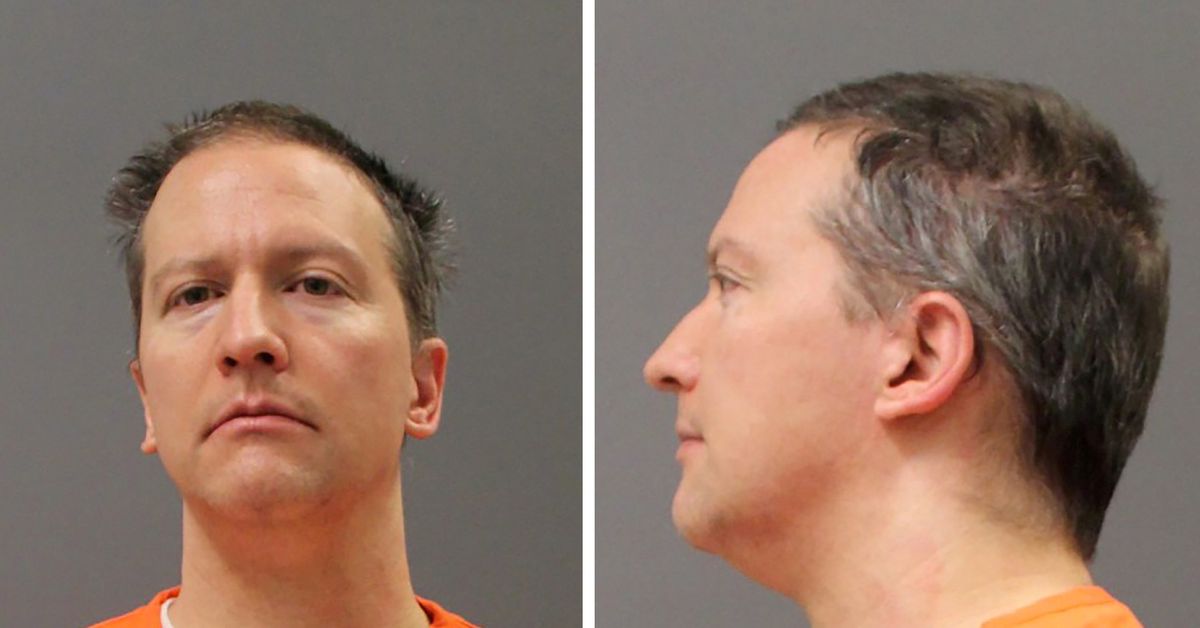 Former Minneapolis Police Officer Derek Chauvin is shown in a combination of police booking photos after a jury found him guilty on all counts in his trial for second-degree murder, third-degree murder and second-degree manslaughter in the death of George Floyd in Minneapolis, Minnesota, U.S. April 20, 2021. Minnesota Department of Corrections/Handout via REUTERS

Prosecutors on Friday asked the Minneapolis judge overseeing the case against Derek Chauvin to consider several aggravating circumstances when he sentences the former police officer in June for the murder of George Floyd.

State of Minnesota Attorney General Keith Ellison and lead prosecutor Matthew Frank said in a memorandum to District Court Judge Peter Cahill that Chauvin deserves a sentence stiffer than the state guidelines dictate because he held a position of authority who treated Floyd, a vulnerable victim, with cruelty.

The “defendant’s actions inflicted gratuitous pain, and caused psychological distress to Mr. Floyd and to the bystanders,” the prosecutors wrote, adding that Chauvin made “no attempt” to give Floyd medical attention.

Chauvin’s attorney Eric Nelson was not immediately available for comment.

In the confrontation captured on video, Chauvin, a white veteran police officer, pushed his knee into the neck of Floyd, a 46-year-old Black man in handcuffs, on May 25, 2020. Chauvin and three fellow officers were attempting to arrest Floyd, accused of using a fake $20 bill to buy cigarettes. Floyd’s death led to protests in the United States and abroad about excessive use of force by police against people of color.

On April 20, a jury of 12 found Chauvin guilty of second degree murder, third degree murder and manslaughter in the killing of Floyd, a milestone conviction in the fraught racial history of the United States and a rebuke of law enforcement’s treatment of Black Americans. read more

When he is sentenced on June 16, Chauvin faces a combined 75 years in prison, based on the state’s sentencing guidelines. He could receive more time in prison if Cahill agrees with the prosecutors legal arguments.

Prosecutors also argued that Cahill should keep in mind that Chauvin committed crimes with a group of three or more people and in the presence of four children.

“All four were traumatized by defendant’s actions, as their testimony at trial makes clear,” they wrote.