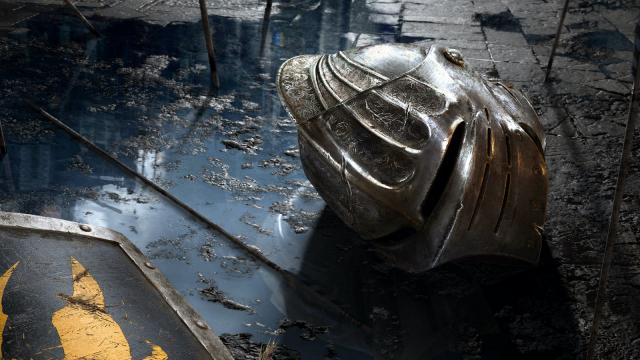 Sony Interactive Entertainment has launched its PlayStation Store Summer Sale, discounting thousands of games. The Summer Sale ends on August 18, however, some deals will end on August 4.

Of the thousands of games discounted, four of them are first-party PlayStation 5 games. The PS5 games discounted are Demon’s Souls, Returnal, Marvel’s Spider-Man: Miles Morales, and Sackboy: A Big Adventure.

Here are the links to the PlayStation Store pages for each of the four PS5 games discounted:

You can check out the complete list of games discounted on the PlayStation Blog.