PSA: There’s A Bug In Splatoon 3 That May Affect Splatfest Results

Home /Entertainment/PSA: There’s A Bug In Splatoon 3 That May Affect Splatfest Results 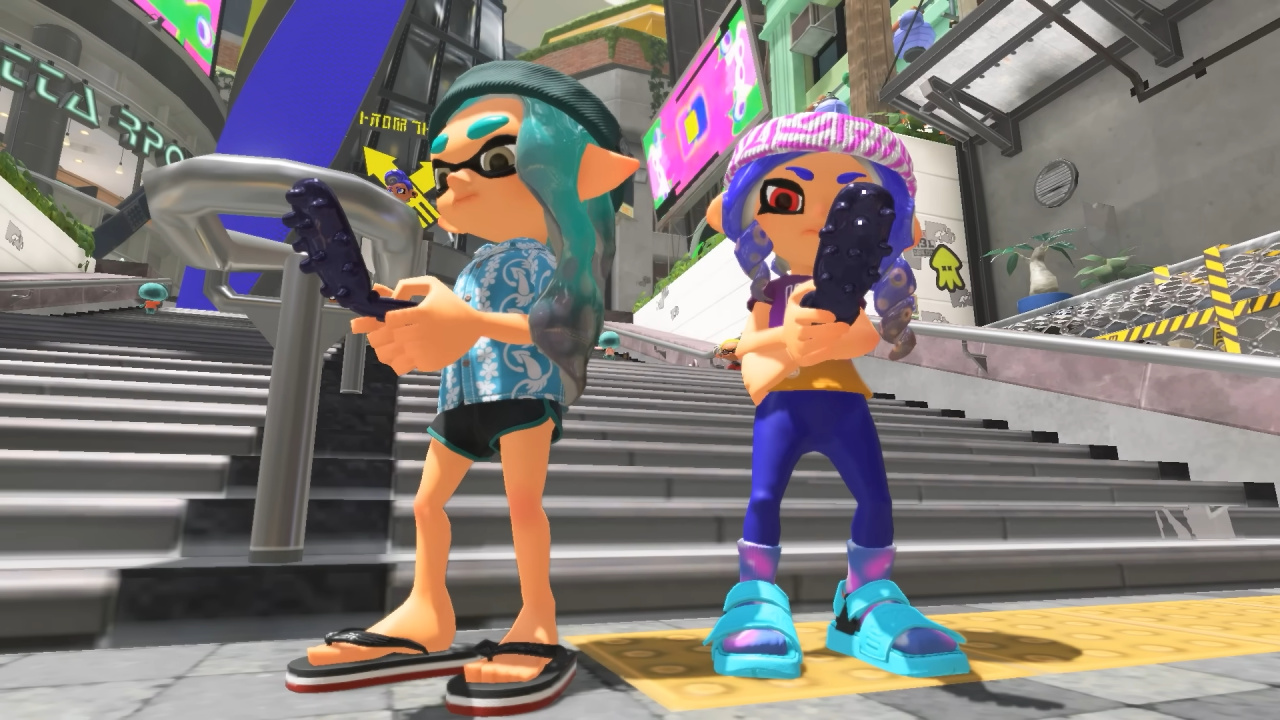 Nintendo has reported that a bug has been found in Splatoon 3, and it might cause votes to not count towards this weekend’s Splatfest results.

Sharing the details on Twitter, the Big N says that some players have found that conch shell’s that they’ve picked up before voting for their Splatfest team — which is either Gear, Grub, or Fun — might disappear. If they do, this means the player’s vote may not count.

“A bug has been found in #Splatoon3 in which conch shells obtained before voting may disappear and will not count towards the Splatfest results.

To avoid this issue, we recommend players vote in the Splatfest before collecting conch shells. We apologise for the inconvenience. This bug will be fixed in the future.”

Conch shells can be earned during the Splatfest Sneak Peek, which takes place in the days before the next Splatfest. There doesn’t appear to be any issues with collecting conch shells after you’ve voted for your team, so just run to that board and pick your side!

We’ll let you know when Nintendo manages to fix the bug, but for now, ignore those conch shells until you’ve voted!

Have you experienced this bug in Splatoon 3? We’ve got an inkling that you’ll let us know in the comments.