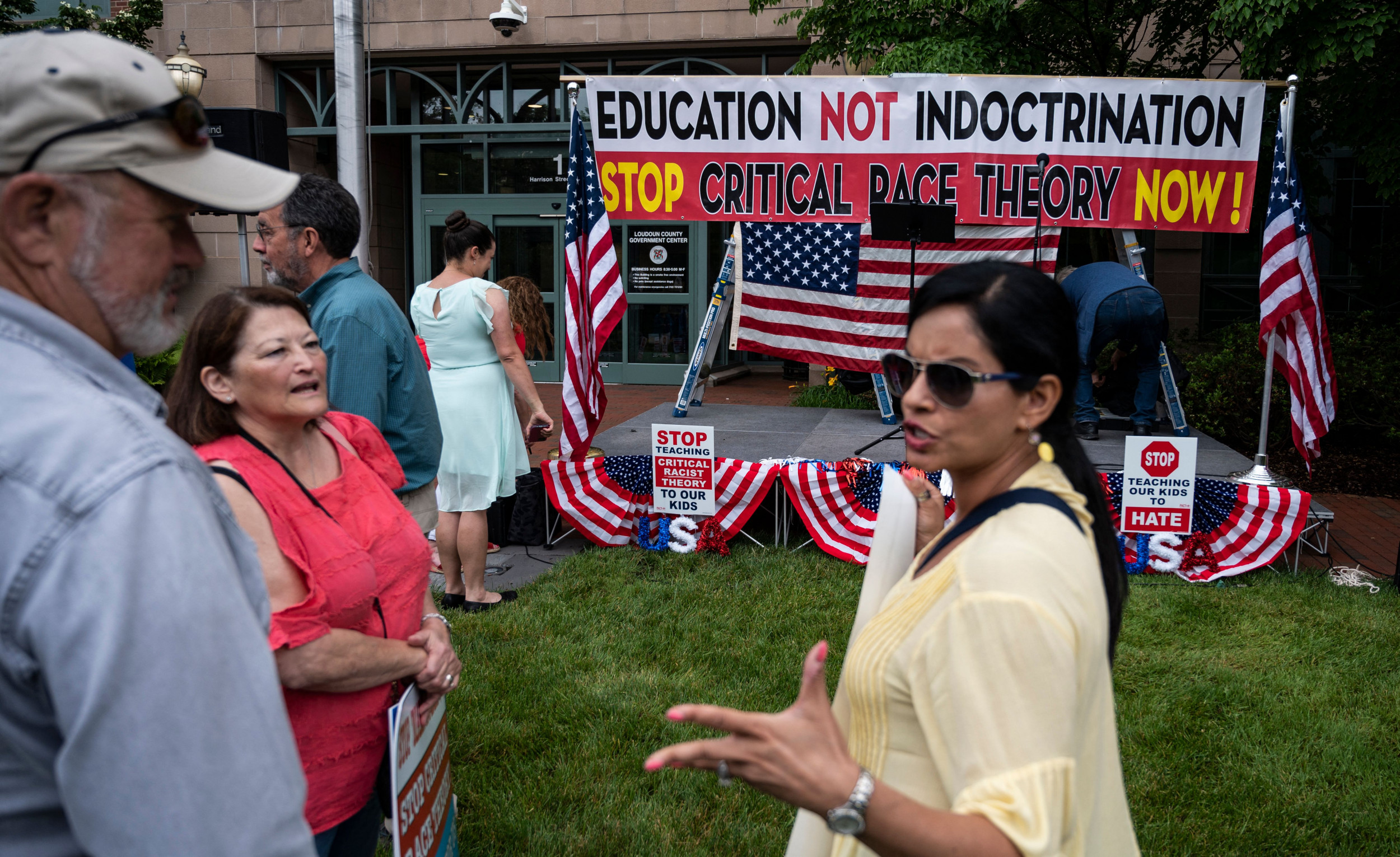 A Virginia PTA leader resigned from the Fairfax County Parents Association Saturday after video emerged of her wishing death upon any “uncomfortable” parent who opposes critical race theory being taught in schools.

Michelle Leete was seen in a widely shared video recorded Thursday in which she told “STOP CRT” counter-protesters that any parent in the district who opposes critical race theory is “anti-diversity” and “anti-children.” Leete went on to say that all who oppose their support should just “die.”

Leete offered her resignation to the Fairfax PTA after the video drew scorn and outrage from CRT critics.

“Today, the Virginia PTA executive committee requested and received the resignation of Michelle Leete, who served as Vice President of Training. While not speaking in her role within Virginia PTA, we do not condone the choice of words used during a public event on Thursday, July 15, 2021. As the commonwealth’s largest nonpartisan, volunteer child advocacy association, Virginia PTA upholds values of respect, collaboration, and accountability,” read the Saturday statement from the Virginia PTA.

The Thursday event was attended by both opponents and proponents of critical race theory, an academic concept which teaches that America’s history is interwoven with racism and institutional support of white supremacy.

In the video initially posted to Thursday by education activist Asra Nomani, Leete can be heard describing critics of the teaching philosophy as anti-science, anti-social justice, anti-worker, anti-children, anti-health care and anti-inclusion—before finally concluding: “Let them die. Let’s not allow any double-downing or lies…don’t let these uncomfortable people deter us from our march forward.”

This prompted immediate applause and cheers from the counter-protesters in attendance who support critical race theory being taught in schools. But national social media backlash and condemnation from local community leaders soon followed.

The topic of critical race theory as a whole has come under the national spotlight after a series of Republican governors and education leaders in states went so far as to ban critical race theory teaching methods in public schools. Florida Governor Ron DeSantis in May said “it’s teaching kids to hate their country and to hate each other.”

Conservative critics say the method unfairly places the country’s historical shame and blame for slavery and institutional racism squarely on the shoulders of today’s White children. But proponents of critical race theory say it addresses America’s racist history head-on and doesn’t allow teachers to pick and choose what aspects of U.S. history they want to include—either horrible or great.

Newsweek reached out to the Fairfax school system for comment.