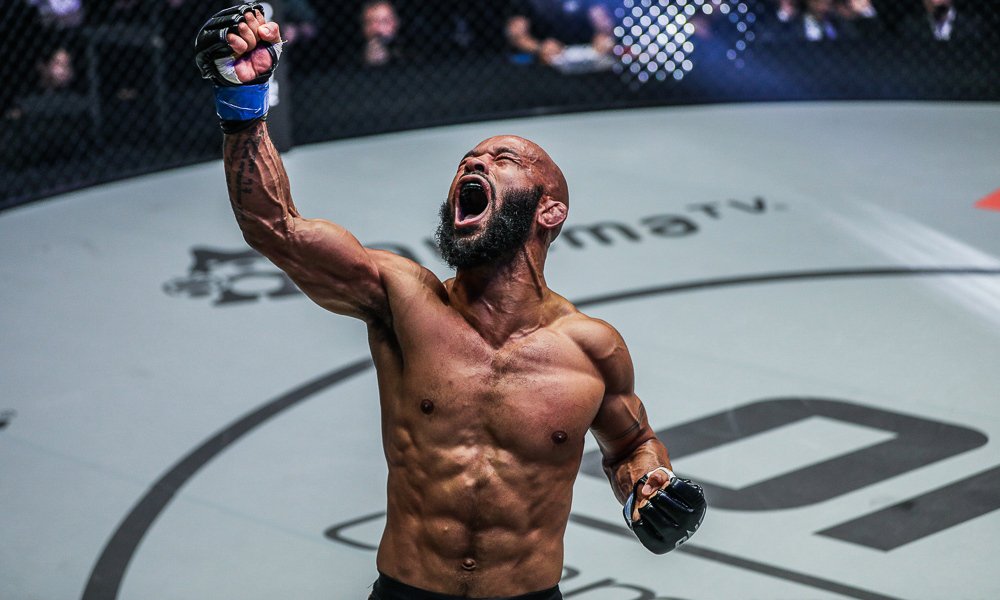 Like most fans and fighters around the world, “Mini T” Danial Williams was thoroughly impressed by the ONE on Prime Video 1 spectacle that went down in U.S. primetime on August 26.

One athlete that stood out in particular for the Aussie-Thai slugger was newly crowned flyweight king Demetrious Johnson, who put on a dominant display in his rematch with longtime ONE Flyweight World Champion Adriano Moraes.

“Mighty Mouse” landed a devastating flying knee to put the Brazilian superstar’s lights out in the fourth round of the main event bout, and Williams believes the American legend showcased exactly why he is often considered the greatest mixed martial artist of all time.

“I was a bit worried for DJ. But that just shows DJ’s experience, skill set, and why he is there. As a striker myself, that finish was awesome. Pure awesome,” Williams said.

“Of course, the top highlight from that card was Johnson cementing his status and showing the world who the GOAT of MMA is. That is clearly Johnson.”

Johnson entered as the underdog after he was knocked out for the first time in his career by the Brazilian at “ONE on TNT I” last year.

In the early stages of the showdown, Moraes seemed primed to extend his record against Johnson thanks to his sound grappling and striking.

However, the AMC Pankration and Evolve MMA star came on strong in the later rounds to score the win and gain his spot atop the stacked flyweight roster.

“After the first couple of rounds, and maybe a little bit in the third, Moraes just was in cruise control. He looked like the bigger man, and everything he was doing seemed to have worked against Johnson. He looked stronger, too,” the Australia-based star shared.

The #5-ranked strawweight contender believes that all the athletes who competed on ONE on Prime Video 1 made the event meaningful, and he hopes to get a call to compete on one of the Prime Video shows over the next few months.

“That card was insane. It was just knockout after knockout from start to finish. And to cap it off like that, wow. It really just blew my mind. It was the perfect way for ONE Championship to start its first Prime Video show,” Williams said.

“If I get the moment [to compete on ONE on Prime Video], 100 percent I will take it. There isn’t even a possibility of me missing out on a big show. Even when they texted me the last time for a chance on a big show, I accepted it.”