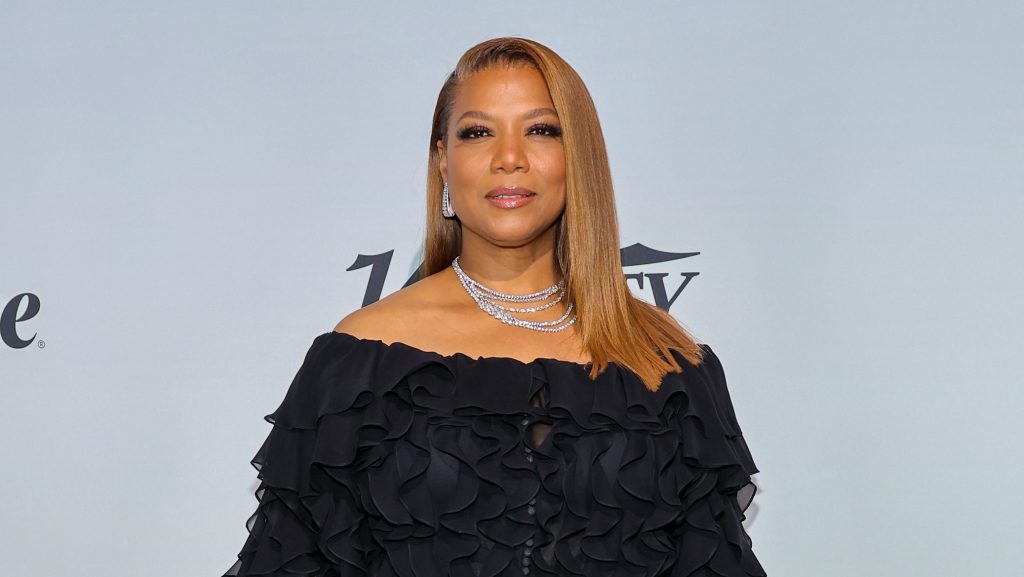 Fans of Queen Latifah’s skills as an actress can expect to see even more of her on their television moving forward, as the legendary entertainer’s popular crime drama The Equalizer has been renewed for two additional seasons by CBS. According to Variety, CBS’ decision to greenlight Season 3 and Season 4 of the show came amid reports that The Equalizer averaged 9.5 million viewers per episode during its second season.

“The Equalizer continues to pack a powerful punch on Sunday nights, and we’re thrilled to have it back for two more seasons,” Thom Sherman, Senior Executive Vice President of programming at CBS Entertainment, said in a statement. “The success of The Equalizer is due to the sum of its parts – an outstanding cast led by the superb Queen Latifah, plus the exceptional creative team that has continued to evolve their storytelling with a compelling mix of everyday justice, family dynamics and real-world issues that connect and resonate with audiences.”

In addition to Queen Latifah, who stars in the series as Robyn McCall, The Equalizer cast currently includes Lorraine Toussaint, Tory Kittles, Adam Goldberg, Liza Lapira, and Laya DeLeon Hayes. Following the Season 2 finale of The Equalizer, viewers can also catch Latifah opposite Adam Sandler in the Netflix drama Hustle, which premieres on June 8.

Another recent development in Queen Latifah’s career is the announcement that she’s been tapped to be the new face of CoverGirl, a role she previously assumed while collaborating with the brand to create the groundbreaking Queen Collection in 2006. The name of the new collection and additional details have yet to be revealed.

In light of the news, Latifah expressed her excitement in rejoining the CoverGirl team with her followers in a post on social media. “You know what they say…Once a COVERGIRL, always a COVERGIRL [heart emoji] It is such an honor to be back with the @COVERGIRL family and be able to work alongside boundary-pushing, diverse, and game-changing women. I am so excited to pick up where we left off and continue to make the beauty industry more inclusive and accessible for all.”