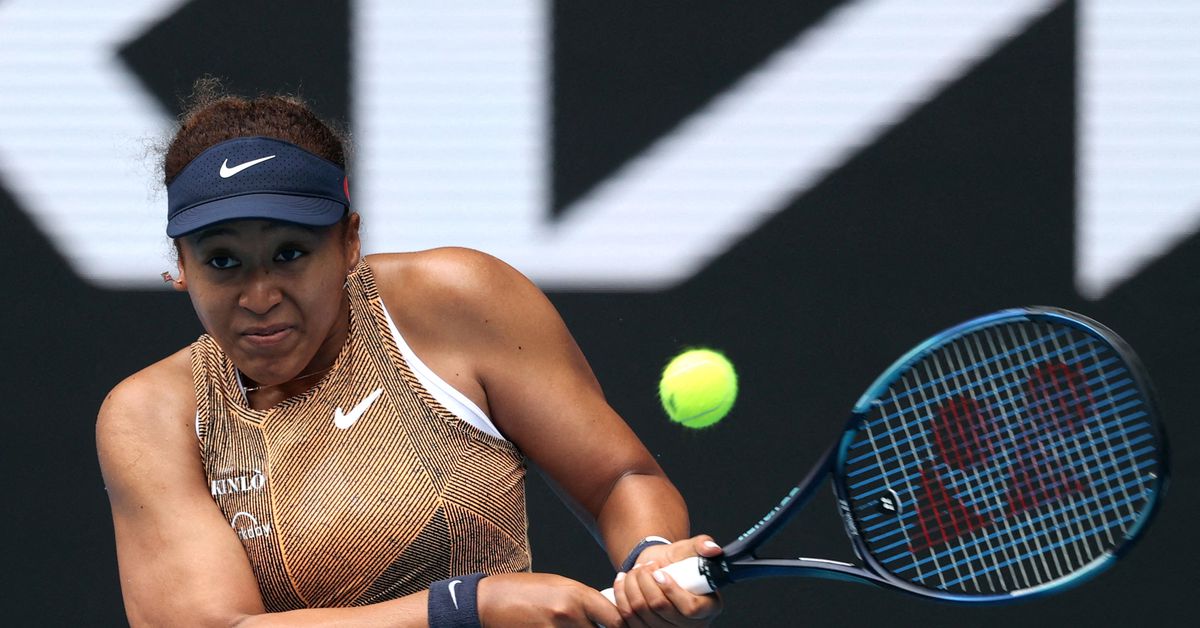 Playing her first tournament in four months in Melbourne, the 24-year-old won three matches in the WTA 250 event but then withdrew ahead of her semi-final, raising doubts about her preparations for her title defence at Melbourne Park.

“I heal quite fast,” Osaka told reporters with a smile. “I’m as good as I can be in this current moment.

“But I also think athletes, we have niggles all the time. It’s kind of impossible to play a Slam without feeling something. I’m just aware of that and I’m aware that you can’t be perfect all the time.”

Osaka struggled for form last year after withdrawing from the French Open in May following a row with tournament organisers over required media appearances, which she said had a negative impact on her mental health.

After losing in the third round of the U.S. Open in September, Osaka took a break from the sport.

“I was a bit nervous about how I would play after being on the break,” Osaka said, adding that she was taking a bit of a different approach from her previous attempts to defend a major title.

Osaka never went beyond the fourth round in any of her three prior Grand Slam title defences.

“I learned with every match that I played. For me, that was the most important part. Hopefully I’m able to apply the things I learned from the first tournament into the Australian Open.”

All four of Osaka’s major titles have come on hardcourts and she will kick off her Melbourne Park campaign against 53rd-ranked Columbian Camila Osorio.

Deeper into the draw, she could face world number one and home favourite Ash Barty in the fourth round but Osaka was determined not to thing that far ahead.

“Please don’t tell me,” said Osaka, putting her hand up to interrupt a reporter’s question before bursting into laughter. “I’m the type of person that doesn’t look at the draw. I only look at the person I’m going to play.

“I was literally out somewhere yesterday and someone told me about Barty. I’m just trying to get past the first round.”

Osaka described Barty as the “ideal number one”.

“She’s so consistent. She’s always so positive. Her and her coach, they’re always really nice to everyone that I can see. So, yeah, I really like her a lot.”