R. Kelly To Pay Victims Over $300K After Jail Balance Was Seized

Home /Entertainment/R. Kelly To Pay Victims Over $300K After Jail Balance Was Seized 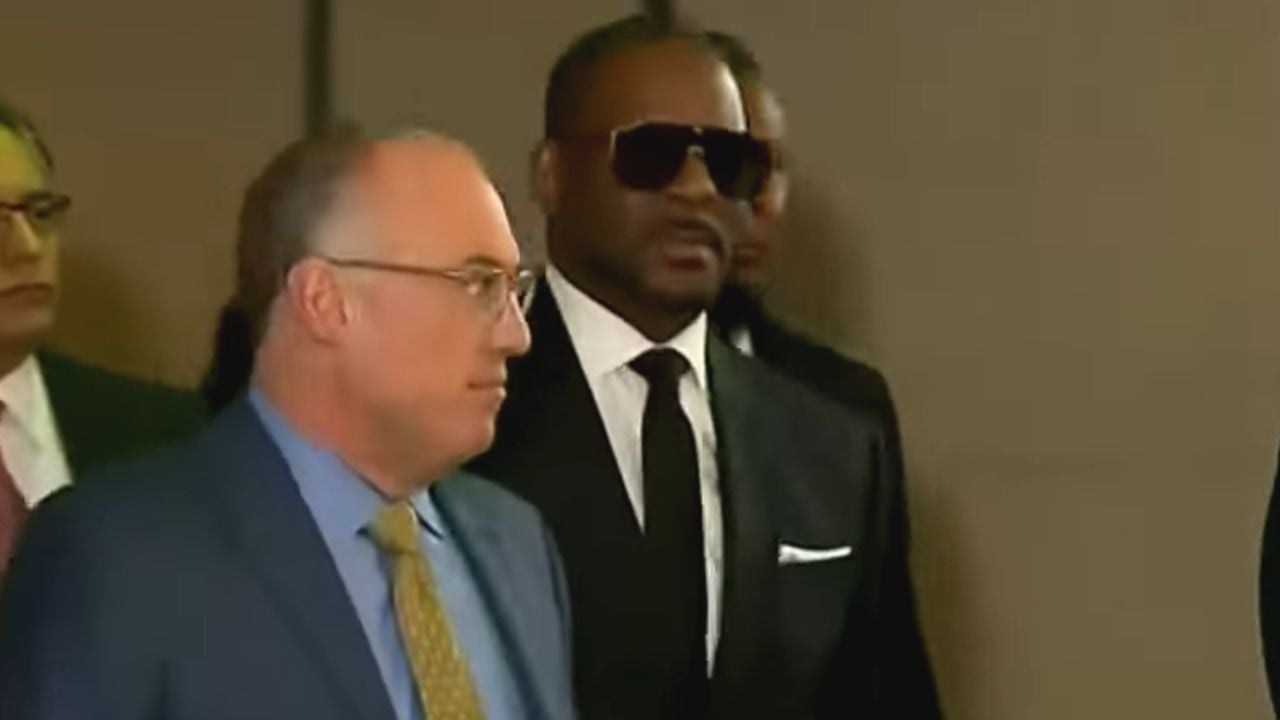 Disgraced singer R.Kelly has been in a long string of news for his trials over the last couple of years, where his funds have taken a beating. In fact, a new, hefty bill now awaits the embattled singer. 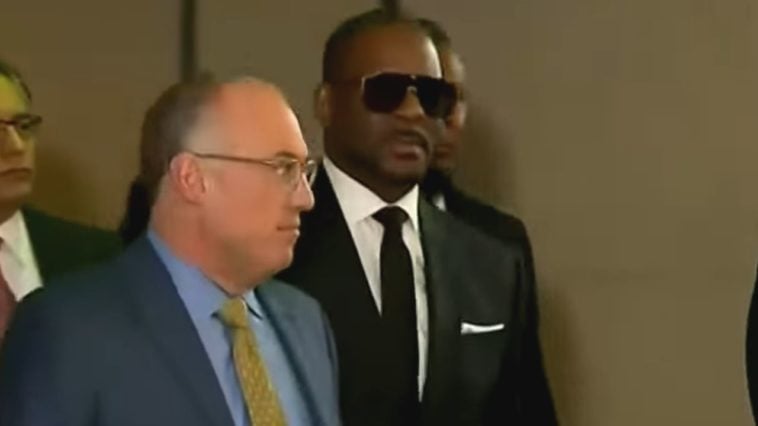 
R. Kelly has been ordered to pay over $309,000 in restitution to two victims that testified in his Brooklyn trial.

One victim, named as “Jane Doe,” will receive $300,000 from Kelly to cover therapy and herpes treatment.

According To Rolling Stone, Jane was denied extra restitution for lost income.

The second victim, who used the name “Stephanie,” will receive $8,000 for psychological and herpes treatment.

The payments were ordered by U.S. District Court Judge Ann M. Donnelly, who had earlier ruled that Kelly’s jail balance be seized.

R. Kelly had had to deal with his jail balance of $27,828 getting seized in a ruling by U.S. District Judge Ann M. Donnelly.

The large sum of money will go into a new interest-bearing account and cover a $900 court fine.

When the court fine gets paid, the rest of the funds will be applied to victim’s restitution once the court determines what they are owed, which Donnelly also ruled.

While R. Kelly is incarcerated at MCC-Chicago, his commissary will be harder for him to come by. After the money from his account got seized, he was left with about $500 for snacks, toiletries, and other items.

R. Kelly’s lawyers are claiming the money was “confiscated” due to the government not filing a notice of default or restitution not being finalized.

Judge Donnelly felt seizing the money was “appropriate,” and she was “mindful of the victims’ rights to full and timely restitution.”