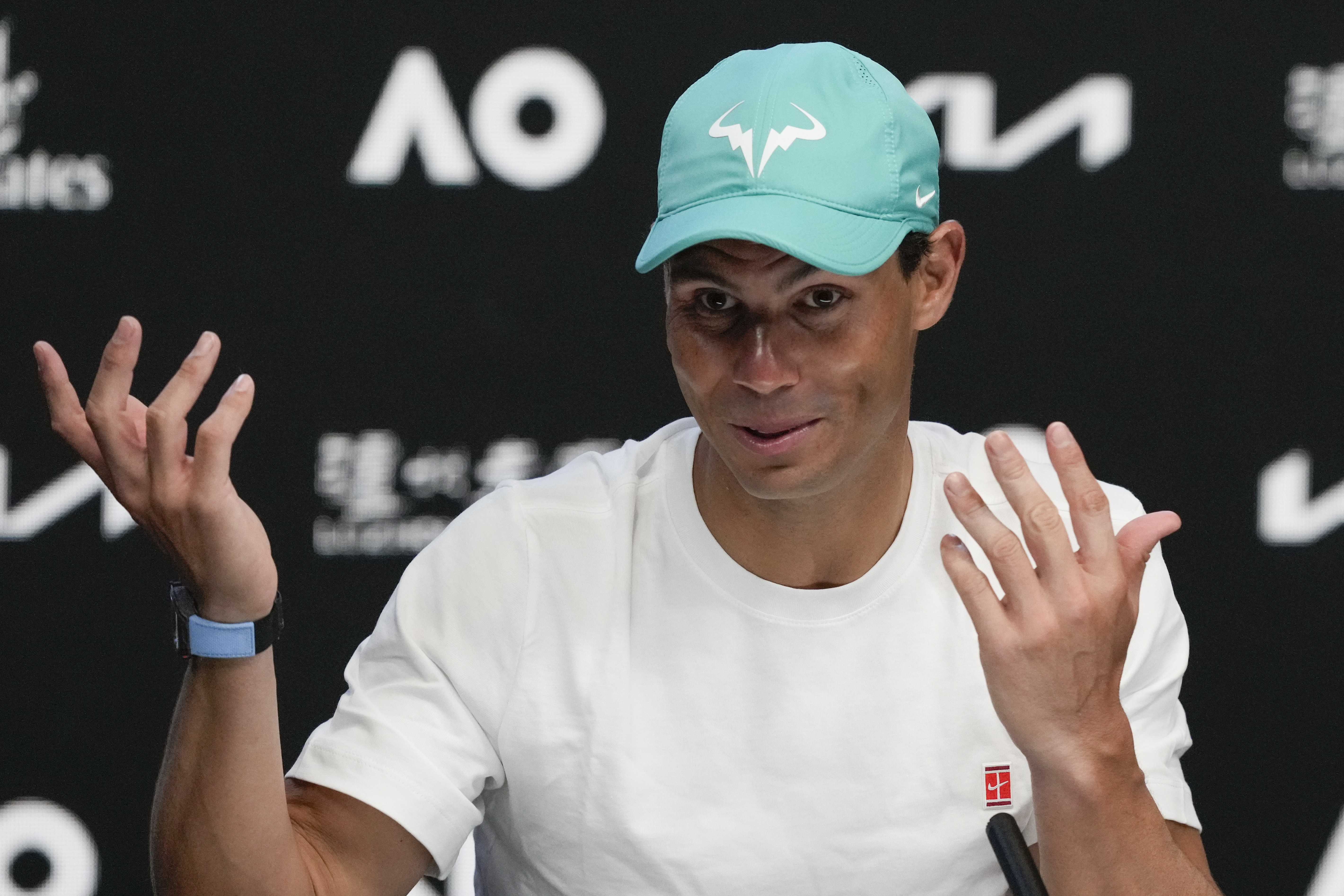 Rafael Nadal says the Australian Open will be great “with or without” Novak Djokovic.

Nadal was asked by Racquet’s Ben Rothenberg what the Australian Open would look like if Djokovic were to play or not:

Asked Nadal about #AusOpen with or without Djokovic, and he had a very forceful response. pic.twitter.com/JpAMs6LsMG

Djokovic was recently detained in Australia ahead of a court hearing that would determine whether he can remain in the country and play in the tournament despite being unvaccinated.

Djokovic is facing deportation after having his visa canceled for a second time under the Australia Migration Act, which allows the country to deport anyone who is considered a potential risk to “the health, safety or good order of the Australian community.”

The 34-year-old’s visa was initially revoked on Jan. 6 after he “failed to provide appropriate evidence” to receive a COVID-19 vaccine exemption. He was detained in a hotel before his visa was reinstated by a judge, who said the border officials failed to execute the proper procedures when he arrived.

Nadal was also asked if he had any takeaways from the Djokovic situation. He highlighted that getting vaccinated was crucial and that it was equally important for the game to move on and focus on tennis, given all the losses the sport has suffered because of the pandemic.

I just asked #Nadal what lessons could be learned from the #Djokovic mess (I didn’t call it a mess) pic.twitter.com/OXzt7cZghi

Despite being detained for a second time, Djokovic is still scheduled to face fellow Serbian Miomir Kecmanovic in the first round of the Australian Open on Sunday.

Djokovic—who is vying for his fourth straight title in Melbourne—has already won this event a record nine times.

Nadal, meanwhile, is scheduled to face American Marcos Giron in the first round on Sunday.  Nadal has not won the Australian Open since 2009 and has not competed in a major event in months, as he missed most of 2021 due to a foot injury.

Djokovic, Nadal and Roger Federer are all tied for the most men’s singles Grand Slam titles in history with 20. Should Djokovic be kept out of the tournament, Nadal’s path to breaking the tie would become significantly easier.