Railroad workers are fed up but hoping to avoid a strike 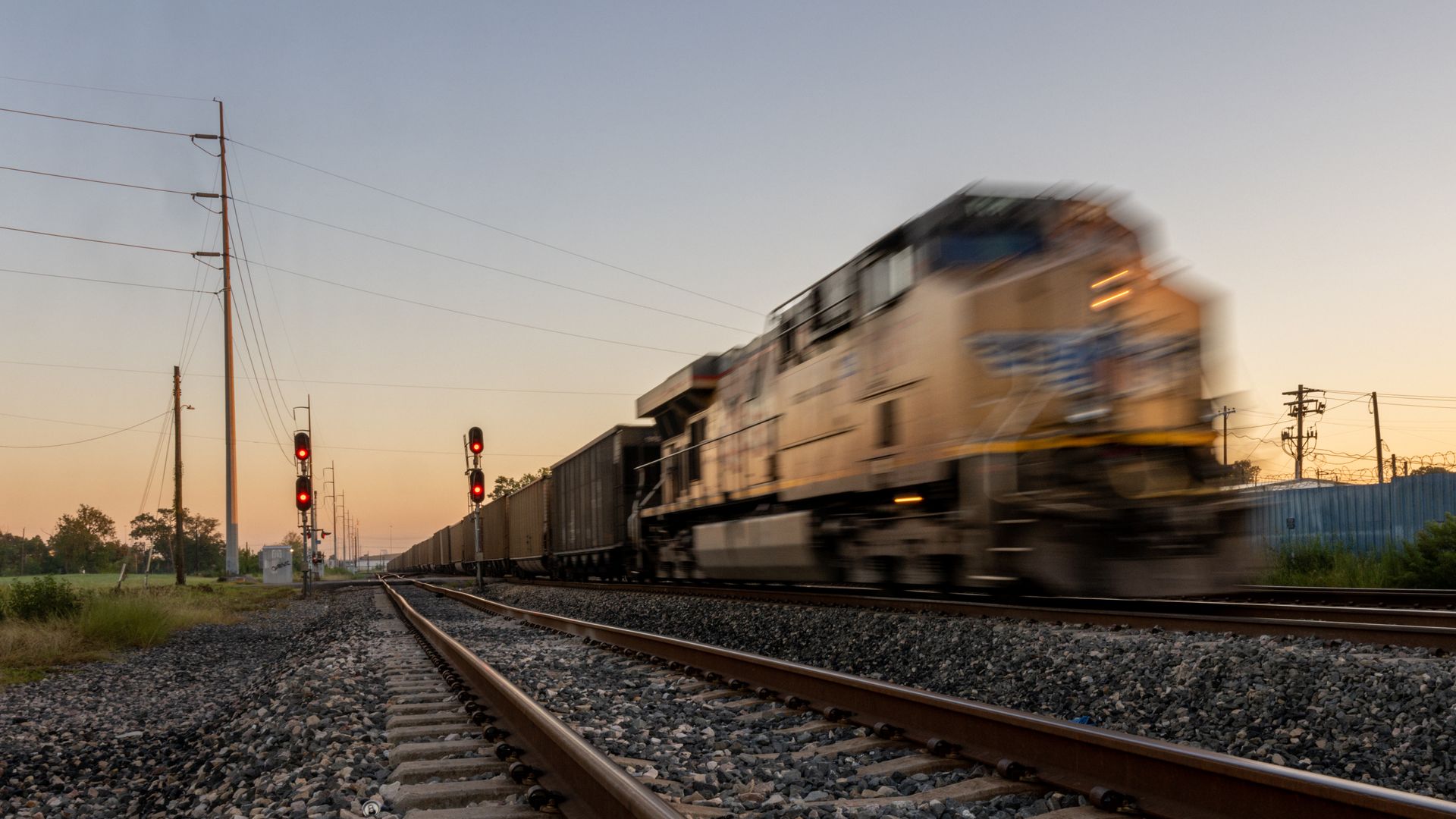 “Why vote ‘yes’ on something I’m unhappy with? We’ve taken enough concessions,” Matthew Weaver, a member of BMWE, one of the railroad unions who voted down the Biden-brokered labor agreement, told Axios on Tuesday.

The big picture: Negotiations between the railroad unions and their employers are edging toward a cliff, now that four of 12 unions — making up a majority of workers — rejected the deal.

Between the lines: Workers say they’re fed up, especially after working through the pandemic when they were deemed essential. They want paid sick leave and the ability to take some time off between often long and grueling shifts.

The other side: The carriers say workers had their chance to negotiate, but that time has passed — they want them to accept the deal reached in September.

What to watch: The new deadline is Dec. 9 — if these guys can’t work it out before then, you might see a strike — or, more likely, Congress will intervene.