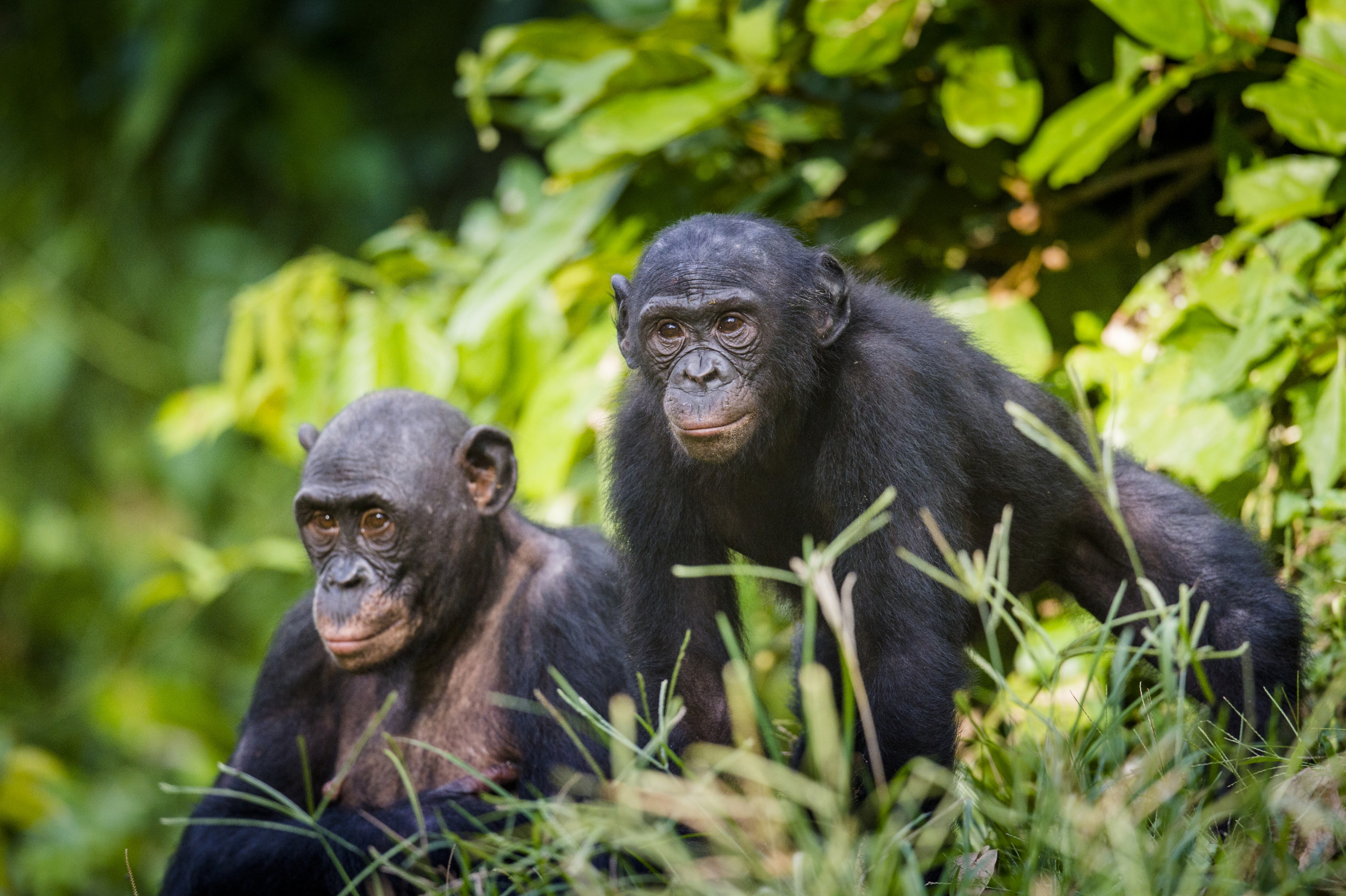 Africa’s largest tropical rainforest reserve has been removed from UNESCO’s list of threatened sites due to improvements to its conservation.

Salonga National Park, located in the Democratic republic of Congo (DRC), was designated a World Heritage site in 1984 and a List of World Heritage in Danger site in 1999. It has in the past suffered from poaching, vegetation loss and water pollution.

On Monday, the World Heritage Committee (WHC) said on that the park’s management has been strengthened over the years, notably in terms of anti-poaching measures.

In addition, national authorities told the committee that oil concessions overlapping with the park were “null and void and that those sites will not be included in future auctions.”

In what it called an important achievement, the committee said the site was no longer on the World Heritage in Danger list.

Salonga National Park, located at the heart of the central basin of the Congo river, is the largest protected area of dense rainforest in Africa.

It is so isolated that water or air transport is the only way to get there. The park is vast, at 3.6 million hectares or nearly 13,900 square miles.

It plays an important role in climate regulation and is also home to many vulnerable or endangered species, including bonobo monkeys, the bush elephant, and the Congo peacock. The World Wildlife Federation states the forest is home to 51 species of mammal, as well as 129 fish species and 223 bird species.

What’s more, some parts of the forest have likely never been explored by people.

In Monday’s statement, the WHC said wildlife monitoring has shown that bonobo populations remain stable and that the population of forest elephants there is recovering.

Bonobos share around 98.7 percent of their DNA with humans and, along with chimpanzees, are our two closest living relatives. Their population is estimated at between 10,000 to 50,000, though this is expected to decline over coming decades due to growing threats and a low reproductive rate.

Surveillance of the Salonga park is carried out in part by guards who conduct regular patrols. The WHC states these guard numbers must be increased in the long term if the very large and hard-to-reach areas of the park are to be effectively monitored.

In 2018, WWF expressed what it called “deep concern” after the DRC government granted approval for oil production in some locations that overlapped into the park.

The wildlife group said oil contracts could threaten “exceptional flora and fauna as well as the lives and livelihoods of neighbouring communities.”