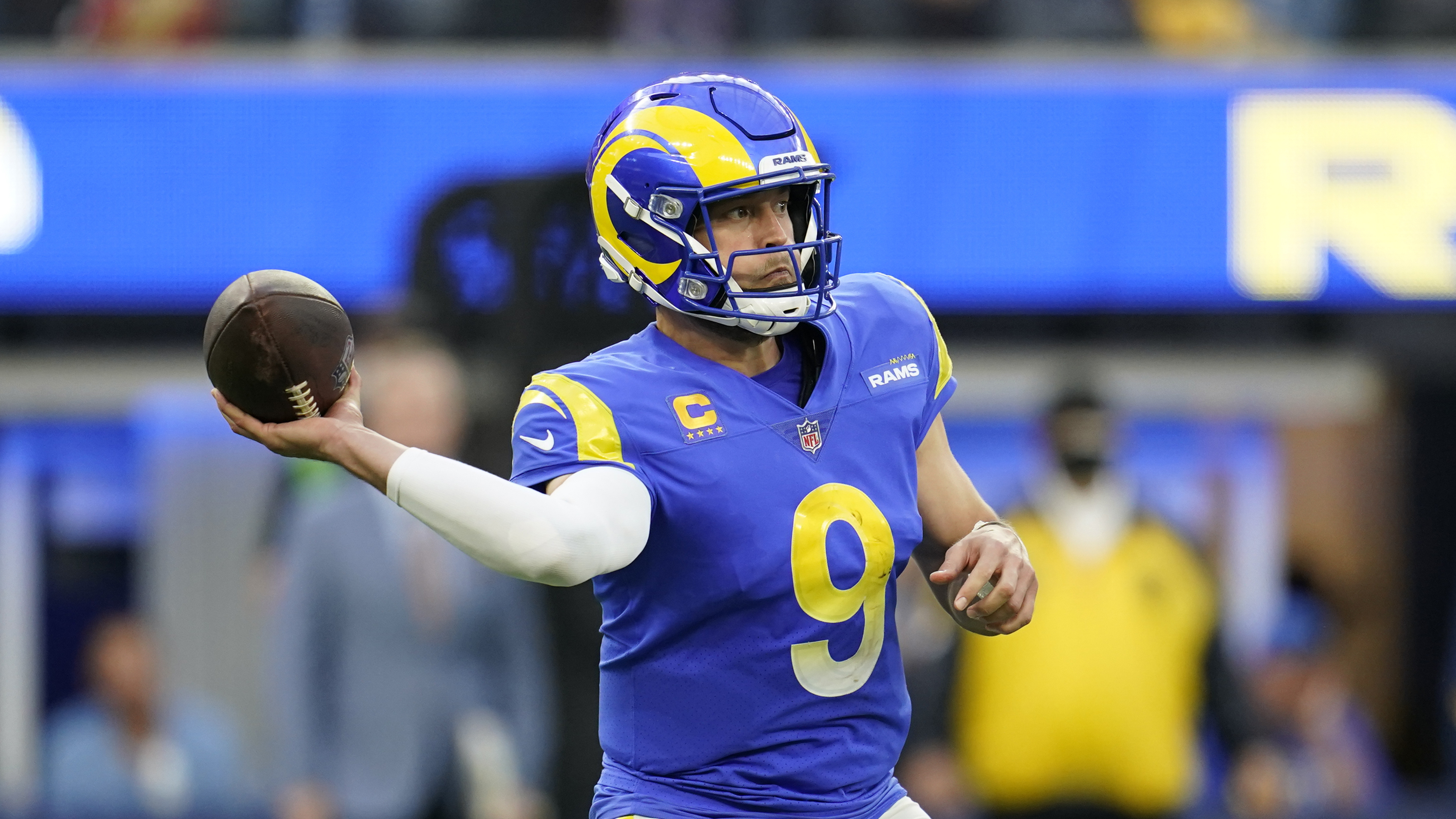 Los Angeles Rams quarterback Matthew Stafford suffered a toe injury during last Sunday’s loss to the San Francisco 49ers, but he said he will be ready to take the field for Monday’s playoff contest against the Arizona Cardinals.

Stafford also took a friendly dig at fellow quarterback Aaron Rodgers in a reference to when the Green Bay Packers star showed reporters his toe injury during a November Zoom session.

“I think I should be feeling really good on Monday,” Stafford said. “I’d show it to you but I don’t want to do that. That’s for other guys to do. I’ll keep my toes to myself in this one. But it’s doing good. I should be all right.”

The Rams quarterback will be under the spotlight against the Cardinals considering he has never won a playoff game in his career.

All three of those games were on the road, though, while Stafford and the Rams will be at home against a Cardinals squad they just defeated in December.

Another playoff loss, especially as the favorite in front of the home crowd, will surely be seen as a stain on Stafford’s resume, especially since there is no shortage of talent surrounding him during his first season on a team outside of Detroit.

He completed 67.2 percent of his passes for 4,886 yards, 41 touchdowns and 17 interceptions this season, marking the ninth time in his career he surpassed 4,000 passing yards.

Yet it will all start to feel somewhat empty without playoff success, making the health of his toe all the more important before Monday’s game.