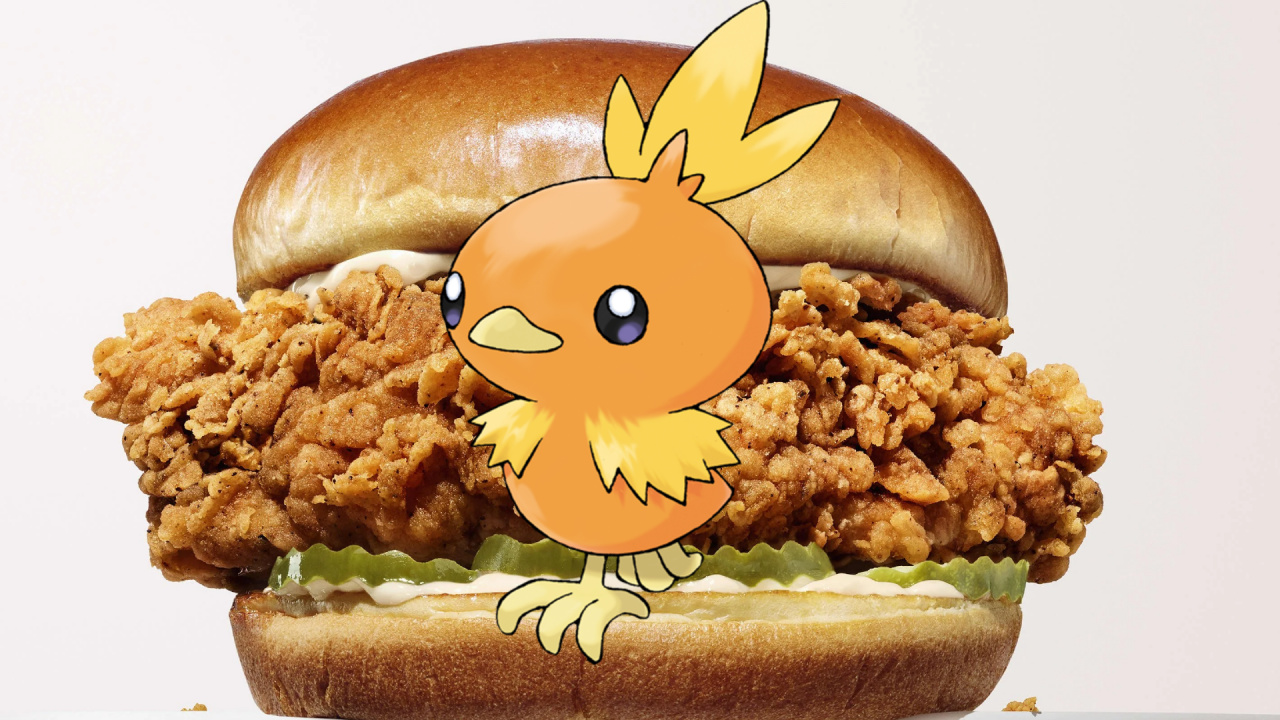 Southern Fried Torchic. Blaziken And Waffles. Combusken Nuggets. Don’t tell us that at least one of those didn’t make your mouth water. We know that there are some Pokémon that you wouldn’t hesitate to eat, as long as they were prepared well, and there’s no shame in that.

Anyway, all this is to say that KFC Taiwan has partnered with Pokémon to celebrate the upcoming Pokémon Legends: Arceus by making us eat fried chicken, and if that doesn’t make you question whether those are Torchic legs, then you need to play more Pokémon, probably.

Here’s a translation of the menu courtesy of Bulbanews on the Bulbagarden forum:

Now, we all know how promotional Pokémon card giveaways have gone in the past, with scalpers going to McDonalds for hundreds of Happy Meals, grown men beating each other up in Target, people spending hundreds of dollars on cereal, and even getting arrested for fraud… but we’re sure this one will go just fine. Right?