Random: Miyamoto Had Some Sage Advice On Game Industry Success In 1989

Home /Entertainment/Random: Miyamoto Had Some Sage Advice On Game Industry Success In 1989 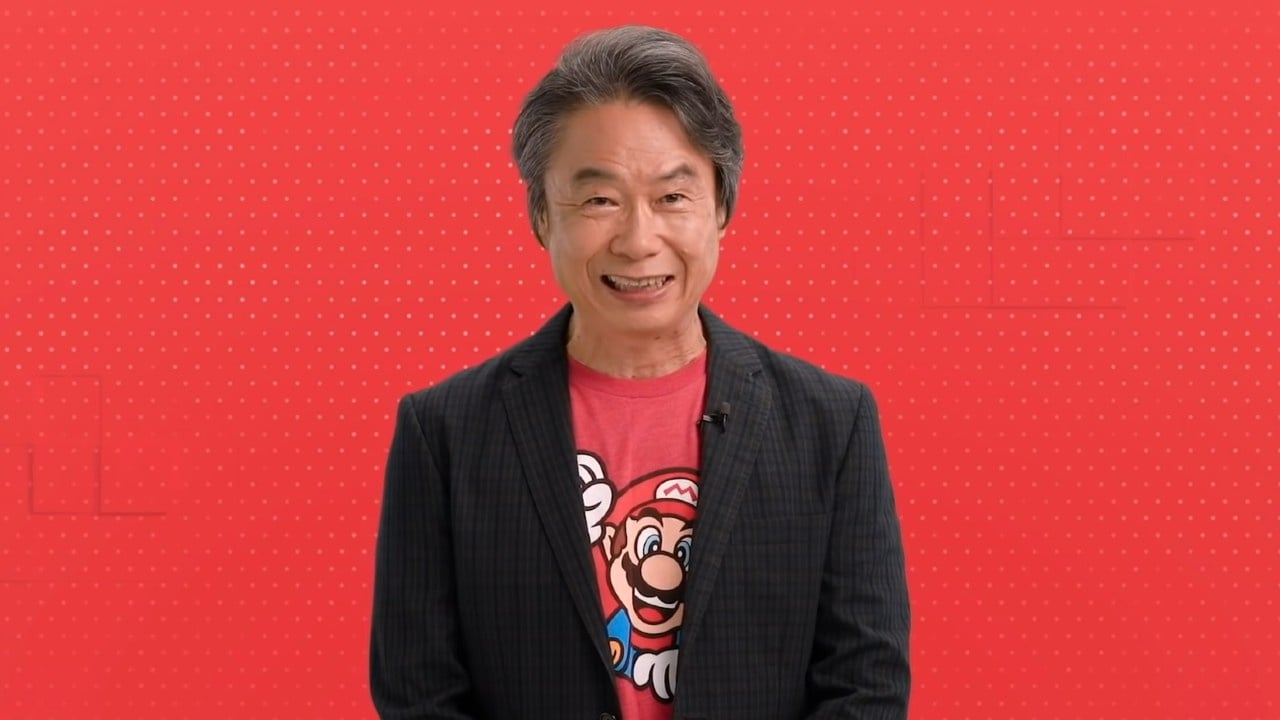 Shigeru Miyamoto is probably the most recognisable name in the game industry today. He’s essentially the “father” of Mario, Zelda, Donkey Kong, and Pikmin — the latter of which he thoroughly enjoyed representing in last week’s Nintendo Direct. But even back in the NES days, Miyamoto was full of sage advice, as revealed in a 1989 BEEP magazine interview translated by Shmuplations and shared by Dave Rupert.

1989 is the year that Super Mario Land, DuckTales, the original Mother, and Castlevania III: Dracula’s Curse were first released (among many other things!), so it was a pretty strong year for Nintendo. And, reflecting on his own success back then, Miyamoto had a simple answer to BEEP’s question “What’s the secret to success in the game industry?”:

“Well, what’s worked for me so far is finding something I want to make that matches up with what the market currently needs.

If you believe in your idea, and that it’s something people will want, then all that remains is for you to polish and raise it to a sufficient level of quality. So no matter how talented of a staff you’ve been blessed with, if you don’t have a clear direction for your idea, I don’t think a good game will come out of it.”

Miyamoto goes on to say that each staff member should contribute to the overall product and that the lead should keep everyone on course and hold on to “that initial vision”.

It’s pretty sound advice, and we think it still applies today. Of course, make stuff that you love, too! But Miyamoto’s success is obviously a testament to his work ethic and knowledge, and this quote is just one example of this. Though Miyamoto does make a good Pikmin 4 shirt model!

Share your thoughts on Miyamoto’s 33-year-old advice in the comments!

Switch Online Users Can Soon Try Out A Trial Version Of Jackbox Party Pack 3
PSA: There’s A Bug In Splatoon 3 That May Affect Splatfest Results