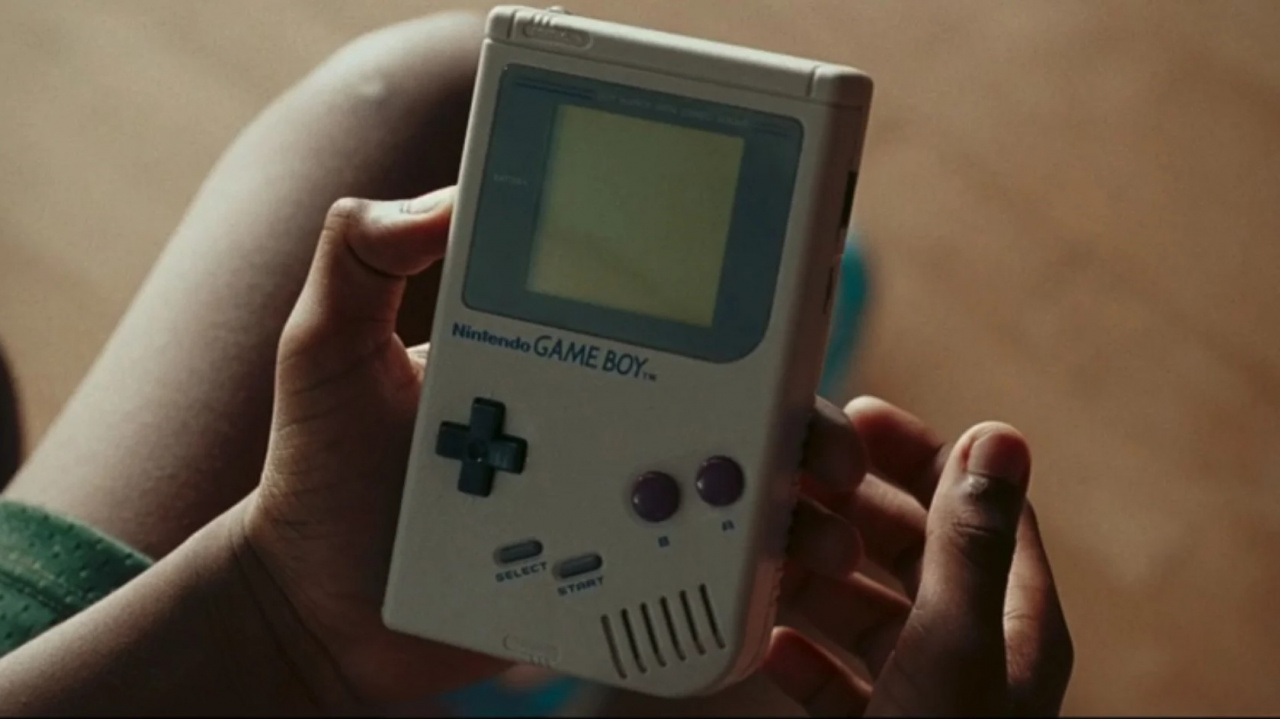 Pedants and mega-nerds, look away now: Space Jam: A New Legacy had a lovely Game Boy cameo, and in a shocking turn of events, people on the internet are up in arms about it.

In the first five minutes of the movie, amid the usual setup of “young boy has a dream, but also, is sad”, a miniature version of LeBron James is given a Game Boy by a friend, who then walks off, apparently not worried about leaving an expensive console in the hands of another child, or hanging out with his friend.

Lebron’s friend says, as he hands the original DMG Game Boy over, “my dad got me the new color one,” and good lord, is the internet not happy about that. “That is not a f**king Game Boy Color,” says Fanbyte; over on Twitter, people are annoyed that Warner Brothers “couldn’t even bother actually making it a Game Boy Color”.

Now, we’re not averse to yelling at the screen when movies and TV get video games all wrong, because they certainly do it a lot, whether it’s not plugging the controller in or somehow playing a PS4 game on a NES. Hmm. But in our interpretation of the scene, the kid is saying that his dad got him a Game Boy Color, and therefore LeBron can have his old, crappy, non-color one. That’s still rather generous, but not the egregious error that it first seems.

Shortly after receiving the Game Boy gift, young LeBron starts playing the game that’s also apparently been gifted to him: The Bugs Bunny Crazy Castle, which ties nicely back into Space Jam‘s Looney Tunes-heavy storytelling (LeBron also has a Looney Tunes backpack, because of course he does). As he plays, the game projected behind him slowly turns into full-color detail, which, of course, is way fancier than a Game Boy game would look.

Again, people seemed a little peeved at this, although mostly because the game doesn’t exist and they very much wish it did. Developer Kemco still exists, though; maybe this could become reality.

But don’t we all remember our childhood games through the hazy lens of nostalgia, just as people who grew up with black-and-white television imagined bright, vivid colours? In our interpretation, which is admittedly to be taken with a few grains of salt, little LeBron is seeing the game come alive in his imagination. We’ll give it a pass.

But the final straw that broke the bunny’s back is what happens to the Game Boy next. LeBron’s coach gets disappointed that LeBron’s head wasn’t in the game, and tells him that video games are but a distraction, something that will get in the way of him having a lucrative basketball career. The kid’s about ten, but sure, let’s make him feel guilty for not helping his single mother put food on the table and having one single hobby outside of basketball.

LeBron takes this to heart, of course, and THROWS IT IN THE BIN. LeBron! That was a gift! You awful, awful child.

We have to assume that the remaining 110 minutes of the film are dedicated to LeBron atoning for his crimes against video game preservation.

Did this scene bother you? Did you even watch Space Jam: A New Legacy? Are you just upset that the original Space Jam is 25 years old and time is slipping through your fingers? Let us know in the comments!