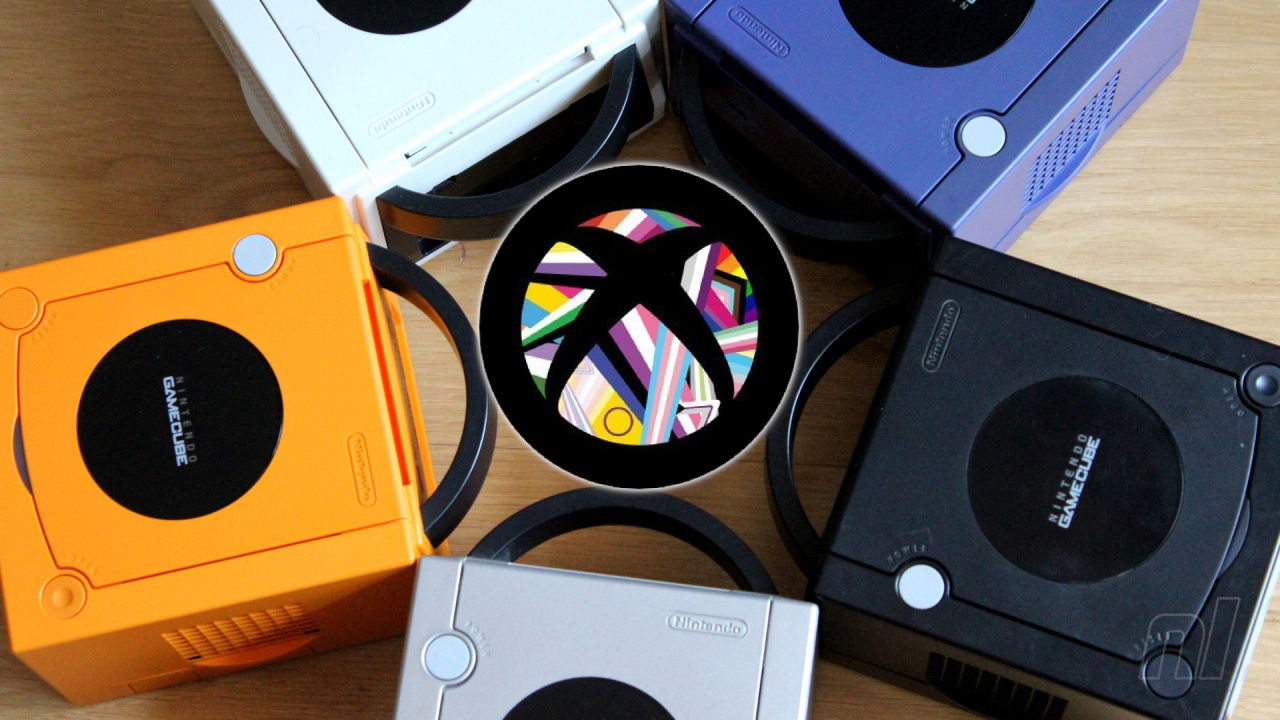 As you may have noticed, today marks 20 years since the Nintendo GameCube launched in Japan and we (along with the rest of the internet) have been getting all nostalgic for Nintendo’s purple box.

As is customary on these significant anniversaries (or any anniversary when it comes to social media — gotta mark those 17th and 36th birthdays, too), the Twitterverse and Facebookverse and other variously dystopian ‘verses have been quite rightly celebrating, with Gamecube trending in gamers’ thoughts in a way Nintendo wishes it might have two decades back.

Yep, it’s Silicon Knights’ psychological horror Eternal Darkness: Sanity’s Requiem, a game that remains GameCube-exclusive to this day and one that sits at number 12 on our reader-ranked Top 50 GameCube game list at the time of writing. It’s a classic horror title filled with Lovecraftian-style lore and Old God gore, and perhaps most fondly remembered for its superbly effective ‘sanity effects’, where the game would break the fourth wall to mess with the player’s mind.

Is this a sign? Does this mean Phil is working with Nintendo to bring the series back in some form? Is Microsoft buying Nintendo?!?!…

Er, no, no, and no. Check your sanity meter, please.

Anyhow, nice one, Phil — that is a quality video game released for the Nintendo GameCube, and we approve of your fine taste, sir.

Feel free to let us know below which GameCube game you think Jim Ryan would call his favourite. We’re going to say it’s probably… oh, a FIFA or something.