Ranking Seven COVID-19 Antigen Tests by Ease of Use: Report 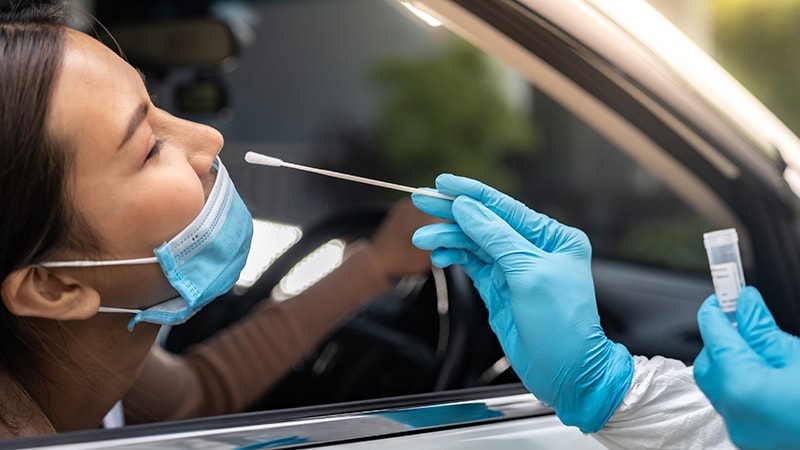 Some COVID-19 rapid antigen home test kits are much easier to use than others, according to an analysis by ECRI, an independent, nonprofit patient safety organization.

None of the tests were rated as “excellent” in terms of usability and some had “noteworthy” usability concerns, the company said.

If a test is hard to use, “chances are that you may miss a step or not follow the right order, or contaminate the testing area and that can definitely influence the accuracy of the test and lead to a wrong test result,” Marcus Schabacker, MD, PhD, president and CEO of ECRI, told Medscape Medical News.

To gauge usability, ECRI used the “industry-standard” system usability scale (SUS), which rates products on a scale of 0 to 100 with 100 being the easiest to use.

More than 30 points separated the top and bottom tests analyzed. The top performer was On/Go, followed by CareStart and Flowflex.

ECRI analysts found that some tests require particularly fine motor skills or have instructions with extremely small font size that may make it hard for older adults or people with complex health conditions to use the tests correctly.

“If you have a tremor from Parkinson’s, for example, or anything which won’t allow you to handle small items, you will have difficulties to do that test by yourself. That is the number one concern we have,” Schabacker said.

“The second concern is readability, as all of these tests have relatively small instructions. One of them actually has doesn’t even have instructions — you have to download an app,” he noted.

Given demand and supply issues, Schabacker acknowledged that consumers might not have a choice in which test to use and may have to rely on whatever is available.

These tests are a “hot commodity right now,” he said.

“If you have a choice, people should use the ones which are easiest to use, which is the On/Go, the CareStart, or the Flowflex,” he said.