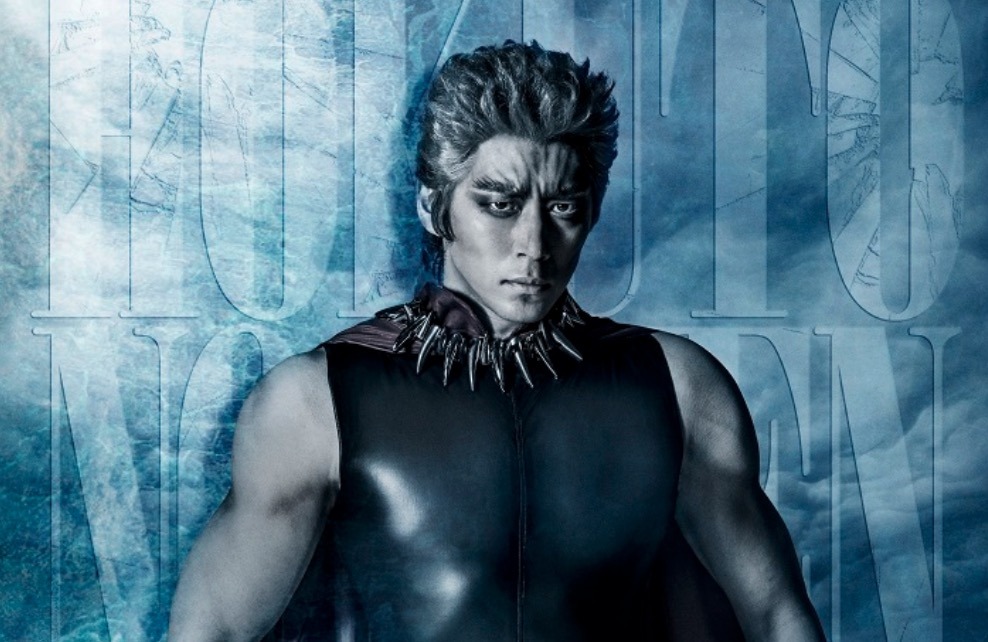 When you think Fist of the North Star, your mind might not immediately go to musicals, but that’s what’s being made out of Buronson and Tetsuo Hara’s classic manga next. The latest update for the musical adaptation revealed cast visuals for Raoh, who, like all of the other characters, will feature double casting for the role.

Check out photos of both Raoh actors and the pair of actresses behind the role of Yuria below. 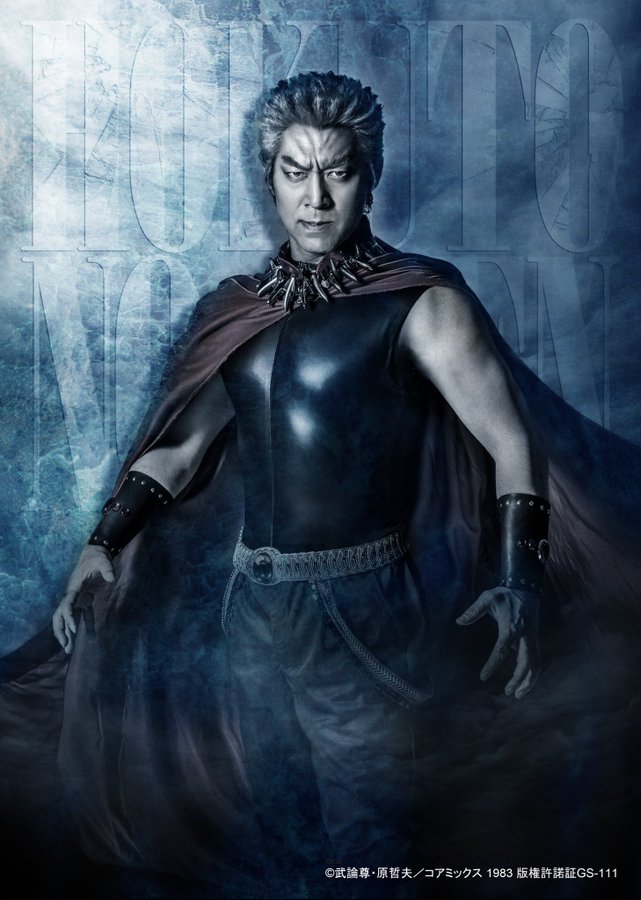 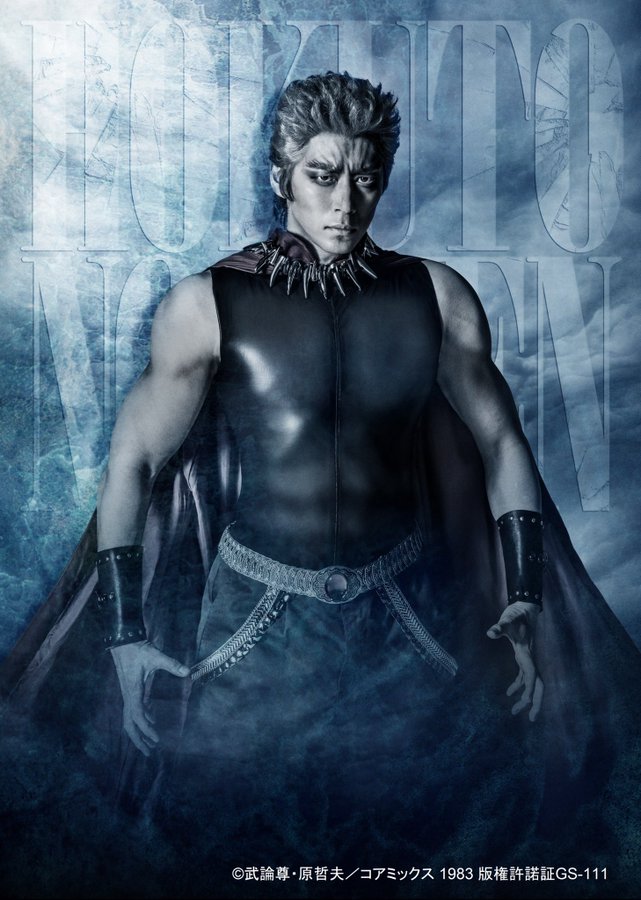 And then there’s Ayaka Hirahara and anisong singer May’n as Yuria: 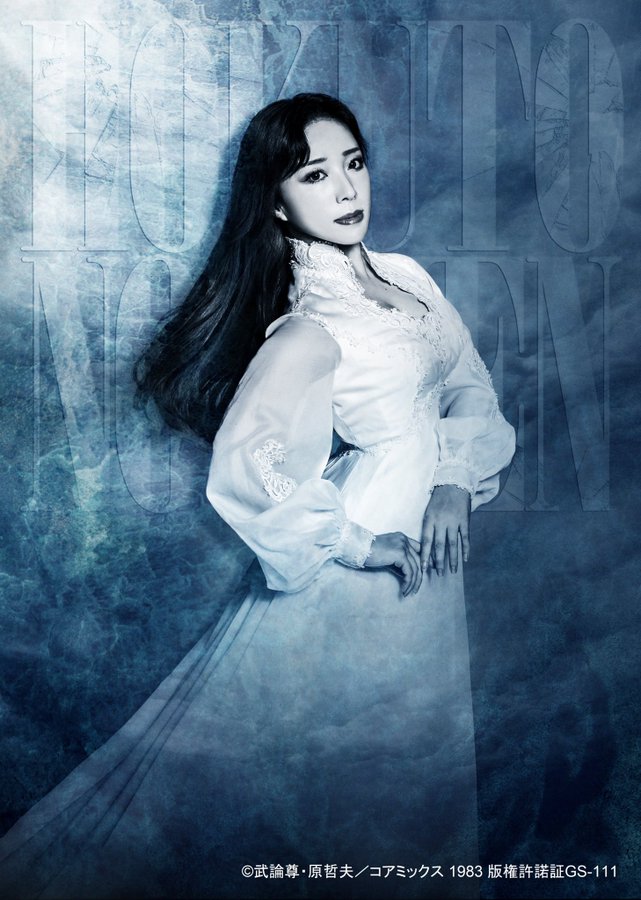 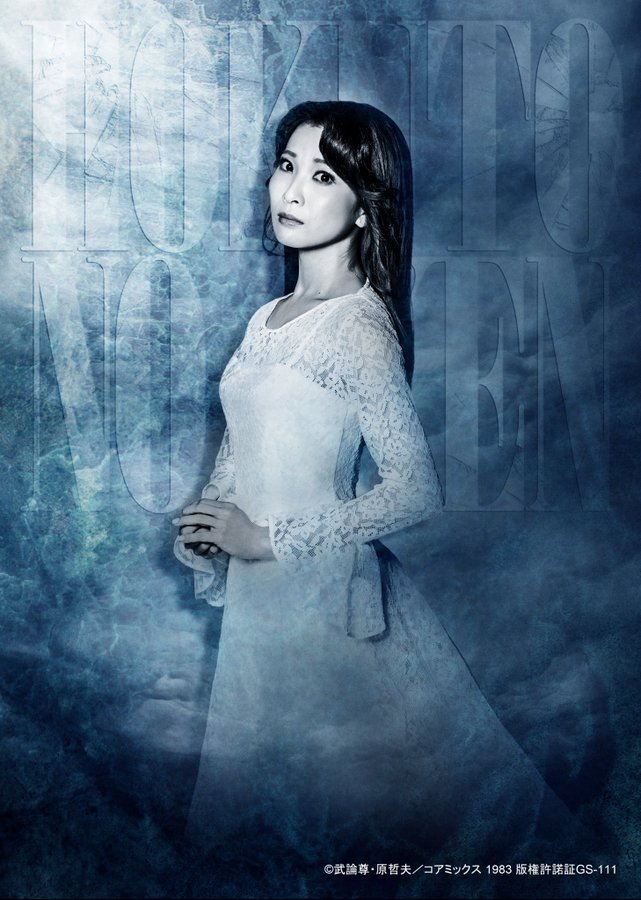 Musical Fist of the North Star will be performed at Tokyo’s Nissei Theater from December 8 to 29 before moving on to Osaka’s Umeda Art Theater January 8-9 and Aichi’s Aichi Art Hall January 15-16. A tour in China is up on the calendar after that in fall 2022.