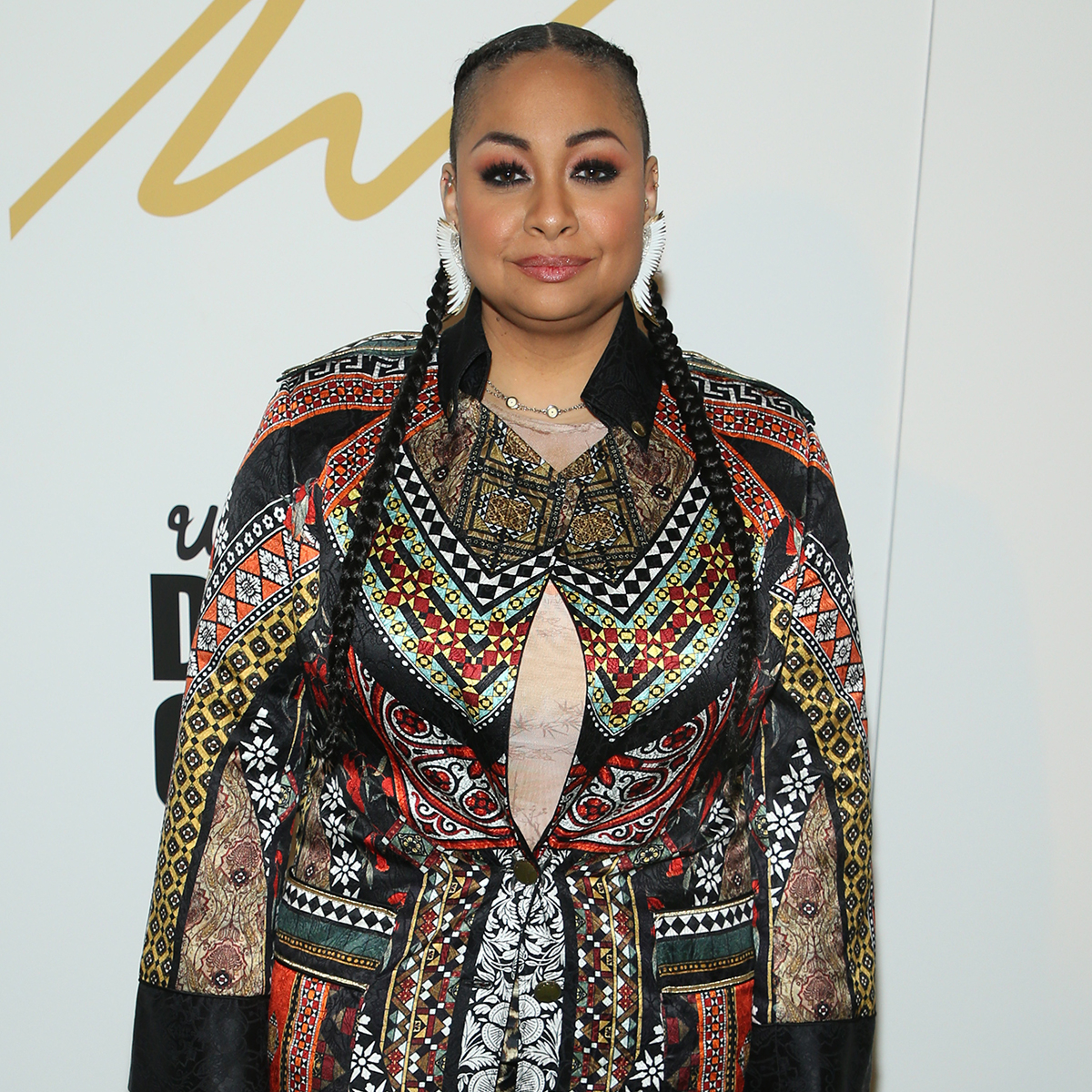 During a recent episode of the Pride podcast, the Raven’s Home actress—who appeared alongside wife Miranda Maday—was asked if she ever thought her popular character, Raven Baxter, could be part of the LGBTQ+ community. This prompted the Disney star to reveal that prior to the Raven’s Home series debut in 2017, the network actually gave her that option.

“You know what,” Raven shared, “there was a conversation before the series started and I was asked the question, ‘Would you like Raven Baxter to be a lesbian?’ And I said, no. I said no.”

The spin-off Raven’s Home, which just aired its fourth season, premiered 10 years after the original show, That’s So Raven ended. In the revival, Raven Baxter is now a divorced mom of two living with her best friend, Chelsea (Anneliese van der Pol) and her son.

“I felt like the quiet undertones of living with Chelsea was enough, you know?” Raven added. “Not that that was a true statement, that was never the intention of living with my best friend, but, you know, people say stuff that is just hilarious. I didn’t want to change who she was.”

The actress—who opened up publicly about coming out in 2016 and tied the knot just last year—also emphasized her need for separation between her character’s story and her own life. “When you really start blending your personal self with your character self, it’s even harder,” she continued. “Like, I’m stereotyped for the rest of my life. Let’s just keep it 100. You know what I mean? If you ever see me in another character, you see Raven Baxter, and that’s just what the deal is. I think the one thing that differentiates me from her is now a lot more.”