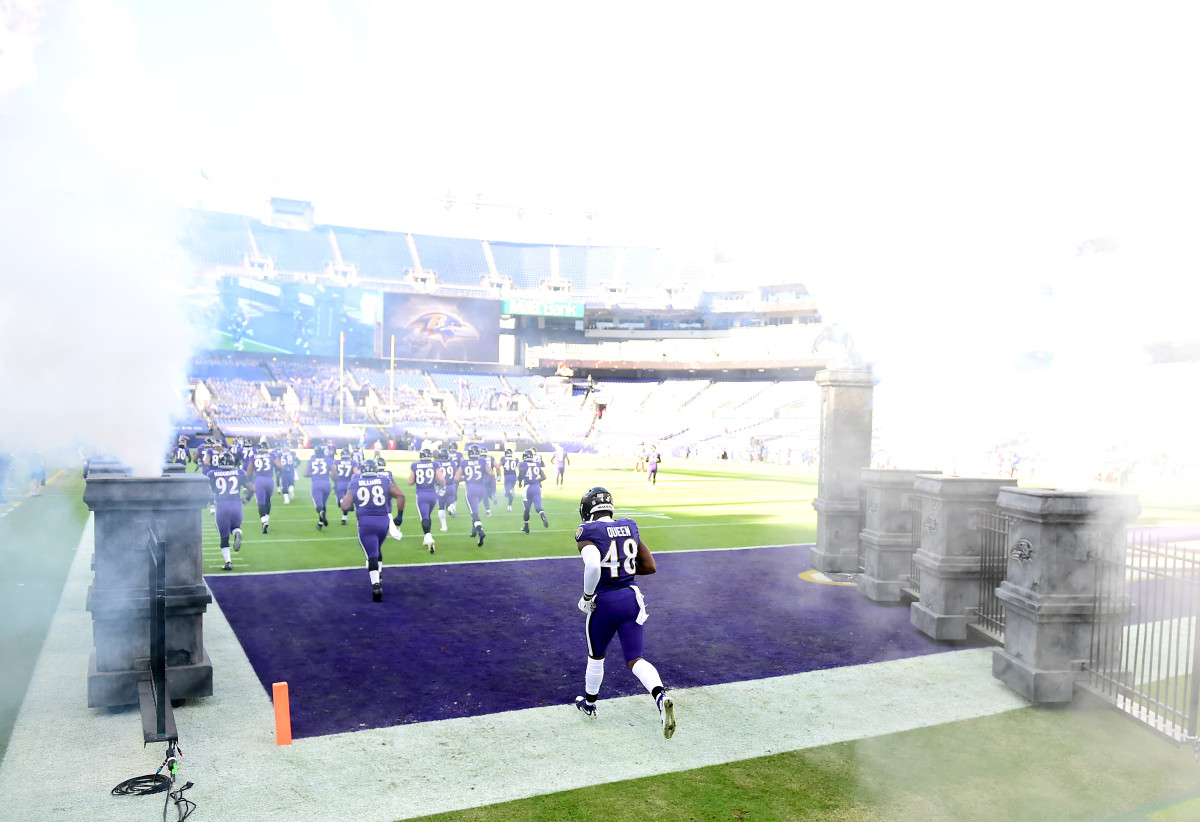 Queen attributed the fatigue to the lack of offseason workouts, which were canceled because of COVID-19.

The Ravens are back on the field this week for the final round of voluntary workouts before a mandatory minicamp next week. Queen has participated in all of the practices and that will be a huge benefit moving forward,

“It’s way different, because coming out of college, you’ve got spring, so you always get to practice and stuff. And then coming into last year, I didn’t get ‘spring time,’ couldn’t train really anywhere, so I came into the season out of shape,” Queen said. “This year, this is a whole lot better. I get to train now; I get to see my teammates early and get the communication down and stuff. It’s only up from here, so it’s a big key to be here right now.”

Queen started last season at about 240 pounds and said his ideal weight would be around 235.

Queen is poised for more success in 2021.

“And it wasn’t always the same stuff; it was just different stuff. So, once I learned, something hit me, something new … Now, it’s just simplifying everything, and just the experience is patting down. So, I’m learning it. I really can’t wait for the season to start, so everybody could see how much work I’ve put in to be better.”