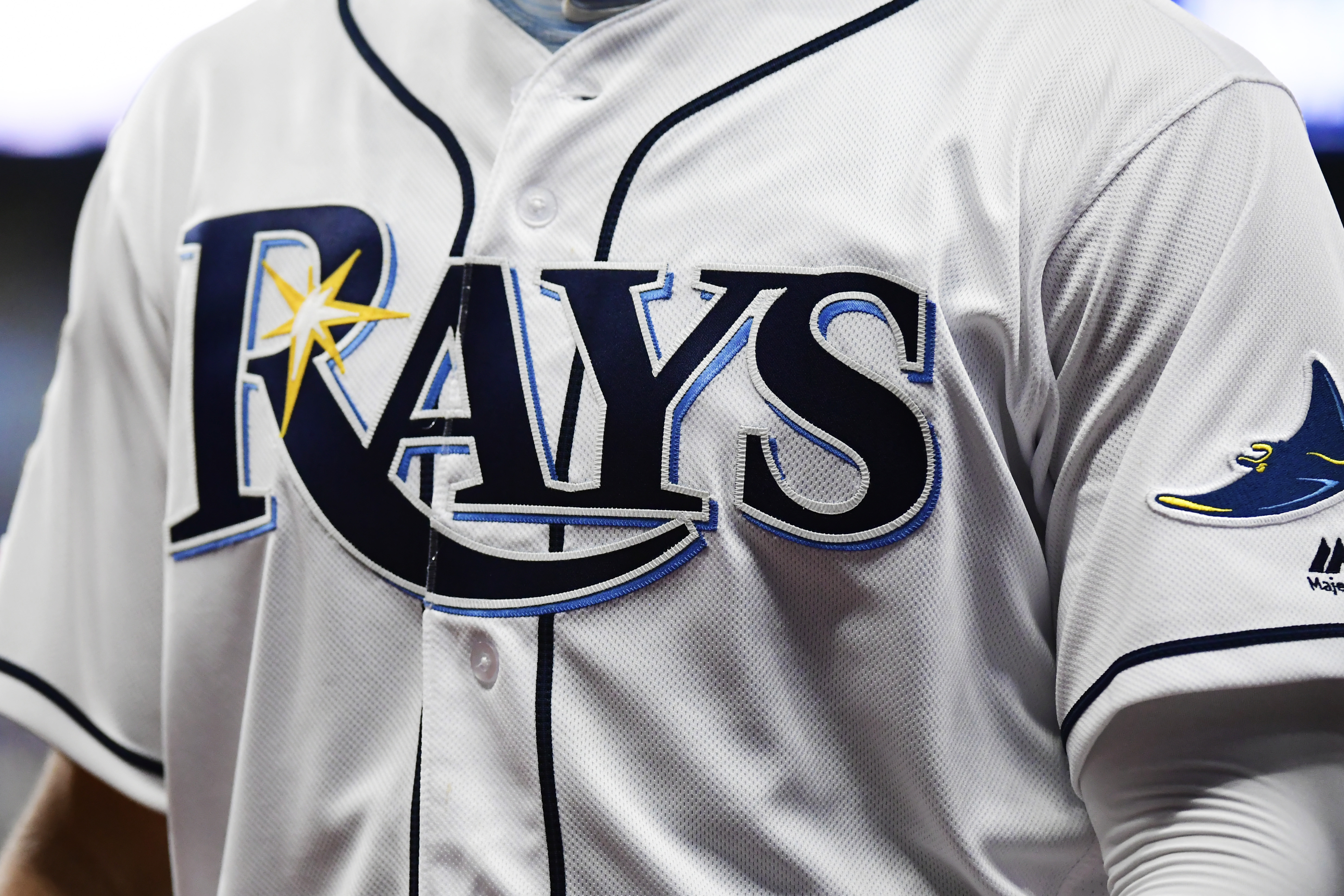 Per TMZ Sports, the Tarrant County Medical Examiner announced Ramirez’s cause of death.

The Rays announced on Tuesday that Ramirez died at the age of 28.

Ramirez’s family issued a statement after the medical examiner’s report was released, via Adam Berry of MLB.com:

“The loss of our son has been the most excruciating experience we have lived. Unfortunately, we sometimes don’t see the signs. Struggling in silence is not OK. It is our commitment to honor our son’s life by helping other families. No parent should have to endure the loss of their child. We are very grateful to the Tampa Bay Rays organization, whom we consider our family, for their love and support. Our son felt loved by all of you. Thank you to our family, friends and everyone else far and near for the outpouring of love and support. God bless you! Rays Up in Heaven”

A 28th-round pick by the Rays in the 2016 MLB draft, Ramirez played three seasons in the minors before being released after the 2018 season. He joined Tampa Bay manager Kevin Cash’s staff in 2019.

Speaking to Josh Tolentino of The Athletic in April 2019, Ramirez expressed hope that one day he would get the opportunity to manage in the big leagues.

“Hopefully, at some point, I will get a chance to manage a team or be a bench coach or carry on an important role like that, even if it’s something like coordinator,” Ramirez said. “That’s what my goal is—to get into a coaching role like that and stay there for a long time.”

Ramirez was part of the Rays staff during their run to the World Series in 2020. They also won back-to-back AL East titles the past two seasons, including winning a franchise-record 100 games in 2021.