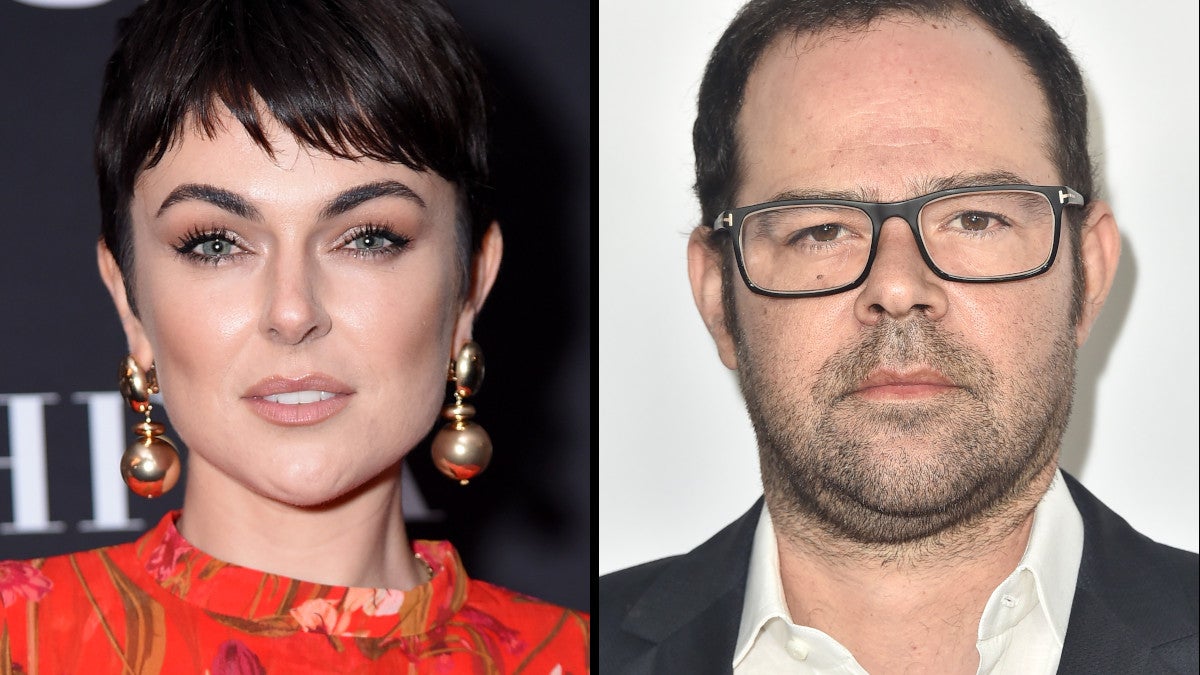 “Reacher” is about to get some new friends — and some new enemies. 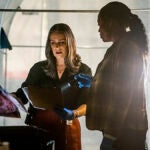 What’s somewhat unique about “Reacher” is that, like the books that it follows, the only real holdover character from one season to the next is Jack Reacher himself. Every book sees him winding up in a new town, with a new mystery for him to solve and a conspiracy to untangle. The second season of the show will follow “Bad Luck and Trouble,” one of Lee Child’s very best novels (it’s the 11th book in the series), that sees Reacher in Los Angeles as members of his old battalion are picked off one by one by unseen forces.

Production begins later this month, hopefully in L.A. As cliché as it is, the city really is a character in the book (although sadly the Denny’s where much of the clandestine meetings take place just closed).

“Reacher” was renewed for a second season three days after its debut on Prime Video and ranks among Prime Video’s top five most-watched series ever in the U.S. and globally. 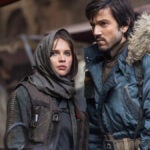