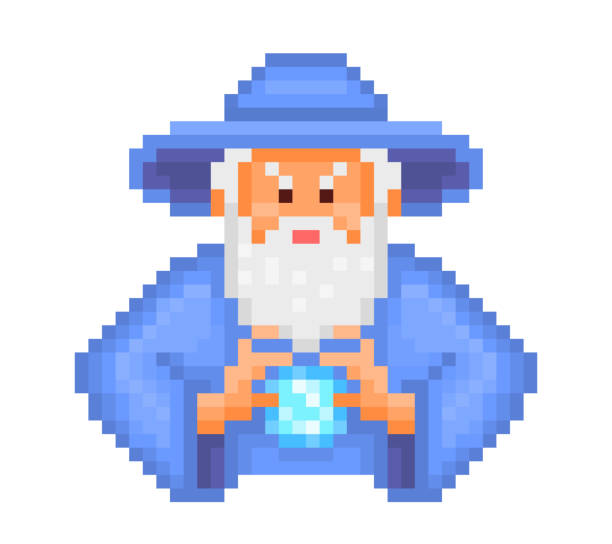 Every week or twice a week, you will come across a post on HackerNews that Google is dying or Google is awful. There are some valid points to some of their arguments. However, I don’t see Google going anywhere anytime soon.

Yesterday, I came across a post titled, ‘Google search is Dying‘ and the argument in that post was something new. That is, people append the word ‘Reddit’ to the end of the results because Reddit has better answers to questions people are searching than Google search results.

In a way, this argument has a point. Even I have looked for Reddit posts through Google search because I believed that Reddit had the answers that I’m looking for.

I was too young to use Google when it first got started, but according to many, in the beginning, Google had better or more accurate search results. One reason for this was the fact that most of the sites back then were indie websites, which did not care about SEO and money and created websites for sharing information.

But I think all can agree that Google results reduced when people started to game the algorithm and create search engine optimized garbage websites. Because more traffic meant more advertising revenue. It’s the same about the Google search results page. After beginning to monetize they started filling their search results page with more and more ads.

This is the same reason why people read Yelp reviews, or Wikipedia articles over food blogs and other websites about a given topic. Because people there create content knowing that they don’t get any financial incentive. (Except in Yelp where restaurant can get more customers, but that is not similar to direct online advertising)

However, once Reddit creates a search engine, and once people get to know that there is an opportunity to game the system and create a financial opportunity, people will abuse that system and we will be back to the place where we are now. SEO stuffed websites.

So how can we fix the system? The best way to fix the system is to prioritize websites that are there to share knowledge, not websites with their primary priority to make ad revenue.

I’m not 100% against advertising, I’d still prefer a targeted ad over a random ad that is unrelated to me. But there should be a balance between the quality of the content, the number of ads, and the amount of targetting.

However, the argument that Reddit can build a better search engine is flawed as Google.