Religious Conservative Parents Are the Most Successful in Passing Faith to Children: Study

Home /General/Religious Conservative Parents Are the Most Successful in Passing Faith to Children: Study 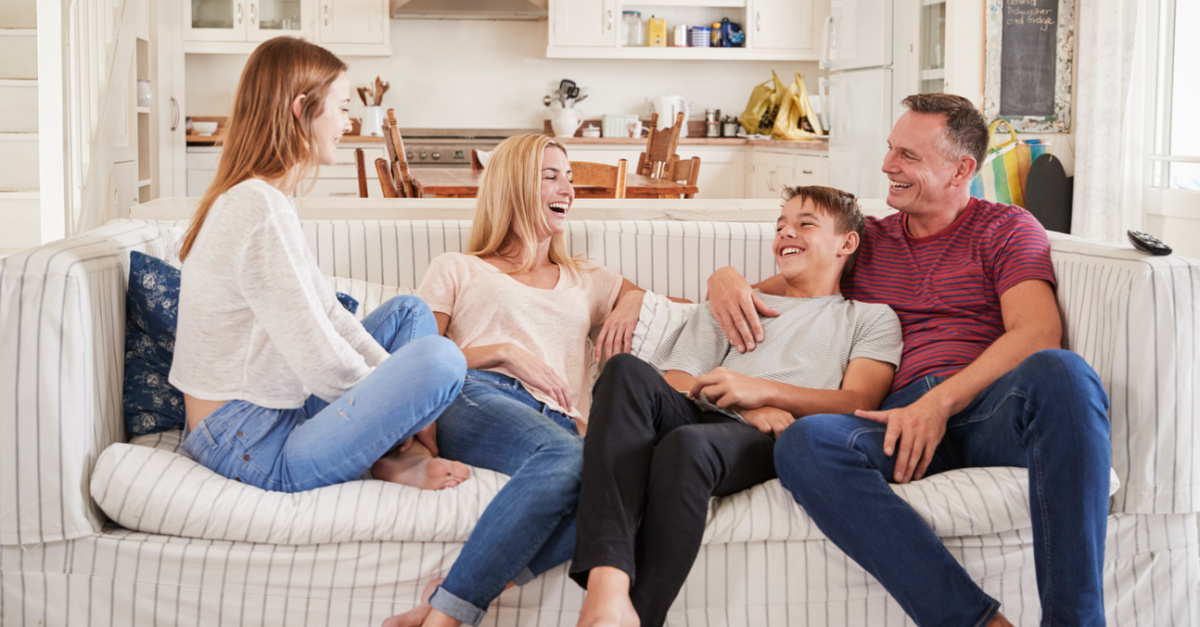 Religious conservative parents are more successful than liberal or moderate parents in passing their faith to their children, partially because they are more likely to discuss and promote their faith in the home, according to new research.

The study, published in the journal Sociology of Religion, found that young adults raised by conservative religious parents are more likely to attend worship services weekly and say faith is “extremely” important in their lives.

The study’s author, Jesse Smith, a Ph.D. candidate in sociology at Penn State University, said conservative religious parents are more successful at passing on their faith because they aren’t shy about talking about God and praying in the home.

“To pass on religion, parents need to make it a part of daily family interactions,” Smith wrote in a summary of his findings on the website of the Institute for Family Studies. “… If kids do not receive a clear and consistent message from their parents that religion is important, they are likely to simply conclude that it is not important.”

During past eras, Smith wrote, religion “may have been pervasive enough” in society “that parents could assume children would receive religious socialization” from other people. But that’s not the case in modern society, Smith asserted.

“[I]f they do not encounter religion in a serious way at home, they are not likely to get it anywhere else,” Smith wrote.

Smith used data from the National Study of Youth and Religion (NSYR), which involves interviews with the same individuals multiple years apart. Smith examined the link between parents who self-identified as conservative, moderate or liberal when their children were teenagers, and how religious those same children were 10 years later in young adulthood.

Among the findings in Smith’s research:

Smith acknowledged that children, on average, are less religious than their parents – and that even religious conservative parents “still face an uphill battle in passing on the faith.”

“[But] while the challenges of passing on the faith remain considerable,” he wrote, “religious conservative parents are managing that challenge somewhat better than others, and their secret is simple: when it comes to religious parenting, be hands-on.”

Michael Foust has covered the intersection of faith and news for 20 years. His stories have appeared in Baptist Press, Christianity Today, The Christian Post, the Leaf-Chronicle, the Toronto Star and the Knoxville News-Sentinel.