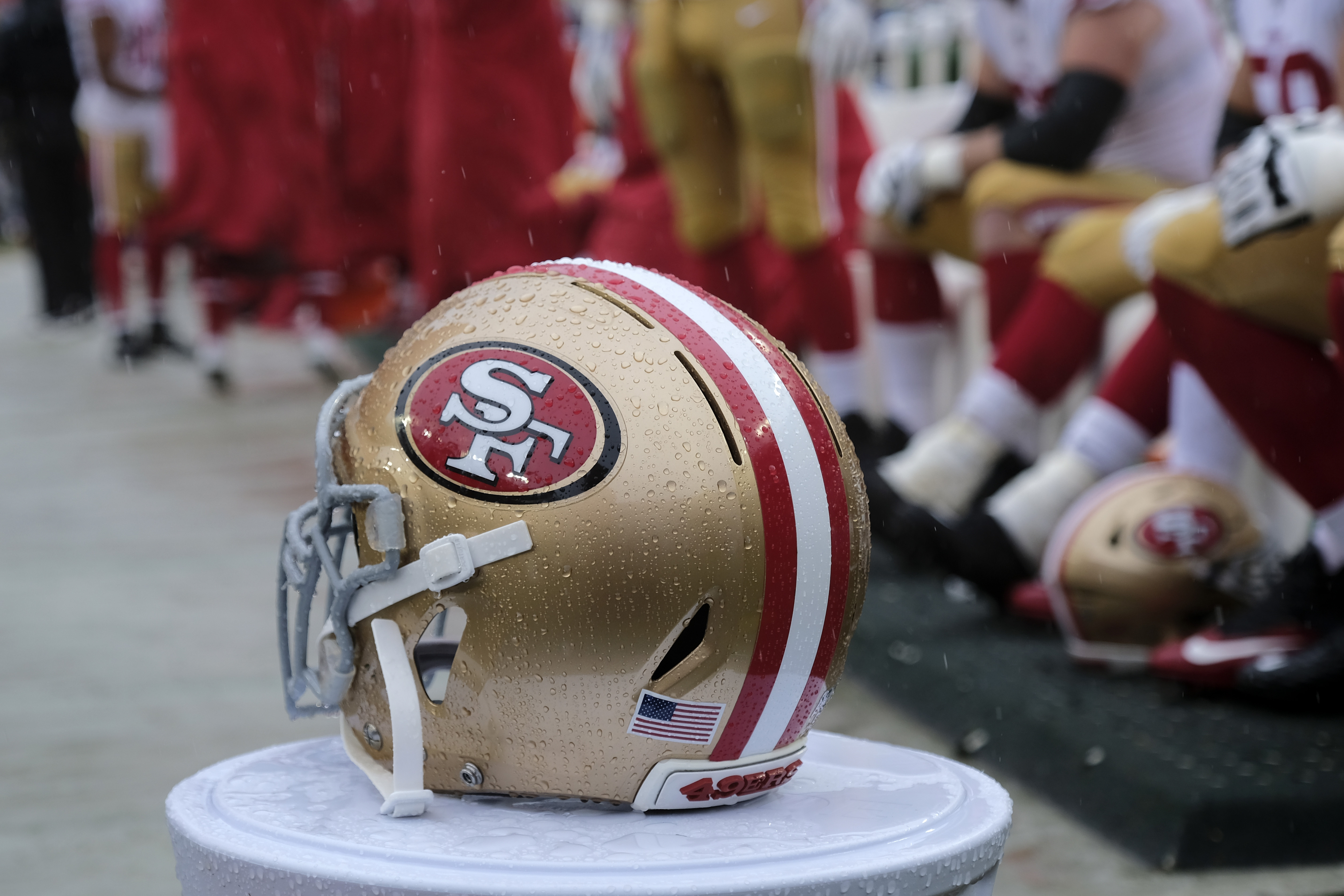 A violation of offseason rules has cost the San Francisco 49ers the final week of their rookie development program.

Per NFL Network’s Tom Pelissero, the NFL took away one week of San Francisco’s rookie program for a violation of offseason work rules.

Pelissero added the league became aware of the infraction from a clip that was posted on social media, and even though it was “nothing out of the ordinary … but the rules are strict on contact, techniques, etc., in the spring.”

Per NFL rules, all 32 teams are allowed to have a seven-week rookie development program during the offseason that starts on May 17.

It’s unclear how the loss of a week from the program will impact the 49ers, if at all. Head coach Kyle Shanahan announced on Tuesday the team scrapped its final week of mandatory minicamp in the wake of season-ending injuries to offensive lineman Justin Skule and safety Tarvarius Moore.

The 49ers will reconvene at the end of July for the start of training camp. Their first preseason game is scheduled for Aug. 14 against the Kansas City Chiefs at Levi’s Stadium.